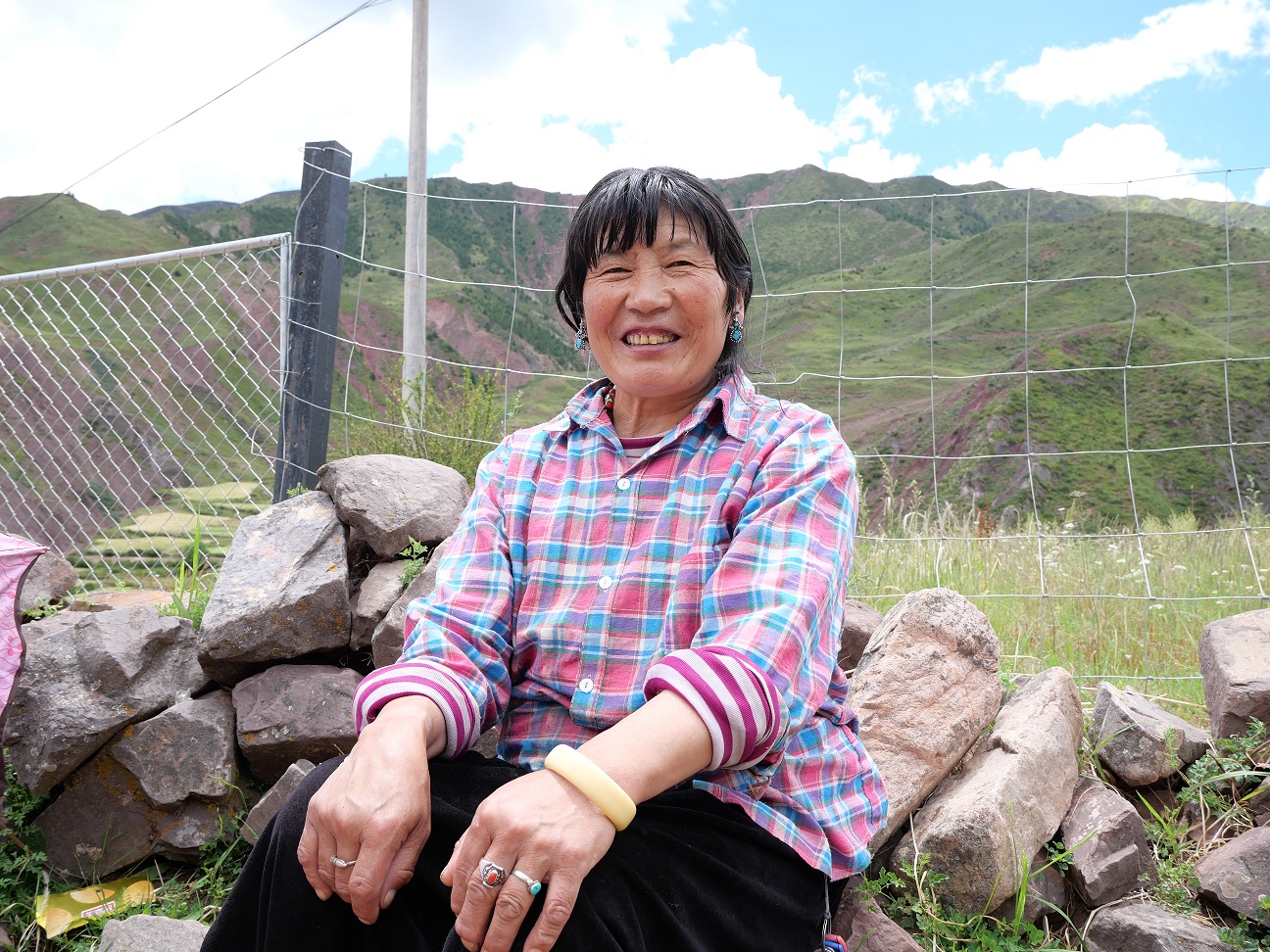 The deposit is a result of a documentation project of the Smar-skad language funded by ELDP between 2022-2023. The project is conducted by the depositor (PhD student in linguistics) with the help of the members of the language community who are involved in the process of collection, transcription and translation of the data. The deposited data cover a wide variety of topics and usage of the language. Most of the data have been recorded in both video and audio forms. Some legacy data (collected before the project was launched) are in audio only. The information of the deposit is currently available only in English. The depositor is planning to add Chinese and Tibetan translations in the future.

The group represented in this deposit are the Dpal-ri-ba (lit. “people of Dpal-ri”). They are a group of Tibetan people living in Dpal-ri Township of Brag-gyab County, Tibet Autonomous Region. They speak a dialect of Smar-skad (presumably means “language of the Smar region”), which is a non-Tibetan language. The culture and customs of Dpal-ri-ba are no different from general Tibetan people. Yet their distinct language helps them build identity. The history of this group is unclear. There is a theory that they might be indigenous to this region before the Tibetan Empire rose to power in the 7th century. After the Tibetan Empire conquered this region, they were assimilated by the tibetans and their language is the only thing survived.

This documentation project is carried out predominantly in ’Be-gzhi, the biggest village of Dpal-ri, consisting of over 50 households.

Up to now (January 2023), the depositor has collected 10 hours and 11 minutes of recorded language use (audio and video), of which 2 hours of data hve time-aligned transcription and translation to English and Chinese. Uploading collected data to ELAR is in progress. The goal of the project is to collected 20 hours of data.