A documentation of Belait, an Austronesian language of Brunei 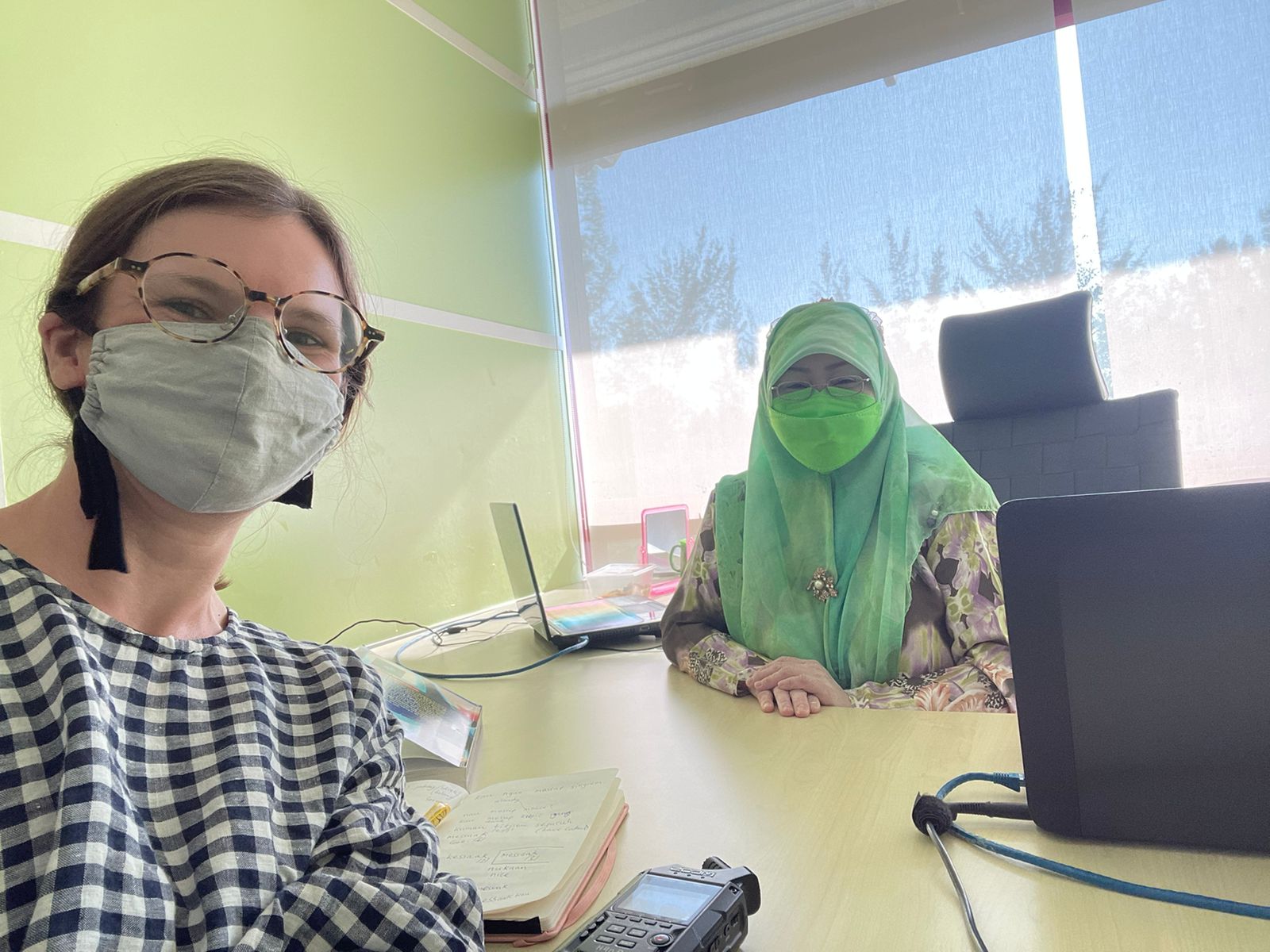 Landing page image for the collection ‘A documentation of Belait, an Austronesian language of Brunei’. Click on image to access collection.

English: This deposit provides a documentary corpus of audio-visual texts in the Belait language, funded by an ELDP small grand in 2022-2023. The deposited material includes a range of naturalistic texts, in addition to elicited texts focusing on the voice system. Information about each session is provided in English and Malay.

English: The group represented in this deposit are the Belait people of Brunei, the small Islamic sultanate located between two Malaysian provinces, Sabah and Sarawak, on the north coast of Borneo. Speakers of the Belait language are scattered across a number of areas around the country and, as such, do not retain a central location. This is one key feature of the fast decline in the number of speakers, which is estimated to be around 200 in 2022. The Belait group is predominantly Muslim and identify as Malay, although there may be a small number of non-Muslim Belait people who retain stronger links to the distinct Belait identity. This documentation is primarily based on the Labi dialect which was originally spoken in and around Labi village, however, speakers from several other villages are also consulted.

English: Endless thanks to Noor Alifah and Dr Yabit Alas for their help in getting the project running. Other contributors will be named in the metadata.