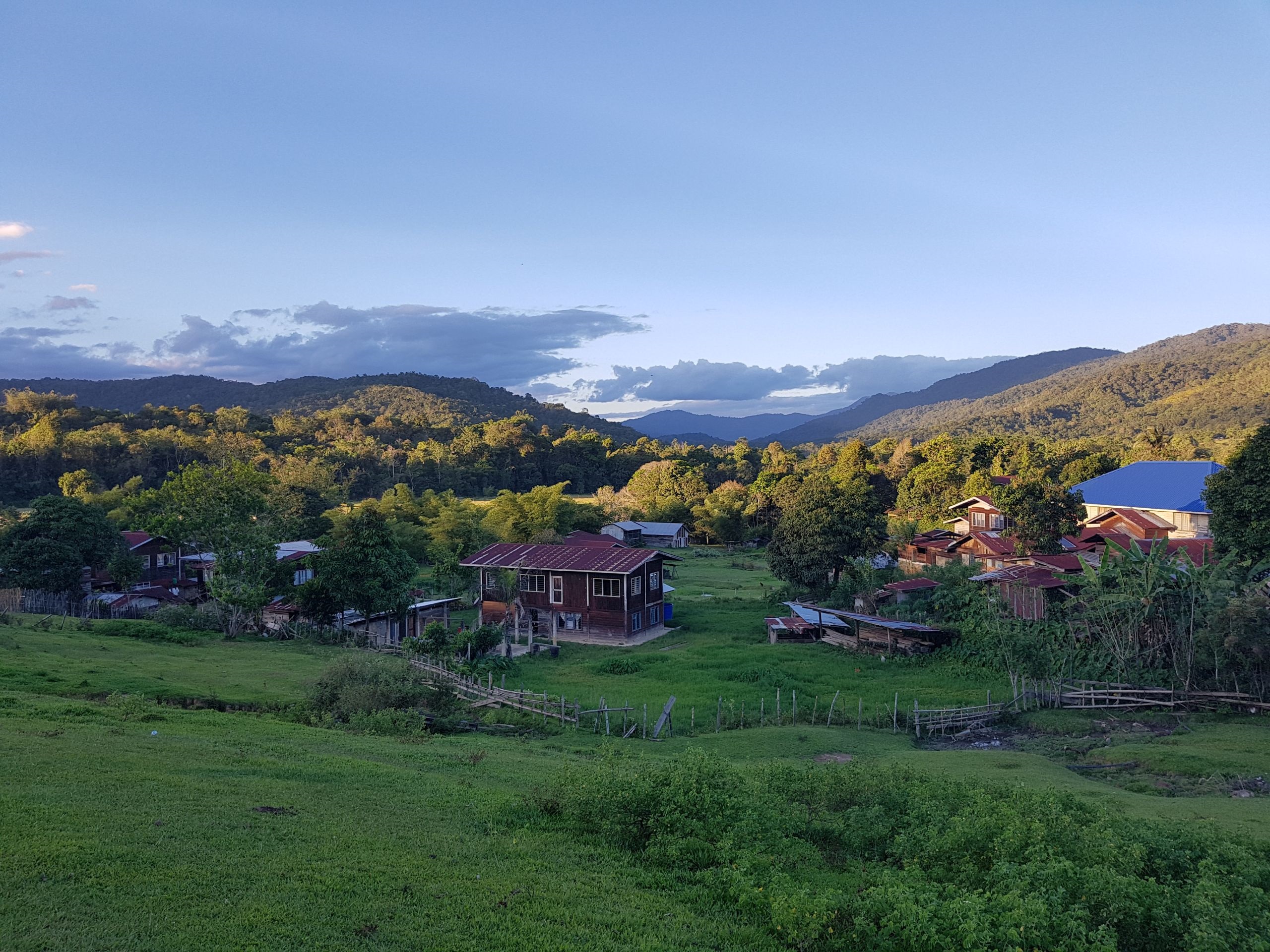 Landing page image for the collection “Documentation of the Lun Bawang language, Sarawak, Malaysia”. Click on image to access collection.

This collection includes audio and video materials collected as part of the project ‘Information Structure in the Languages of Northern Sarawak’ which was funded by an Early Career Fellowship from the Leverhulme Trust (ECF-2016-425). The aim of the project was to combine documentation and description of three indigenous languages in Northern Sarawak, with research into the role that information structure plays in determining syntactic choices such as word order and voice choice.

The audio and video materials are subdivided into three main genres: elicitation; naturalistic text and stimuli. The elicitation materials include a Swadesh word list with items from the Ba Kelalan dialect of Lun Bawang. The naturalistic text materials include descriptions of cultural practices and traditions and a selection of folk stories. Finally, the stimuli materials include retellings of the pear story video stimulus and several translations collected using a translation task. Many of the recordings have been transcribed into a working orthography and translated into English using the ELAN software. Transcriptions and translations were discussed with community members in Ba Kelalan, as well as Ricky Yakub Ganang. Updated and amended transcriptions may be added in future.

Lun Bawang is an indigenous language spoken in Sarawak by roughly 16,000 speakers. The same language is referred to as Lundayeh in Sabah, Malaysia and Kalimantan, Indonesia and Murut in Brunei. The total number of Lun Bawang/Lundayeh speakers is estimated to be 48,000. It is a Western Austronesian language and most closely related to Kelabit and Sa’ban. Lun Bawang is spoken across the Lawas and Trusan districts of Sarawak and has a number of distinct varieties. This collection primarily documents the variety of Lun Bawang spoken in Ba Kelalan.

There are related collections for Kelabit and Sa’ban collected as part of the same project. These contain comparable descriptions of culture and traditions, folk stories, elicitation on information structure, pear story retellings and translations of the unhappy rats translation task in Kelabit and Sa’ban.

Subtitled videos of Kelabit, Sa’ban and Lun Bawang can be viewed on the project website:  https://borneolanguages.ling-phil.ox.ac.uk/recordings

The current corpus includes roughly 6 hours of recorded material in the Lun Bawang language. This includes elicitation, naturalistic text and stimuli materials. The naturalistic text includes descriptions of culture and traditions, as well as folk stories. Many of these are transcribed and translated into English. The elicitation materials include a word list and elicitation relating to information structure. Finally, the stimuli materials include anything collected from multiple speakers using a specific task, such as a video to watch and retell or a text to translate. The pear story retellings and unhappy rats translations were also collected in Kelabit and Sa’ban. To find these deposits, visit: LINK and LINK.

The materials in this collection were collected over two short field trips between October December 2017 and January-March 2019. They were collected by Charlotte Hemmings together with various members of the Lun Bawang community as part of the project ‘Information Structure in the Languages of Northern Sarawak’ which was funded by a Leverhulme Early Career Fellowship (ECF-2016-425). The project explored the role of information structure in determining syntactic choices in the Lun Bawang, Kelabit and Sa’ban languages. More materials may be added to the collection in future.

Users of any part of the corpus should acknowledge Charlotte Hemmings as the data collector and researcher. Individual speakers whose words and/or images are used should also be acknowledged by name along with any other contributors who helped transcribe and translate the data. This information can be found in the metadata for each recording. Finally, users should acknowledge the Leverhulme Trust, UK, as the funder of this research.