A comprehensive documentation of Panare, a Cariban language of Venezuela 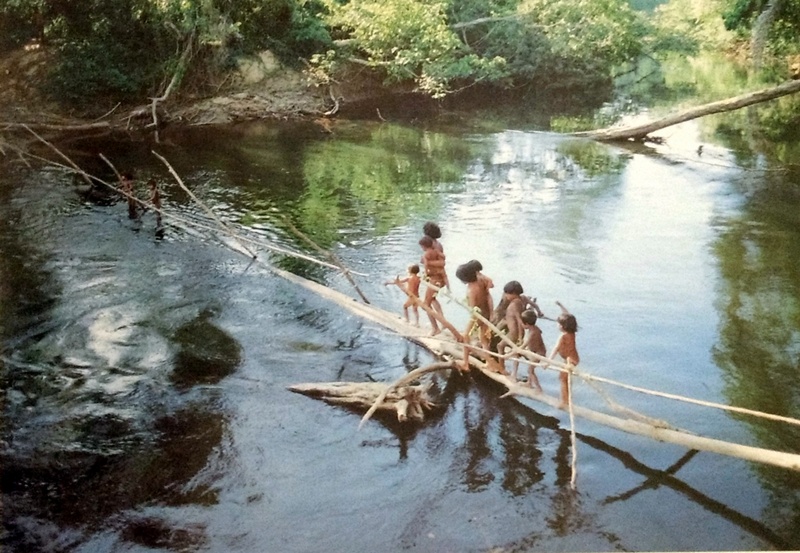 Landing page image for the collection “A comprehensive documentation of Panare, a Cariban language of Venezuela”. Click on image to access collection.

Panare is a Cariban language spoken by most individuals in a group of 4,700 people who live in small villages scattered along the Guaniamo and Cuchivero river basins in Venezuela. This project aims at compiling a modern documentary corpus in collaboration with members of the community representing different variants of the language. It will involve the collection, annotation and archiving of new audiovisual recordings of a variety of speech genres and culturally important activities, in addition to the annotation of legacy materials collected mainly during the 1970s and 1980s, the training of community documenters, and a digital dictionary.

The collection created within this project focuses on speakers of Panare of the Cuchivero and Guaniamo rivers. It will also provide a digital corpus of the previously documented varieties spoken by the Northern Panares. The Panares are predominantly subsistence farmers but also practice hunting, fishing, gathering and small-scale trade. They organize in relatively small villages and have preserved some of their traditional celebrations.

Panare is a language of the Cariban family. It is spoken in Venezuela by a group of 4.700 people. There are two large dialectal areas which correspond to the Northern Panare and the Southern Panare which may be further subdivided into seven topolectal areas.

This project will focus on documenting three of the four less known topolects and will create a digital corpus from existing recordings and transcriptions made by Marie Claude Mattei Muller for the Northern topolects between the 70’s and the 90’s.

Sessions presenting legacy materials are of particular interest as they document parts of the traditional knowledge which had already in the 1970s been reported by the Panare community as almost lost.

The collection also includes an Android app version which features the lexical entries from Mattei Muller’s (1994) dictionary as well as new entries from the legacy materials. It will be expanded as more texts are glossed and as workshops in the community for lexical data collection take place.

The majority of bundles in this collection will contain audio-video recordings of a variety of genres in Panare: traditional and personal narratives, procedural texts, and conversations.

In 2020, were included in the collection (i) thirteen sessions from a series of interviews of a shaman known as Yoroko by one of his sons in law with corresponding transcription and translation in ELAN, (ii) one session presenting four written texts produced during a workshop with school teachers from various Panare communities for the development of primers and (iii) a session for the FLEx database with 5958 entries and twelve of the texts from the Yoroko interviews.

Users of any part of the collection should acknowledge Natalia Cáceres Arandia as the principal investigator and Natalia Cáceres Arandia and Marie Claude Mattei Muller as the data collectors and researchers. Users should also acknowledge the Endangered Languages Documentation Programme as the funder of the project. Individual speakers whose words and/or images are used should be acknowledged by name. Any other contributor who has collected, transcribed or translated the data or was involved in any other way should be acknowledged by name. All information on contributors is available in the metadata.