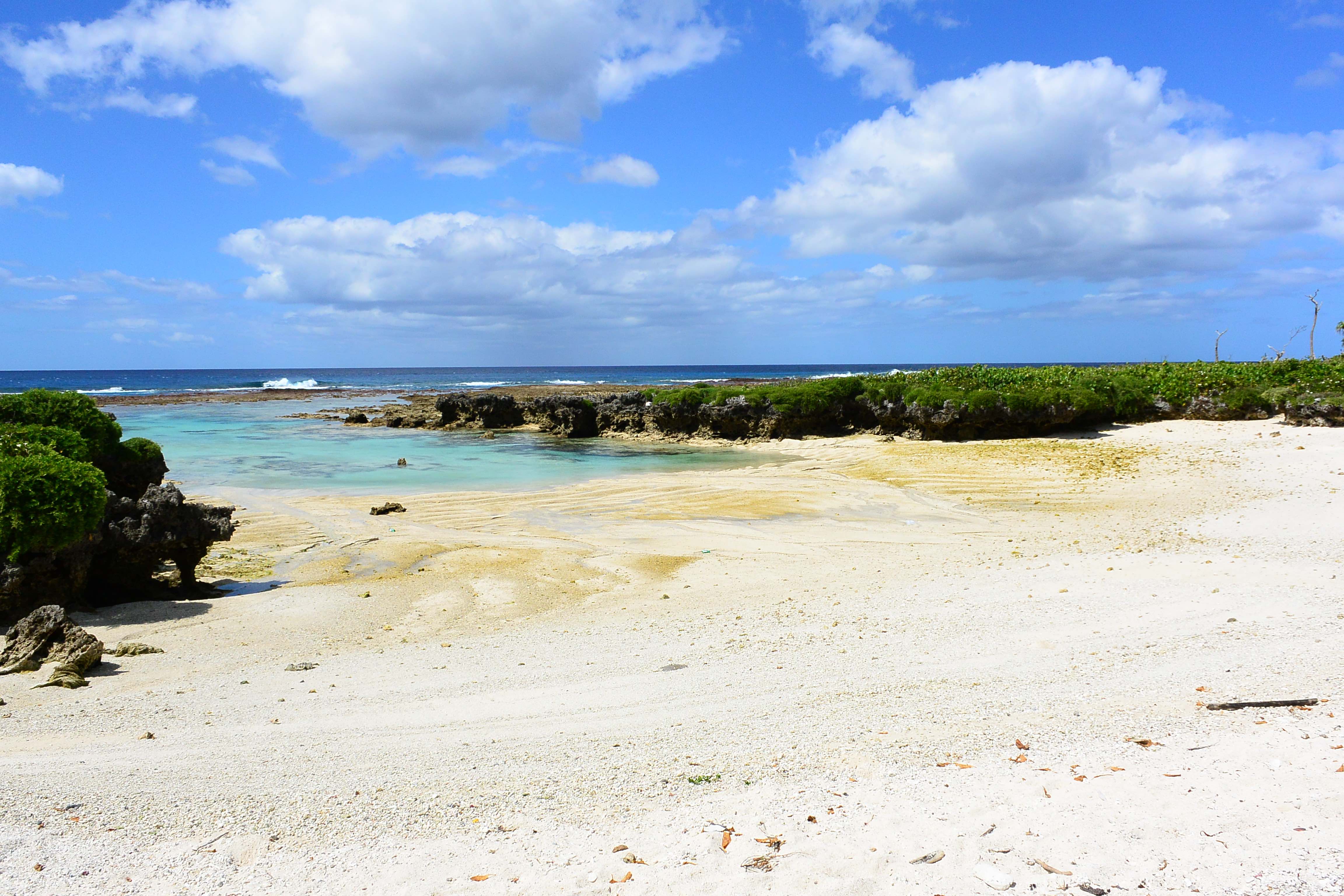 Landing page image for the collection ’Documenting speech and language practices in Eton’. Click on image to access collection.

This collection contains audio and video material relating to the language spoken in Eton village, on the east coast of the island of Efate in Vanuatu. It has been collected by Rosey Billington with members of the Eton community. The language of Eton (‘fesan’) is part of the Central Vanuatu linkage within the Southern Oceanic linkage of the Oceanic language family, and is closely related to Nafsan, spoken to the south-west, and Lelepa, spoken to the north-west. The number of speakers has previously been estimated at 500, but community members suggest there are fewer than this and report concerns about language transmission. Previous materials on Eton were limited to some wordlist data and short unpublished texts, and there have been open questions regarding its relationship to other languages of the Efate region. This collection contains wordlist and other elicited data as well as a range of narratives including ‘kastom’ stories and discussions of traditional practices and knowledge. It significantly increases the available information in and about the language, and will facilitate ongoing research and the development of community-oriented language materials.

The group represented in this collection are Ni-Vanuatu people of the village of Eton, on the eastern coast of the island of Efate in central Vanuatu. The people of Eton moved to the coast from the interior of Efate island during the last century, initially establishing a small village next to the beach, then, after the houses there were destroyed in a cyclone, rebuilding the village in another location nearby. The traditional language of the community is referred to as ‘fesan’ (‘language’) within the community, and known as Eton in the literature on Oceanic languages. Members of the community also speak Bislama, the lingua franca of Vanuatu, and some have knowledge of English, French, and of various other Oceanic languages of Vanuatu. Of the several hundred people living in the extended Eton village area, community members estimate that perhaps a third to half speak the language of Eton. There may also be some remaining speakers in Pang Pang, further to the north.

Eton is an Oceanic (Austronesian) language spoken on the east coast of the island of Efate, Vanuatu. Available estimates indicate that there may be approximately 500 speakers of the language in the village of Eton, and perhaps some remaining speakers in the small nearby village Pang Pang, but no recent information on speaker numbers or language status is available. Existing records for the language are limited to some wordlist materials and a small number of texts. Eton is thought to be closely related to Nafsan, spoken further to the south, and to Lelepa, spoken to the north-west, but comprehensive comparisons between Eton and these languages have not yet taken place. In some work, Eton has been grouped together with Epau (Epao/Ekpau/Ekpwau), spoken further north than Pang Pang on the eastern coast, but this variety is probably somewhat different. Eton has also occasionally been referred to as Eastern Efate.

This collection constitutes the most substantial amount of data available relating to the linguistic and cultural knowledge of the Eton community. Prior to the beginning of this project, the only available information on the language was a wordlist of ~250 items published by Tryon (1976), some lexical items and comparative phonological discussion in Clark (1985), and some lexical items and short texts among unpublished field notes from Arthur Capell. While linguistic analyses are still underway, this data address a gap in the understanding of the relationships between language varieties of the Efate region. Early work grouped Eton together with Nafsan (to the south-west) and Lelepa (to the north-west) as variants of one language (Tryon 1976), while later work treats them as distinct but finds that Nafsan and Eton are at the core of “an unmistakable area of innovation” (Clark 1985). The data in this collection shows that while there are structural similarities between Nafsan and Eton, there are also some unexpected differences, and there are other ways in which Eton is more similar to Lelepa. The majority of the data currently in the collection was collected with one speaker, Eddie Karris, an elder in the community aged 88-89 at the time of data collection. His wealth of knowledge about the language, culture and history of the Eton community enabled him to share kastom stories and descriptions of traditional practices that are not known across all members of the community.

This collection currently comprises audio and video material corresponding to 16 hours of data collection over 39 recording sessions. The data includes just over 9 hours of video, 5.5 hours of separate audio recorded simultaneously with video, and 1 hour of audio-only data. The recordings include wordlist data, collected with reference to the Eton wordlist in Tryon (1976), the main published source on the language, plus some additions based on Clark (1985) and other items arising in the course of discussion. The wordlist recordings also include some basic paradigms (e.g. for person-marking and for directly possessed nouns). Some additional lexical data is contained in other recordings along with basic phrases and different sentence types. Other recordings include ‘kastom’ stories (traditional narratives), historical narratives (e.g. history of the village), personal life stories, and discussions of traditional practices (e.g. process of engagement) and knowledge (e.g. weather forecasting). For most of the narratives, a spoken translation in Bislama is provided after the Eton telling. While time-aligned transcriptions of Eton narrative data require further collaboration with the community, work currently underway is focused on transcription of the wordlist data and building up a lexical database integrating this with the limited amount of lexical data available from other sources.

This collection originates from a project beginning in 2019, supported by an ELDP Small Grant (SG0594) awarded to Rosey Billington. The data currently in this collection was collected primarily during October-November 2019, and some on a preliminary visit in June 2019. Another field trip to continue data collection with more speakers and work with community members on transcription, analysis and outputs was planned for 2020, but cancelled due to the COVID-19 pandemic. Enrichment of the collection, with Elan transcriptions of narratives, linguistic analyses, and community-oriented outputs, awaits further collaboration the Eton community, and work in the meantime has focused on developing a phonological description of Eton and constructing a lexical database (incorporating data from other sources). Producing a draft mini-dictionary was identified as a priority in the community. The audio and video data has also been archived with PARADISEC.

Many thanks to Eddie Karris for contributing so much time and energy to this project so far, and to Linmas Kalsilik and Jeremiah Karris for invaluable contributions. Thanks also to other members of the Eton community for insightful discussions and suggestions, and to Gray Kaltapau and Lionel Emil for assistance and advice.