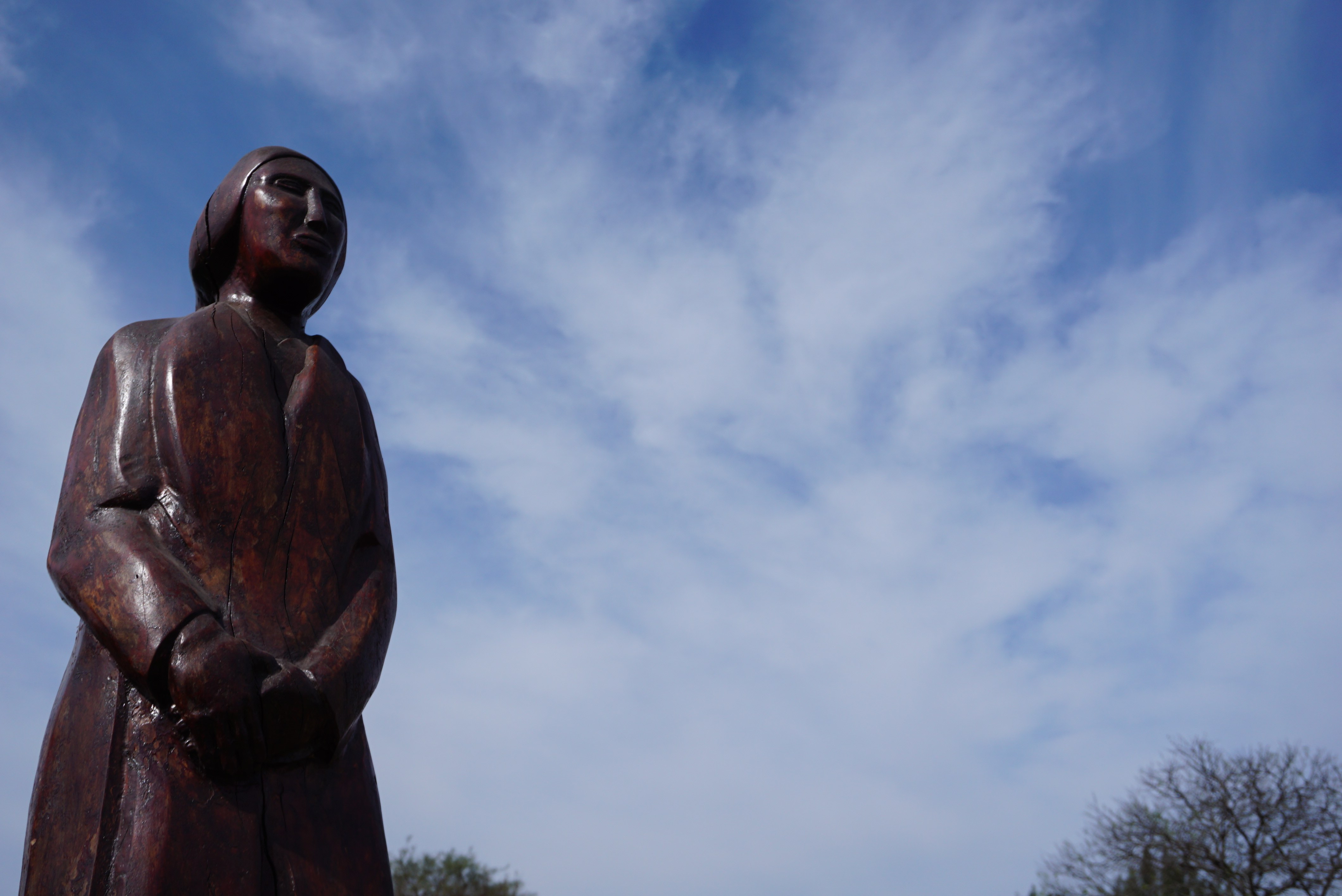 The corpus to be documented will contain naturalistic speech of Northern Chaco Mocoví with a range of discourse types, including, among others, narratives, procedural discourse, conversations, and elicited data.

Mocoví is part of the Guaycuruan linguistic family, one of seven linguistic families found in the Gran Chaco (Censabella, 2009), a linguistically diverse region from South America. Mocoví communities are located along two neighboring provinces, Santa Fe and Chaco, in northeastern Argentina, but the vast majority of Mocoví group members live in the province of Chaco (Gualdieri & Citro, 2006:19). Mocoví language transmission has broken down in many communities in Santa Fe and Chaco and is undergoing rapid language shift. The most updated demographic information on the Mocoví population reports that about 16,000 people recognize themselves as part of the Mocoví ethnic group. However, only 18% of that population indicate that Mocoví was learned as their first language (Censabella, 2009:168), and out of that 18%, a much lower number are communicatively competent in speaking the language. It is generally assumed that Mocoví has two dialectal variants. One variant is represented by the Mocoví spoken in Santa Fe (SFM) and the other variant is represented by the Mocoví spoken in Southern Chaco (SCM). There is, however, a third area of Mocoví communities located in the central-north Chaco province, which I refer to as Northern Chaco Mocoví (NCM), which has received very little attention. This collection focuses on the documentation and description of NCM.

A collection of video and audio recordings accompanied by linguistic annotations.

Users of any part of the collection should acknowledge Cristian R. Juárez as the principal investigator. Users should also acknowledge the Endangered Languages Documentation Programme and the NSF-DEL-DDRIG as the funders of the project. Individual speakers whose words and/or images are used should be acknowledged by name. Any other contributor who has collected, trasncribed or translated the data or was involved in any other way should be acknowledged by name. All information on contributors is available in the metadata.

I am grateful to several Mocoví and Toba community members from the Colonia Aborigen area (Chaco, Argentina) for their help with the Mocoví data collection, including Ramón Tomás, Daniel Ventura, Héctor and Nieves José, Dario José, Daniel Rivero, Nanci Olivas and her family.