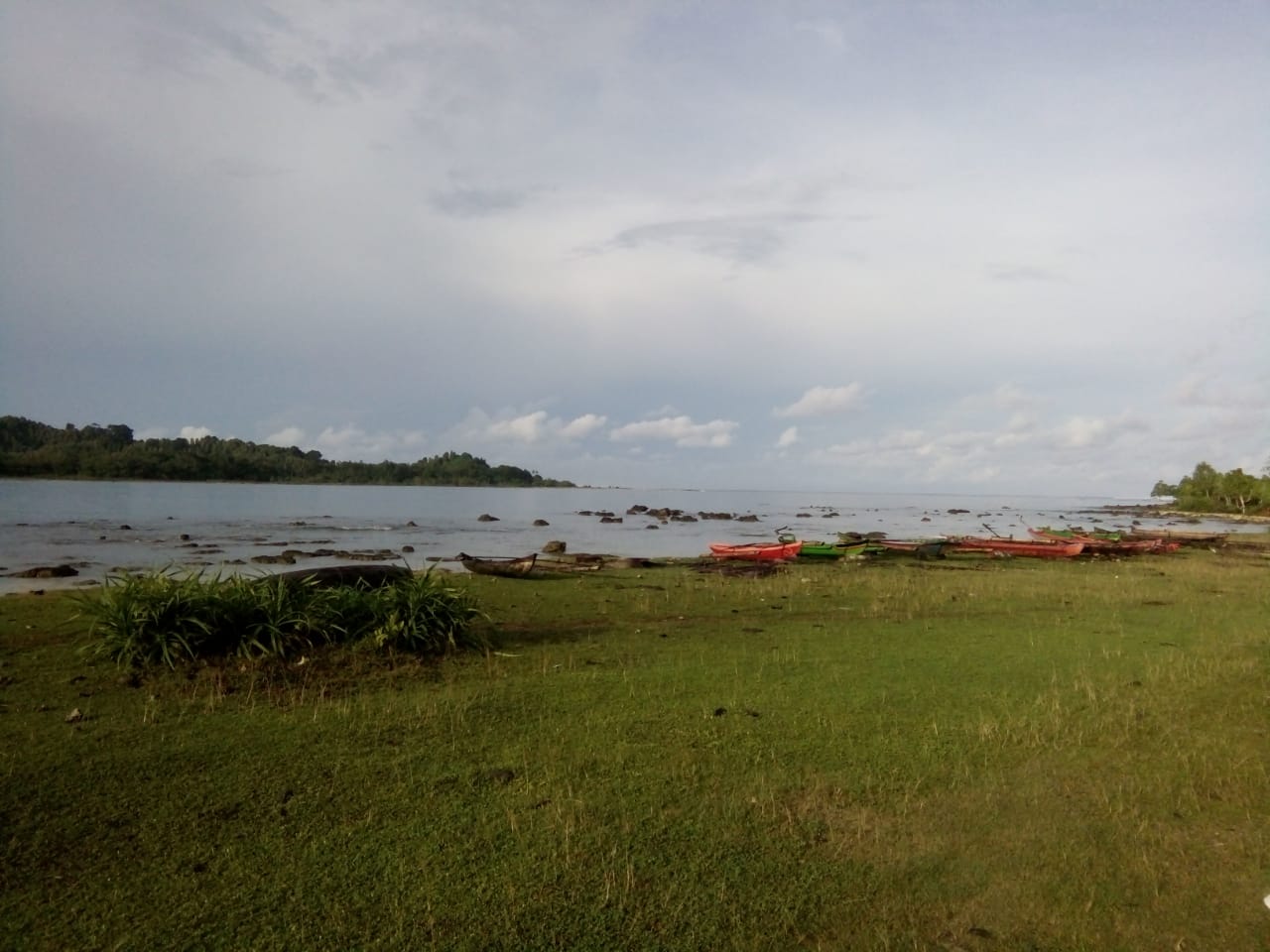 This project focuses on initial documentation of Leukon, an endangered language of Simeulue island, Aceh Province, Indonesia. Leukon is spoken in just two villages on Simeulue island and is increasingly threatened due to rapid development and increased reliance on Indonesian and the local lingua franca, Aneuk Jamee. There is almost no prior literature on Leukon, and very little on the neighboring (likely related) languages, Sigulai, Devayan, Haloban, and Nias. This project will produce audiovisual documentation of Leukon, focusing on traditional work as a culturally important part of their indigenous knowledge.

Leukon is spoken in just two villages, Lafakha and Langi, both located in the Alafan district, on the island of Simeulue. Simeulue island is the northernmost of the Barrier islands of the west coast of Sumatra. Administratively, Simeulue is a part of Aceh Province, Indonesia. Leukon speakers are generally multilingual, due to the minority status of Leukon in Simeulue. Many speakers also have knowledge of two other local languages, Devayan (Simeulue) and Sigulai, as well as Aneuk Jamee, a lingua franca in Simeulue, and Bahasa Indonesia, the national language.

Leukon is spoken by approximately 1,200 people in just two villages, Lafakha and Langi, on the island of Simeulue in the Indonesian province of Aceh. Leukon is both endangered and undocumented.

Leukon is apparently related to the neighboring languages, Devayan (also called ‘Simeulue’) and Sigulai, both spoken on Simeulue island, and Haloban, spoken in the nearby group of islands called Pulau Banyak. These four languages are distinct from other languages of mainland Aceh (Acehnese, Gayo, Alas) as well as the local lingua franca Aneuk Jamee (similar to the Minang language). Leukon and the other languages of Simeulue and Pulau Banyak are apparently more closely related to Nias, a language spoken on the island of Nias just to the south. Not much is known about these languages or the precise nature of their relationships, through inheritance or contact, with each other and other languages in the region.

The largest language in Simeulue is Devayan, spoken by approximately 30,000 people. Sigulai is equally large, with at least 20,000 speakers. Leukon and Haloban are both much smaller, each spoken in just two villages (approximately 1,200 speakers). All four languages are increasingly endangered due to increased development, eco-tourism, and ongoing shifts to Aneuk Jamee and Indonesian. However, due to their small number of speakers and the presence of other dominant languages in the community, Leukon and Haloban appear particularly in danger. The Ethnologue lists the status of a language ‘Sikule’ (for which it lists ‘Sigulai’ as an alternate name and ‘Leukon’ as a dialect) as ‘6b:threatened.’ There is very little literature on any of these languages, so it is difficult at this point to say more. A recent survey (Aziz and Amery 2016) suggests that all four languages are endangered, but that varying attitudes place certain languages in an even weaker position (e.g. Haloban).

The Leukonese and other people of Simeulue live a subsistence lifestyle based on fishing and farming. This lifestyle is also changing as many residents prefer to take jobs in the civil service and other industries, which require use of Indonesian, Aneuk Jamee, and Devayan. Along with rapid development and increased tourism, these social and cultural changes are intensifying the already ongoing language shifts in the community.

This collection includes a large amount of daily conversation, traditional work story, and special occasion. The documentation of this language will be preserve information about the existence of this language and it could be used for further research e.g to find out the language family, learning about the social-culture, linguistic aspect, etc. For community members, the documentation of language is useful as one effort to maintain their language especially their oral tradition that useful for their survive as living in an island with its beauty and disaster.

The collection contains 35 hrs video recordings. It is consists of daily conversation, activity of fishing and making mat, personal narratives, special occasion, and consent. A portion of the collection includes transcription, translation, and annotation in .eaf files. It is also trilingual glossary and sketch grammar in PDF/A.