Consequences of contact: Documenting Ibatan within the multilingual landscape of Babuyan Claro 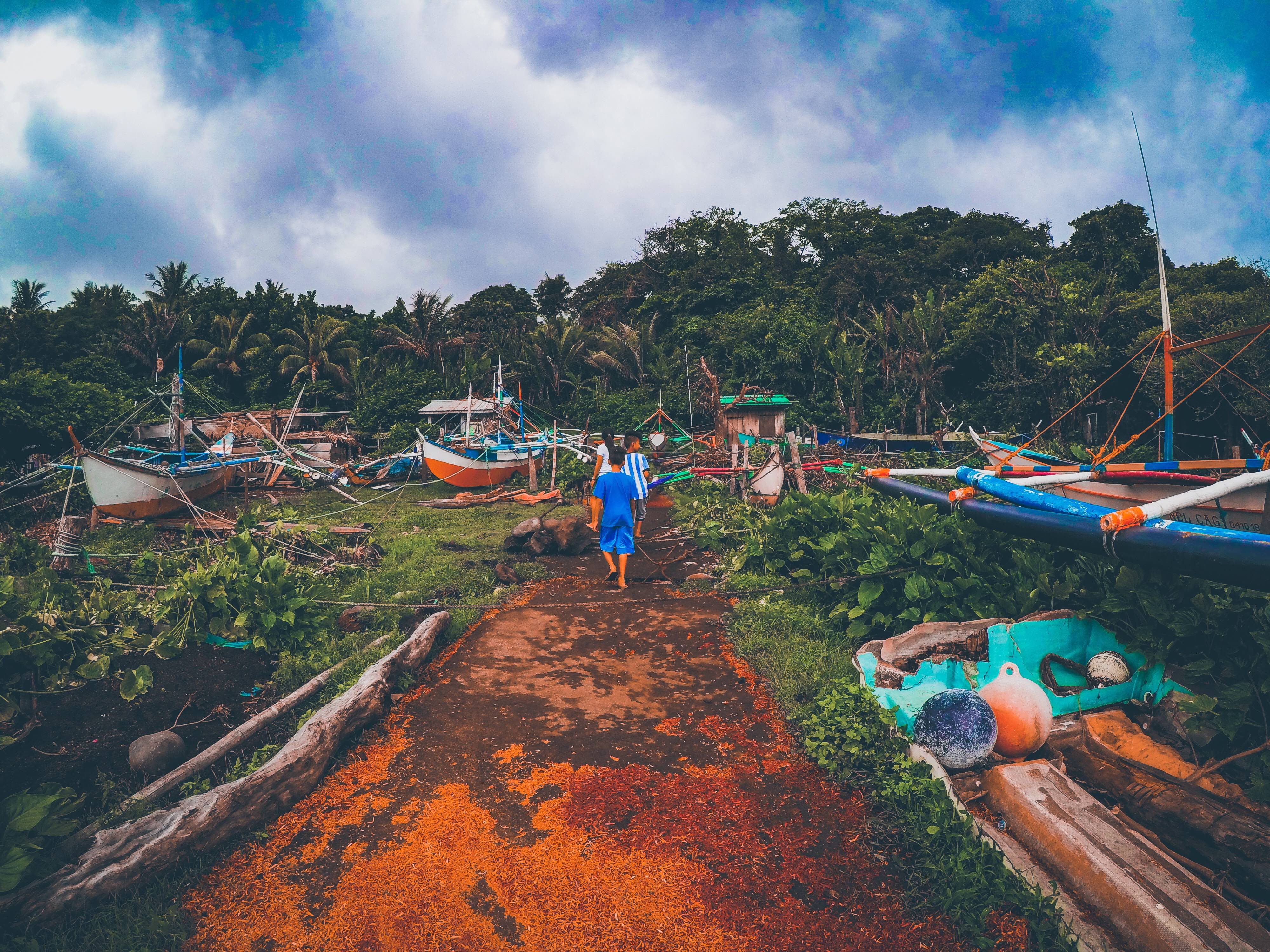 On sociolinguistic fragility, language vitality, and changing patterns of multilingualism: The linguistic landscape of Babuyan Claro

Babuyan Claro, an island in the northern Philippines, is home to a dynamic multilingual community of people proficient in at least three languages – Ibatan, the local language, Ilokano, the regional lingua franca, and Filipino, the national language. This project documents Ibatan within this multilingual landscape, which continues to shape the language. Language choice and use for Ibatan’s 2,500 first- and second-language speakers reflects participation in social networks that maintain connections across the island. A sociolinguistically-informed documentation that considers speakers’ linguistic repertoires provides an understanding of the emergence, development and current use of Ibatan through processes of language continuity and change.This project produces not just a snapshot of a unique language at a specific point in time, but a window onto the dynamics of language emergence, contact, and change within a small multilingual society.

The Ibatans are of mixed ancestry, with roots traced to the Batanic-speaking populations of Batanes as well as the Ilokano-speaking populations of the Babuyan Islands. Due to this mixed ancestry, as well as the ongoing interaction with the Ilokanos from the neighboring Babuyan islands, Ibatan is characterized by Ilokano-influenced linguistic features which sets it apart from the rest of the Batanic microgroup. Ibatan, Ilokano, and Filipino, members of different subgroups of the Malayo-Polynesian branch of the Austronesian language family, are all in daily use in Babuyan Claro by both first and second language speakers and form a complex patchwork of community and individual patterns of multilingual language use. Ibatan, the smallest of the languages, is estimated to have around 2,000 to 2,500 native and non-native speakers. Despite such small number, it is rated as 4 (Educational) on EGIDS – the language is used and sustained beyond the home and the community (Simons and Fennig 2017). Indeed, the majority of children learn the language in infancy, and Ibatan is used vigorously in the community. However, the vitality of Ibatan is not certain given its fragile sociolinguistic setting, and particularly its less privileged position vis-a-vis the larger languages of the region. Filipino, the national language of the Philippines, is the lingua franca for the capital city Manila and other regional centers, and is the main language of print and broadcast media in the Philippines. It is also taught as a subject and is the medium of instruction from basic (Grade 4) up to higher education. Ilokano is the regional lingua franca for the Babuyan Islands as well as the northern region of the major island Luzon. The multilingual landscape of Babuyan Claro is rapidly changing, influenced by significant socio-political changes. As small, previously isolated communities become more integrated into the modern nation state, the sociolinguistic contexts on which the communities are built become more fragile, which may lead to language endangerment. Thus, there is an urgency to document Ibatan at a point where the language is still being actively used by the community, as its viability in the future is uncertain.

Ibatan is an Austronesian language spoken in Babuyan Claro, a small island community within the Babuyan group of islands in the northern Philippines. The language is closely related to the languages spoken on the islands of Batanes to the north of the island, namely Ivatan and Itbayaten, as well as Yami/Tao, spoken on Orchid Island, Taiwan. Together, the languages comprise the Batanic subgroup of the Philippines. In relation to the rest of the Batanic languages, Ibatan is a relatively young language which emerged from the migration of speakers to Babuyan Claro approximately 150 years ago.

This collection is an archived corpus of Ibatan, comprising approximately 52 hours audio and video recordings of spontaneous and naturalistic speech in a range of sociocultural settings, such as conversations during food gathering and preparation, within cooperative work groups, religious activities, and community gatherings. Recordings of other kinds of spontaneous speech are also included, including narratives, personal histories, procedural data, and sociolinguistic interviews, as well as some task-based activities (language games, pear/frog stories). The collection also includes interviews that explore the speakers’ patterns of language use, experience, and proficiency.

In addition to audio and video recordings, other materials relating to Ibatan and Babuyan Claro are archived here as well, namely a compilation of selected personal stories among the Ibatans, a detailed map of Babuyan Claro, as well as my PhD thesis on contact-induced change in Ibatan.

I wish to give my deepest gratitude to the people of Babuyan Claro, especially my host family, Orlando, Nancy, Nanette, Ancho, B-Anne, Adod, and Yunga Tomas, for welcoming me to their community, and helping me in countless ways.