Dehi of Aran and Bidgol: A Central Iranian Language 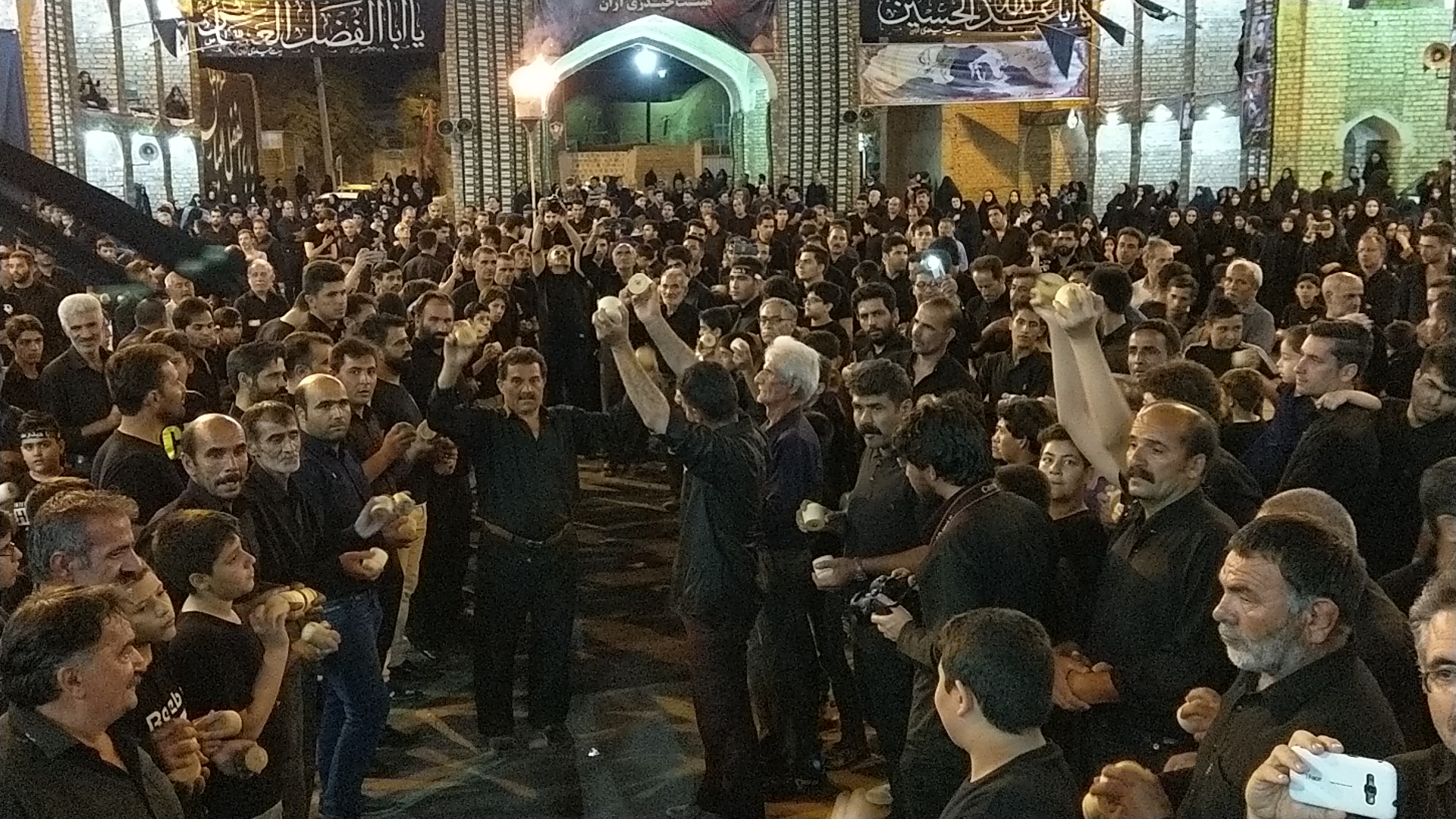 Landing page image for the collection ‘Dehi of Aran and Bidgol: A Central Iranian Language’. Click on image to access collection.

This collection is documentation of Dehi, an Iranian language spoken in some neighborhoods of Aran o Bidgol city in the north of Kashan, in the Isfahan province of Iran. Dehi is a severely endangered language from which the two dialects of Bidgoli and Arani are recognized, both of which are approximately identical. Dehi speakers beget a negligible society. As a matter of fact, they are an insignificant minority amidst the highest population of Aran o Bidgol city. This issue has exacerbated the process of vanishing this language.

This documentation is done by Alireza Hamidi Madani which encompasses Linguistic and cultural documentation of Dehi speaking community. This includes at about 25 hours of video and audio recording of which 5 hours are transcribed, annotated and translated in English and Persian with ELAN and then 2 hours of them are glossed by FLEx.

Dehi, which is also denominated equally “Di”, as well as “Zebu Mahalli” (local Language) amid speakers, pertains to the Central Group of Northwestern Iranian Languages and is spoken in 3 neighborhoods of Bidgol and 2 neighborhoods of Aran in the north of Kashan in Isfahan province of Iran. Dehi is a severely endangered language out of which the two dialects of Bidgoli and Arani are recognized, both of which are approximately identical. The number of speakers of Dehi is not aright obvious. As the speakers are scattered in some quarters, their population is estimated at less than 1000 in Bidgol and nearly 2000 individuals in Aran.

Dehi is spoken in some neighborhoods of Aran o Bidgol city in the north of Kashan, in the Isfahan province of Iran. The population of Aran o Bidgol city surpasses 80,000 individuals who speak Persian. They speak Persian with Arani and Bidgoli accent, but there are few neighborhoods in Bidgol and Aran with a language different from Persian which is called Dehi. There is almost no one in Kashan or other cities around Aran o Bidgol who would be aware of the existence of the Dehi Language. There are hardly any people in Aran o Bidgol who are informed of such a language in their city. Accordingly, scanty researches have been done on this language, and even many linguists are unaware of the existence of such a language.

In the prior few decades, the utmost rural community -with languages different from Persian- in Kashan region (Kashan linguistic region) has rapidly been shifting to Persian and their language has already been going to extinction partly or entirely. Dehi language is likewise severely endangered in a way that in the last half-century, the number of people speaking Dehi has remarkably been decreasing; In the other words, this language, like its counterpart, the extinct Judeo-Kashani, is going to vanish.

By documenting Dehi, many aspects of the language and culture of this small population, which is thoroughly distinguished from the other neighborhoods, will be manifested. The results of this scheme could be beneficial for literary scholars, linguists, cultural and ancient languages researchers, dialectologists and public media producers to manufacture native programs.

The documentation of Dehi is very attention-grabbing in terms of cultural visages. There is a traditional religious ceremony called Sanjzani which is worth documenting. In this ceremony, men play a type of percussive musical instrument called a Sanj, which includes two wooden plates used in mourning ceremonies with dance-like movements. The ceremony has not been held in the last few years and given that it may become fully forgotten in the coming years, it is urgent to be documented. There are a few videos from these events. This ceremony is going to be performed for this project with the permission of the community in a specific religious setting. Documenting this ceremony would be significant from the cultural point of view.

This collection encompasses Dehi Language with its two dialects and more than 20 hours, video and audio recording of which 3 hours are transcribed and translated into Persian with ELAN. 2 hours of recordings are annotated and glossed with English translation provided in FLEx.

The data for this collection is accumulated in fieldwork by an independent scholar (Alireza Hamidi Madani).

These data will be collected from August 2019 to November 2019 in fieldwork in Aran o Bidgol, and then will endure in Kashan from December 2019 to April 2020 with transcription and translation and glossing, and repeat some multiple recording and revising, and on Jun 2020 the final report will be submitted to ELDP.

Any use of the data of this collection is permitted only by mentioning the source.

Users of any part of the collection should acknowledge Alireza Hamidi Madani as the principal investigator, the data collector and the researcher. Users should also acknowledge the Endangered Languages Documentation Programme (ELDP) as the funder of the project. Individual speakers whose words and/or images are used should be acknowledged by respective name(s). Any other contributor who has collected, transcribed or translated the data or was involved in any other way should be acknowledged by name. All information on contributors is available in the metadata.