Recordings of Bafia: A Bantu language of Cameroon 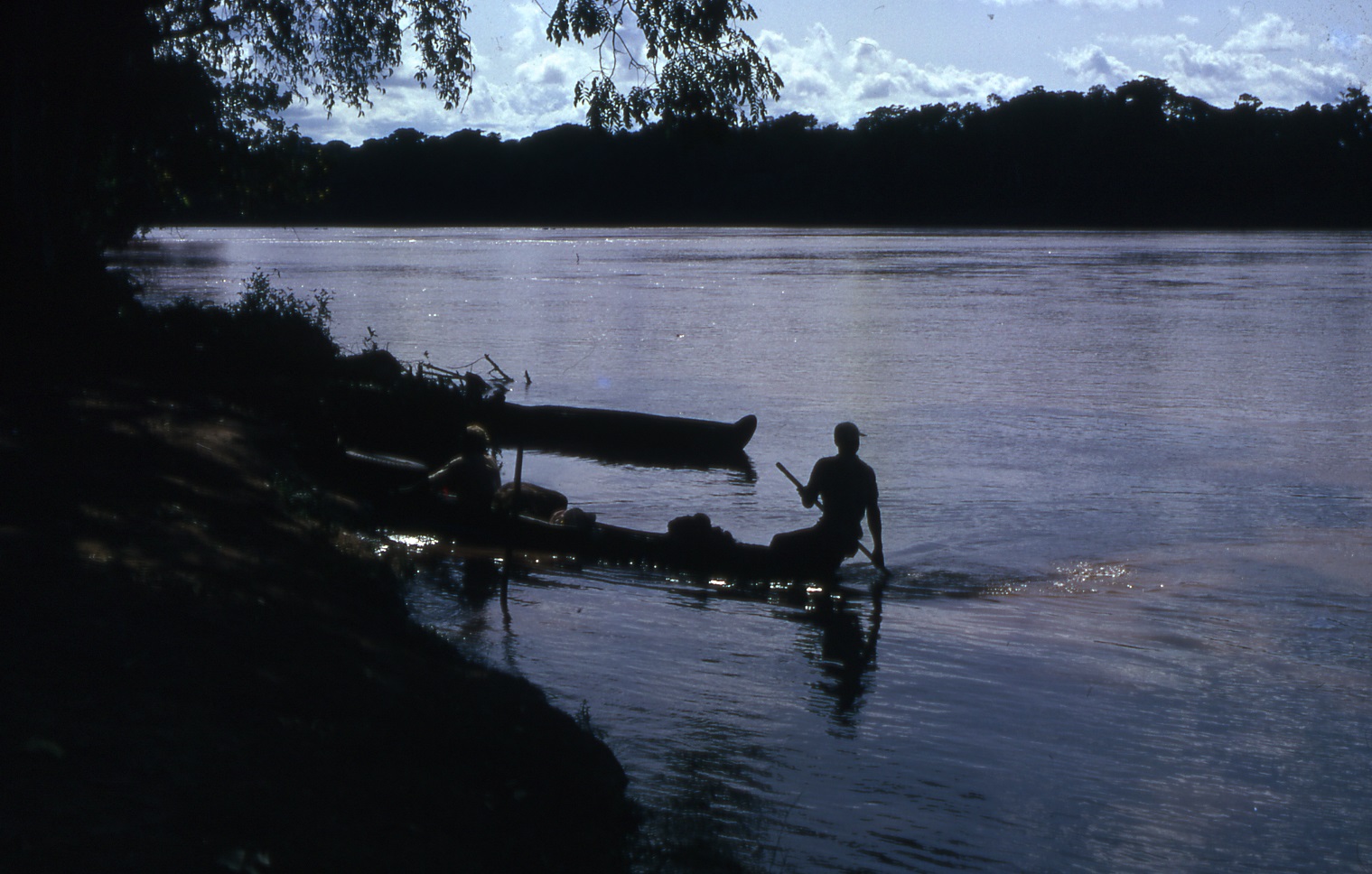 The Bafia (ɓʌ-kpɑ̄ʔ, sg. ǹ-kpɑʔ) number 30,000 and occupy a region located in the Mbam valley of Cameroon, east of the Bape mountains. The country is a savannah area, surrounded by the rivers Mbam and Sanaga, and interspersed with small forests.  The Bafia social organization is based on lineage (patrilineal, virilocal) which usually gives its name to the territory it occupies. The Bafia are polygamous and one marries outside the paternal and maternal lineage. Houses are made of mud, and include a common main room and a space reserved for the lineage leader or the family. Outside are the rooms occupied by women and children, as well as the kitchen, which adjoins the space reserved for housework. The Bafia believe in a creator God (múù.bɛy); they honor ancestors who protect the lineage and who are invoked when needed. The soul (ǹ-ɣay) and the breath (vɛɛmzɛn) are considered to be the source of life. Death happens when they both leave the body. If only the soul goes away while breathing, it is sleep (fi-Ioo) – understood as “little death”.

According to Guarisma, Bafia is a particularly complex language in terms of phonology and morphology, yet this complexity is counterbalanced by a simple syntactic structure, operating with a small number of elements.

After a preliminary survey in 1964, Gladys Guarisma carried out her documentation work from 1967 to 1975, in the areas of Bafia, Kiki and Donenkeng. During her surveys, she used the field linguistic questionnaire (Bouquiaux & Thomas 1987), including wordlists, sentence-based questionnaire, and an extensive survey.

Rosmarie Leiderer recorded a corpus of stories with healer Biaback in Nnong and Rionong (Ngam Township); Guarisma transcribed these recordings, and later used them to write her Bafia grammar (Guarisma 2000).

Users of the Bafia collection should acknowledge Gladys Guarisma, from CNRS–LaCiTO as the principal investigator and data collector. Alexandre François was in charge of coordinating the collection, in the broader framework of LAVAFLoW (Legacy audio video archival in fourteen languages of the world).