Recordings of Tikar: A South Bantoid language of Niger-Congo 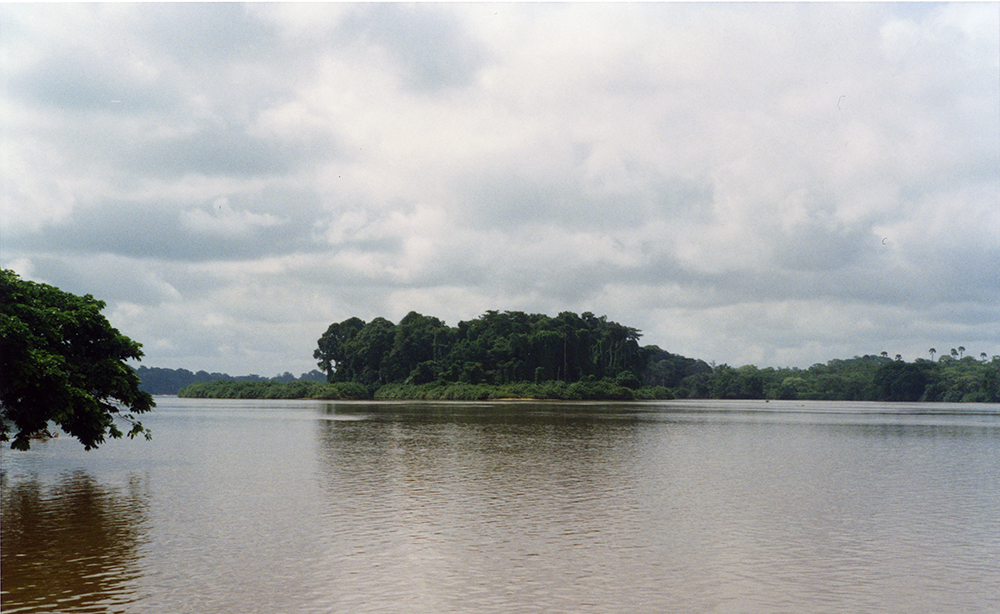 Landing page image for the collection “Recordings of Tikar: A South Bantoid language of Niger-Congo“. Click on image to access collection.

Tikar country covers three departments: Mbam, Nagambé-Tikar district (SE, including Nditam and Kong villages); Mbam-et-Djerem (NE, south Bankim district) , Noun (NW, Magba). The most important chiefdoms are those of Bamkin, Ngambé and Nditam. Their closest neighbors are the Bamoun (O), the Mambila (N), the Kondja (N-E), the Vouté or Babute and the speakers of the Āsəm (A61) (E). The Tikar number between 18 and 20,000 (Stanley 1986). Most of the inhabitants of the Tikar Plain are agriculturalists. They mainly grow maize, cassava, coffee and peanuts. In addition, they raise goats, sheep and chickens. Most are Christianized, and live in harmony with the neighbouring animist or Muslim minorities.

The Tikar language belongs to the large Niger-Congo family. It was initially viewed as an isolated language by Westermann & Bryan (1952, 125–126), who described it as a class language with unclear rules of agreement, with two main dialects.

Later on, Tikar was classified as one of the branches of South Bantoid. The work of Pascale Piron (1997) helped confirm the phylogenetic status of Tikar, and its place within the Bantoid group.

Users of the Tikar collection should acknowledge Gladys Guarisma from CNRS–LaCiTO as the principal investigator and the data collector. Alexandre François was in charge of coordinating the collection, in the broader framework of LAVAFLoW (Legacy audio video archival in fourteen languages of the world).

The digital audio recordings were made possible through the financial support of CNRS–LaCiTO. The ELDP funding helped our research assistant Ms Anne Armand prepare the archive for online display.