Documentation of the Cosao Language Focused on Traditional Biological and Ecological Knowledge around Wild Mushrooms in Yunnan, China 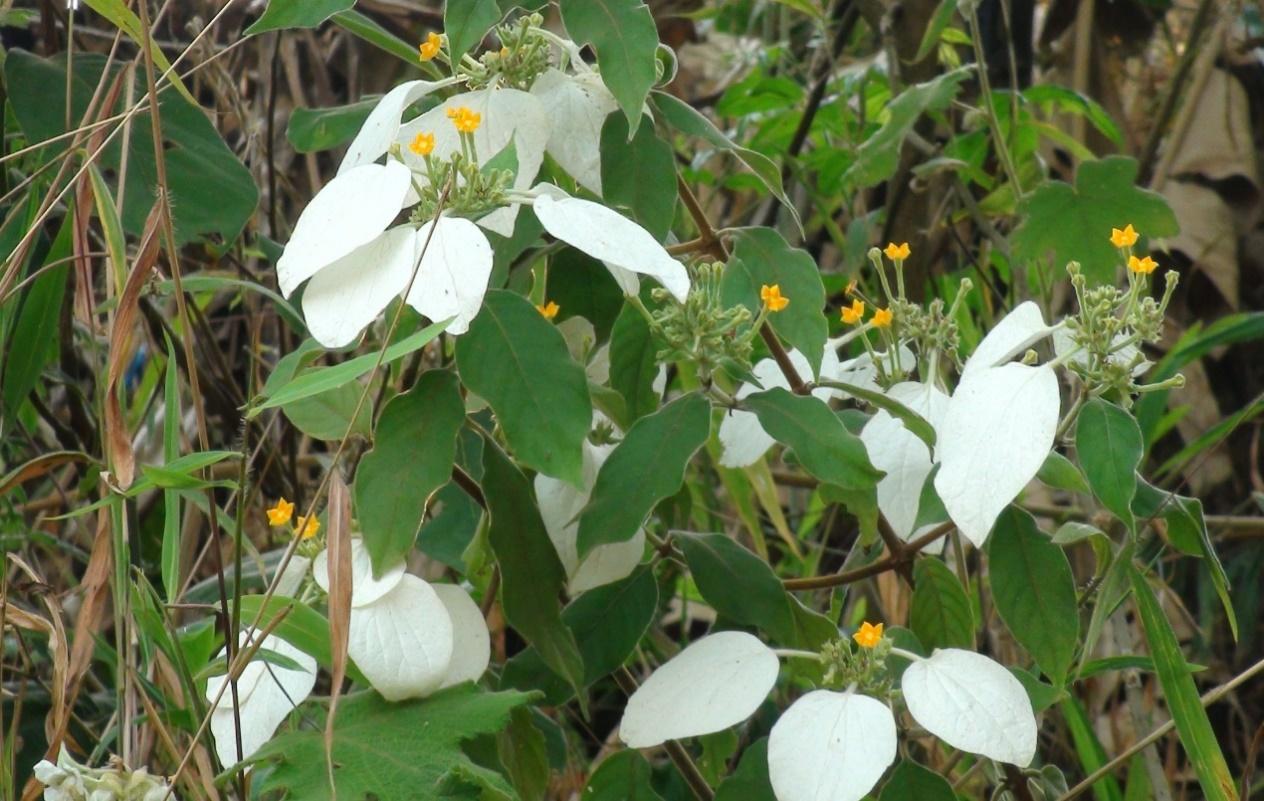 Landing page image for the collection “Documentation of the Cosao Language Focused on Traditional Biological and Ecological Knowledge around Wild Mushrooms in Yunnan, China”. Click on image to access collection.

The Cosao is a one of the smallest ethnic groups in China, with a population of 149 (2017), live in Mangang Village, Mengban Town, Mengla County, Xishuangbanna Dai Autonomous Prefecture, Yunnan Province. They were referred to “unidentified ethnic group” before 2004. After that the Government lumped them into Hani because of linguistic and cultural similarities.

Terminologically, “Cosao” is their autonym, which means “a happy group of people living on a fertile land”. However, they are known as “the Paiguo people” by an exonym because of women’s headdresses looking like cow horns.

The Cosao have their own language, which shares some features of the Yi-Burman branch of the Tibeto-Burman family in the Sino-Tibetan phylum.

About 300 people (2017) live in Bannanli and Banshalue Village in Wude County, Phongsaly Province in Laos. Their language is mutually intelligible. However, their language and culture are now in danger of extinction.

In history, the Cosao people lived on agriculture and took frequent migrations between the China-Laos borderline. Then settled in Bannanli Village in Wude County, Phongsaly Province of Laos. An 83 years old Cosao elder named Bobeng recalled that he fled with his father and 12 relatives from Bannanli Village in Laos to Mengban Town in China in 1944. Other Cosao families followed them after they settled down.

The Cosao language is a newly-discovered language which is a member of Yi-Burmese Branch Languages of Tibeto-Burman Language Family in Sino-Tibetan Phylum. It is a lesser described language. Herein are some genetic relations and characteristics to the Yi-Burmese languages. For example:

Syntactically Cosao is an SOV language sharing many commonness with other Tibeto-Burman languages. Syntax examples are given in the following:
ŋɔ⁵⁵（1SG.NOM-I）tsho⁵⁵sɔ⁵⁵-tsho⁵⁵-zə³¹（Cosao-people-offspring）. I am a Cosao person.  ŋə⁵⁵ɣu⁵³（1PL-we）phə³¹-zə³¹（father-son） ŋjɛ⁵³（two/be）We two are father and son relation.

Plant codes:One traditional way of communication is using plants to encode and decode meanings and feeling to communicate within their tribe. Peripheral people called this phenomenon as “green codes”. There were approximately 400 plants that were used to express meanings and feelings covering love, ethics, worship, number, birth, offering sacrifices to gods and ancestors, etc.

For example: There’s a parasitic vine with no roots that is used to symbolically tell people to “Stop spreading rumors”. When a villager spreads rumors, elders would pick some vines and take them to the home of the rumor-starter. When some one receives this “gift”, he or she knows that what he or she has been saying is a groundless allegation, and he knows to stop.

The following plant indicates “living with both old and bald”. When two young people love each other, the young man will send the bark of the plant to the girl, which means he has decided to marry her. If the girl returns the same plant to him, then it shows that she agrees to marry and grows old with him. The message encodes natural traits: green leaves mean youth, the white leaves mean white hair inferring to the old.

Kapok tree flowers mean to elope or run away from a parent-arranged marriage.

The following fruits means you are so beautiful and I love you.

Most Cosao use one or two plants. Some of them use three or four plants. A few use five or more plants. They can also send short messages like we do via mobile-phone or WeChat. For example:

two plants: Let’s run away together.

Four plants: We have encountered trouble. No matter what happens, we will get married and we can grow old together with white hair or bald head.

Five plants: You are a good-for-nothing, disgusting, ugly old man. You want to eat tender vegetables, but that’s a day dream!

Wild Mushroom:The Cosao are good at searching for wild mushrooms and cooking. They know different mushrooms growing in different places. For example:

Adults can find different mushrooms in mountains because they have some biological and ecological knowledge annually.

The collection focuses on the above mentioned characteristics which reflect spontaneous language use in the form of monologues and dialogues. The recordings have captured in their life either in the village or in the mountains nearby. The files included personal life stories, plant-codes use experiences, mushroom-picking and cooking experiences, explaining soil with its environment, e.g. In ELAN files, each bundle contains a video, an audio recording, word and PDF documents with interlinear transcriptions in 6 tiers. In MP4 files, there are three tiers which can be seen on the screen which might help younger generations to learn their mother tongue. The pictures related this project compiled with themes and output in videos. Most pictures have brief explanations. In this way, it might help audience to understand what the pictures mean. This collection also includes electronic picture-book with some tropical plants and mushrooms. The total length of the videos is 42 hours and audios is 17 hours. 20 hours of the recordings have already been transcribed. They are available to be openly accessed by any user of ELAR, without restriction. The more materials will be collected and transcribeds in the process of the project.

The videos and audios for this collection was collected from December, 2018. But the Cosao language research actually started in the end of 2012. Therefore, some pictures captured from 2013 to 2018. Bibo BAI, Xiangming XU and Ming YIN are the principal investigators, who went to the village many, many times, have witnessed a great change in many aspects in the last seven years.

Users of any part of the collection should acknowledge Xianming Xu as the principal investigator, the data collector and the researcher. Users should also acknowledge the Endangered Languages Documentation Programme (ELDP) as the funder of the project. Individual speakers whose words and/or images are used should be acknowledged by respective name(s). Any other contributor who has collected, transcribed or translated the data or was involved in any other way should be acknowledged by name. All information on contributors is available in the metadata.