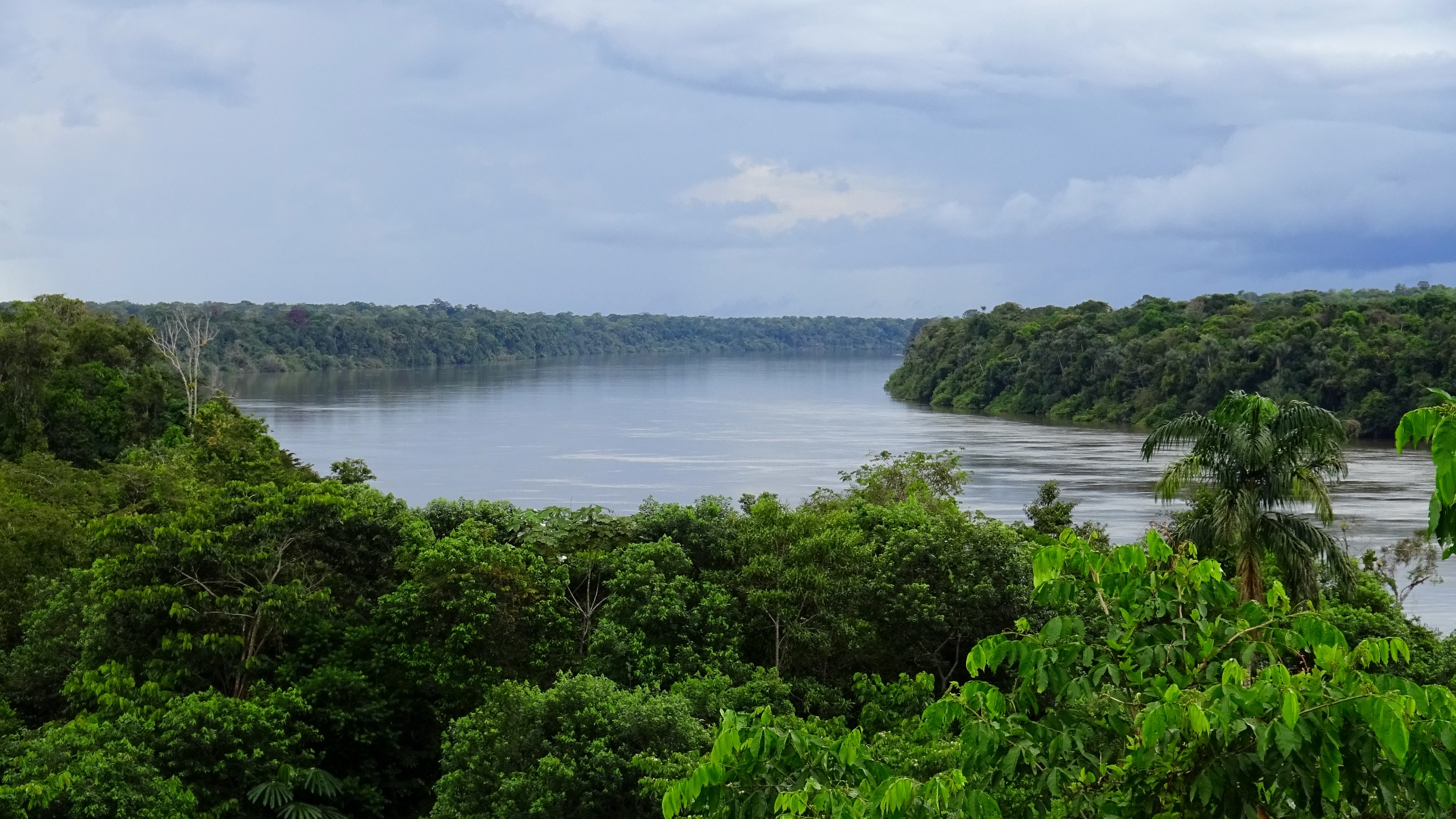 Landing page image for the collection “Documentation and sociophonetic description of the varieties of Yuhup spoken in Colombia”. Click on image to access collection.

The objectives of this project are to document the Yuhup varieties spoken in Colombia and to offer a sociophonetic description of the tonal system and glottalization phenomena. The linguistic documentation consists of a corpus of natural speech (at least 80 hours of video and audio recordings) of a broad range of speech genres such as narratives, conversations, interviews, descriptions, monologues, and instructions. The project will document the nomadic tradition and culture of the Yuhup, focusing on sociocultural practices: traditional myth and folklore, songs, ethnohistory, food preparation, ethnobotany, ethnozoology, space management and location, building houses, hunting, fishing, survival strategies, among other aspects.

The sociophonetic analysis will be done using both natural speech and elicited speech. The elicited speech will consist of at least 12 hours of acoustic and perceptual data collected using diverse types of formal speech styles (e.g., direct/indirect questionnaires, words in isolation or in carrier sentences, and lists of minimal pairs). The material will be compiled from at least 18 speakers from the three Yuhup communities that exist in Colombia (6 speakers from each community).

The collected material will also be used to create an illustrated dictionary of the Yuhup varieties. The dictionary will be transcribed in Yuhup and translated into Spanish.

Besides these main outcomes, this project will produce other results:

A sociolinguistic survey that will serve as a basis to analyze extralinguistic factors that could be conditioning variation/change in tone and glottalization, a photographic collection, and four training sessions, one in Cartagena and three in Yuhup communities. In Cartagena, undergraduate students will be trained in the use of ELAN, FLEX, and IMDI. The Yuhup communities will receive training in the use of equipment, the creation and organization of metadata and transcription.

The data will be collected by Lorena Orjuela, linguist and principal investigator and the community members themselves.

The Yuhup were characterized by Ospina Bozzi (2002), and Martins (2005) as nomads who base their subsistence on hunting, fishing, and gathering. According to the authors, in the past, the Yuhup were very mobile, and their communities were located near to small rivers. Despite their nomadic tradition, at present, the Yuhup in Colombia have settled down. The process of sedentarization has occurred in the last 30 years, due to numerous external pressures from neighboring indigenous communities and representatives of the Colombian state. Another factor that motivated the sedentarization of the Yuhup was the internal problems related to the social recomposition resulting from the demographic decline caused by diseases due to contact with non-indigenous people during the middle of the 20th century. The lack of mobility has resulted in the loss of cultural and ecological knowledge, in the adoption of practices alien to their traditional culture and in health and nutrition problems. The school instruction has facilitated the learning of Spanish by the youngest, however, it comes at cost of their learning of Yuhup.

Yuhup (ISO 639-3:yab) is a Naduhup language spoken by about 500 persons in the Northwest Amazon on the Colombia-Brazil border. In Colombia there is a population of approximately 200 Yuhup living in different geographical areas (Mahecha et al., 2000b).

The language is endangered due to different factors: the demographic decline that resulted from the contagion of epidemics during continuous contact with non-indigenous communities (Ospina Bozzi, 2002); the high levels of malnutrition among the Yuhup, especially children; the health impact of mercury-contaminated waterways and fish; and the gradual adoption of languages such as Makuna and Spanish.

According to Ospina Bozzi (p.c. 2016), the gradual adoption of Makuna is apparently causing changes in the sound system of Yuhup. For example, the author observed a gradual substitution of /t͡ʃ/ for /s/. The sound [s] is not part of the phonetic or phonological system of Yuhup, but it does belong to the phonemic system of Makuna. A second change is related to the difficulty faced by younger speakers of Yuhup in distinguishing and producing the phonemes /e/ from /ɛ/, and /o/ from /ɔ/. A comparison between Yuhup and Makuna vowel systems shows that while Yuhup has the vowels /i/, /ɨ/, /u/, /e/, /ɛ/, /ə/, /o/, /ɔ/, /a/, Makuna only has the vowels /i/, /ɨ/, /u/, /e/, /o/, /a/.

In her doctoral thesis, Ospina Bozzi (2002) postulates the existence of linguistic differences related to factors such as gender, geographical localization and clan affiliation. For example, she observes that women tend to use complex qualifying phrases when whereas men do not. Ospina Bozzi (2002) also presents examples in which phonetic differences between women of different clans are present. According to the author, while women who live in Bocas de Ugá (one Colombian community) tend to merge and assimilate vowels between the first and second person pronouns with the possessive marker, women who live near the border with Brazil do not merge and assimilate vowels in the same context.

The majority of bundles in this collection are audio-video recordings. However, there is also a considerable amount of data corresponding to transcriptions, annotations, and translations in Spanish of Natural speech in ELAN and FLEX, and phonetic segmentations in PRAAT. Finally, this project will offer a photographic collection.

Overall, there will be: