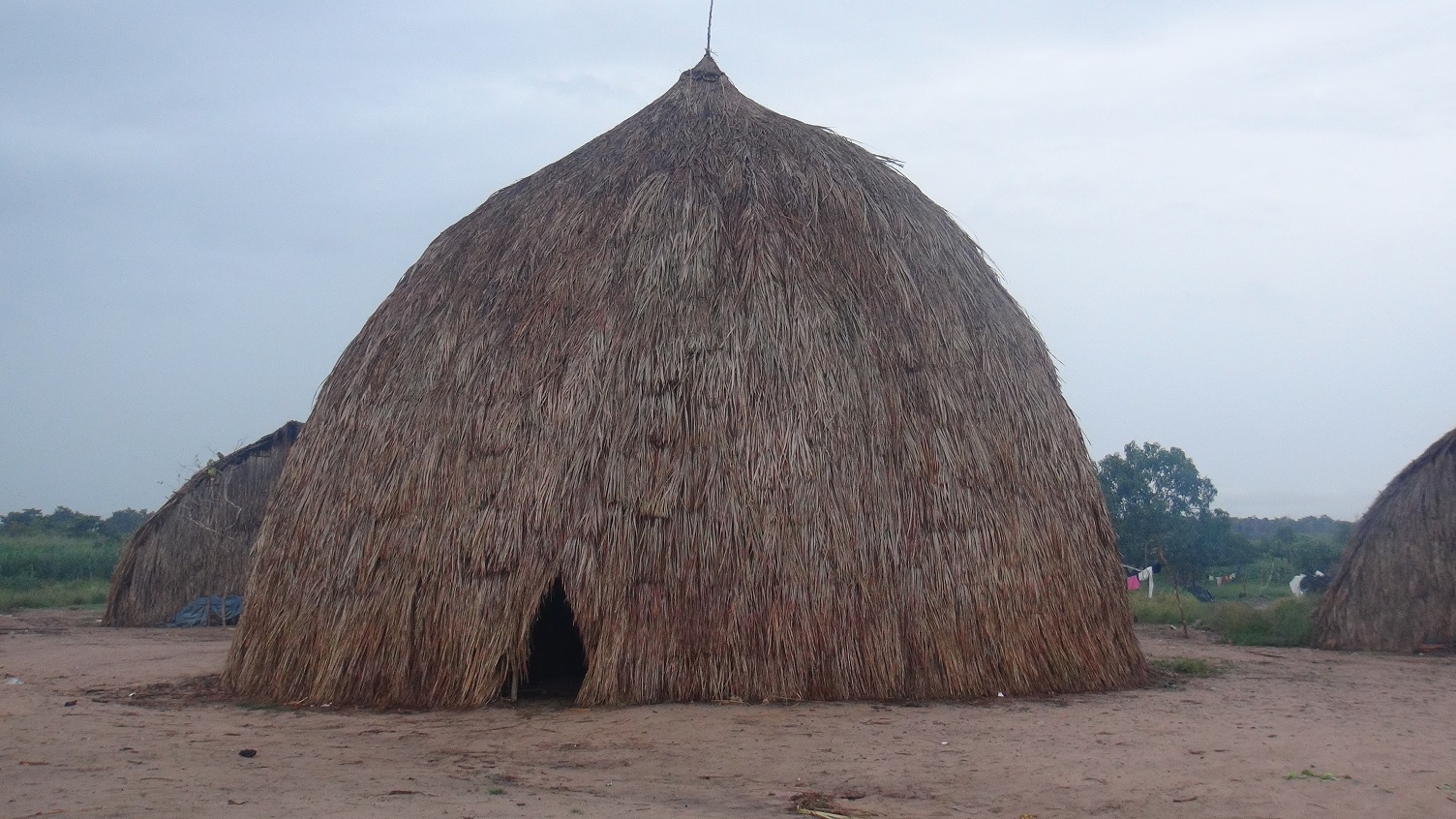 This collection has documentation of traditional narratives and daily practices of the Enawene Nawe people. The data was collected by Ana Paula Brandão (linguist and principal investigator), Jurandir Zezokiware (a Paresi speaker who is a researcher assistant in the project), Thainá Reis (a student at UFPA), and the community members. It includes an audiovisual corpus with approximately 37 hours (more than 17 hours of video and 19 hours of audio), which has metadata in Portuguese and in English. Of these recordings, two hours are translated into Portuguese in the program ELAN.

The Enawene Nawe people live in the area of the Juruena valley, where they are in contact with other ethnic groups such as Nambikwara, Rikbaktsa, Myky, and Paresi-Haliti (Rezende, 2003), which are part of the called Guaporé-Mamoré linguistic area (Crevels & van der Voort, 2008). There are nine clans, and each of them has their own chief. They are known by their traditional ritual called Iyaõkwa. The transmission of the Enawene-Nawe language is high (Moore et al, 2008), but the language is among the 10% of languages in Brazil which have fewer than 1000 speakers. The majority of the people is monolingual. According to Lisboa (1985), the first contacts were made in 1974, when the indigenous group had 97 people. The Enawene-Nawe lived isolated until the middle of the 80’s. Rezende, in her work in 2003, affirms that the Enawene-Nawe were monolingual, but she already mentions that the presence of the national language was increasing in the last five years. The situation changed in 1998 when the soybean farmers started to open a road in the northwest portion of the indigenous territory, with the aim of connecting the municipalities of Sapezal and Juína for draining soybean production (Zorthêa, 2006). The Enawene-Nawe received powerboats from the farmers and started to go more frequently to the urban centers. In addition, in 2003, the installation of the Juruena Hydroelectric Complex on the river put at risk the integrity of water and fishing resources in the community (Almeida, 2010). In 2012, another fact that put the Enawene-Nawe more in contact with the non-indigenous people was the construction of a road which connects the indigenous community to the BR-174.

The Enawene Nawe language (also known as Salumã) is spoken by approximately 1000 people living in two communities: Halataikwa and Kolinakwa, in the northwest of Mato Grosso, Brazil. It belongs to the Arawak family and is classified in a subgroup with Paresi and Saraveka (Fabre, 2005; Danielsen, 2011). Phonetically, the language has seven oral and seven nasal vowels, six diphthongs, nine long vowels, two semivowels, and twenty-nine consonants. Phonologically, there are four vowels and thirteen consonants. Phonological and morphophonological processes such as coronalization, palatalization, nasalization, and labialization are very common. The syllabic structure of the language is (C)V(V). With regards to stress, Rezende gives a few generalizations: i) primary stress falls on one of the two last syllables; ii) suffixation of nouns and verbs interferes with stress; iii) prefixation does not interfere; iv) there was no minimum pair to show that stress is contrastive; v) the right edge is relevant for attributing stress. The morphology is polysynthetic, head-marking, and agglutinative, similarly to Paresi and other Arawak languages. Gender is marked by the morphemes: -ri~-li for the masculine, and -ro~-lo for the feminine. Alienable nouns can take the possessed suffixes: -ne (-ni for the first person) or -ra, while inalienable nouns can take the unpossessed suffix -ti. Possessors can be expressed through prefixes on nouns: no- ‘1SG’, hi- ‘2SG’, e- ‘3SG’, wi- ‘1PL’, di- ‘2PL’; and most of these prefixes can also occur with verbs except e- (the third person is zero) and wi- (marked as mi-).

This is a rich collection of tradicional narratives such as:

The majority of the bundles in this collection are audio-video recordings. There are approximately 37 hours of recordings which can be detailed by category:

There are 2 hours of texts transcribed and translated into Portuguese in ELAN. ELAN transcriptions and interlinearisations will continue to be added as they are processed.

The data for this collection was collected in 2019 and 2020 during the first year of the ELDP project. In 2019, we started to train the Enawene Nawe people to make the recordings. In 2020, we collected more data and some speakers started to transcribe and translate texts in the Halataikwa community. We are expecting to continue to annotate more data during the second year of the project.