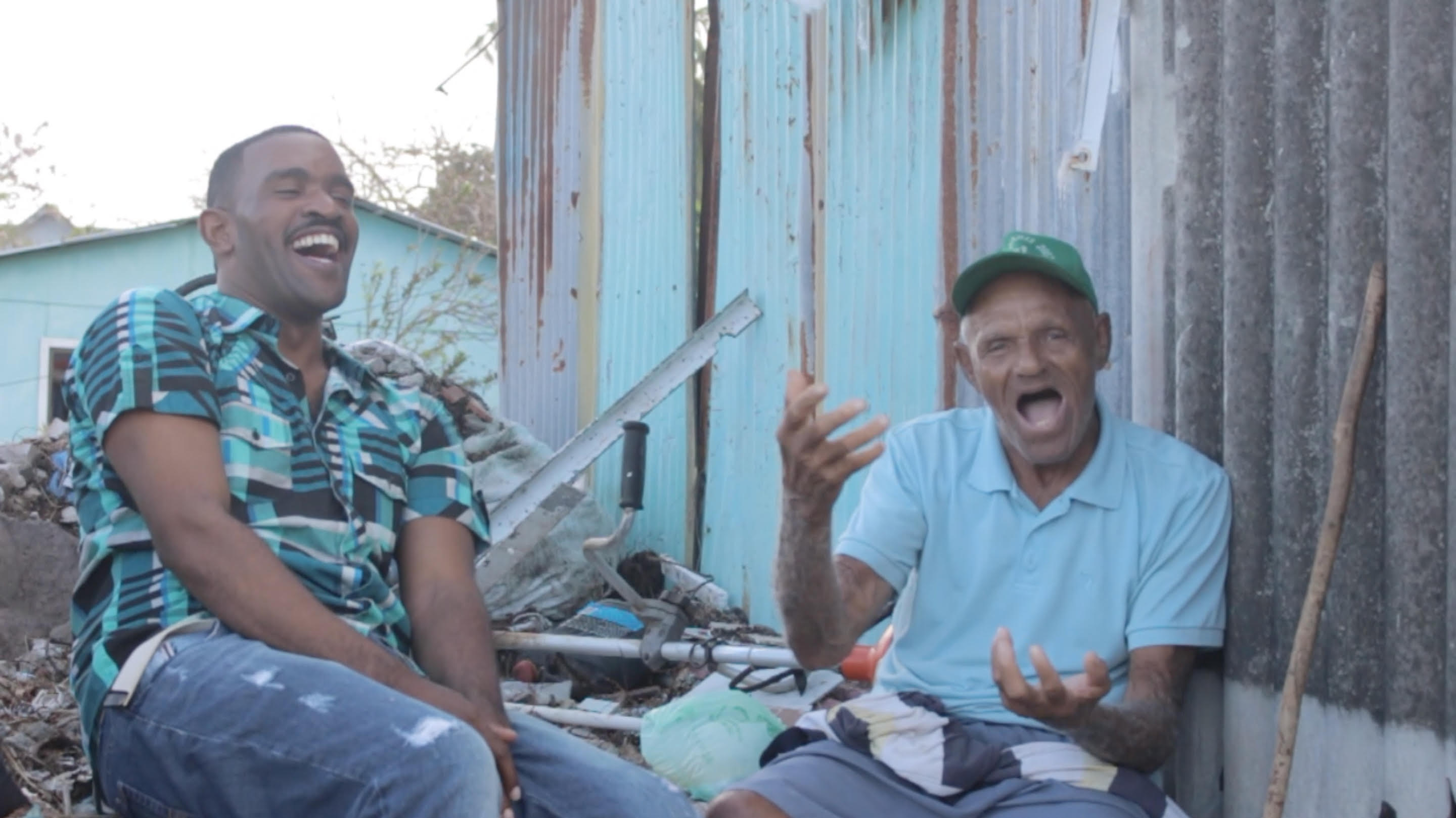 This deposit is a collection of spontaneous and elicited data from deaf and hearing signers of Providence Island. The data was collected by Rehana Omardeen and Ian Dhanoolal with help from members of the language community. The collection includes video data accompanied by translations into the local spoken languages as well as a lexical database containing signs from PISL.

Providence Island Sign Language (PISL) is a sign language indigenous to the island of Providencia in the Colombian department of San Andres, Providencia and San Catalina. PISL is a shared sign language, used by the island’s deaf inhabitants as well as many hearing islanders. The language was initially described in the 1970s/80s by William Washabaugh and colleagues, some 100 years after its first emergence but has received little follow up research. As one of the first village sign languages ever documented, initial descriptions of PISL identified several features that were typologically distinct from other documented sign languages at the time such as its restricted handshape inventory, extensive use of non-manual markers, high lexical variation and use of absolute spatial reference. Today, while PISL continues to be used by both deaf and hearing islanders the language is facing critical endangerment due to mounting demographic, linguistic and educational pressures. In light of recent population influx, the ratio of deaf to hearing islanders has radically shrunk since the 0.067% described in the 1970s and 80s. While the number of deaf people has fallen from about 20 to 13, the island population has increased dramatically, from an estimated 3,00 to roughly 5,000 according to recent census data, considerably altering the ratio of deaf to hearing islanders. In addition to this the increasing influence of Colombian Sign Language in the archipelago threatens the transmission of PISL to younger generations. While PISL has been thought to emerge in isolation, its historical and geographical context may be critical to understanding connections between sign languages in the region. Examining genetic and historical evidence may reveal genealogical links exit between deaf populations in the Caribbean. Broader lexical comparisons across indigenous signing communities in the region may help to illuminate historical and linguistic relationships between these languages and singing communities.

This collection comprises 12 hours of video recording of signers of Providence Island, with accompanying audio translations as well as transcriptions and elicitation materials. Two hours of video will are provided with glossing and annotations in ELAN. An additional lexical database of 500 signs is also included, with lexical signs from PISL alongside their Spanish and English translation equivalents.

Users of any part of the collection should acknowledge Rehana Omardeen as the principal investigator, and acknowledge Rehana Omardeen and Ian Dhanoolal the data collectors and researchers. Users should also acknowledge the Endangered Languages Documentation Programme (ELDP) as the funder of the project. Any other contributor who has collected, transcribed or translated the data or was involved in any other way should be acknowledged by name. All information on contributors is available in the metadata.