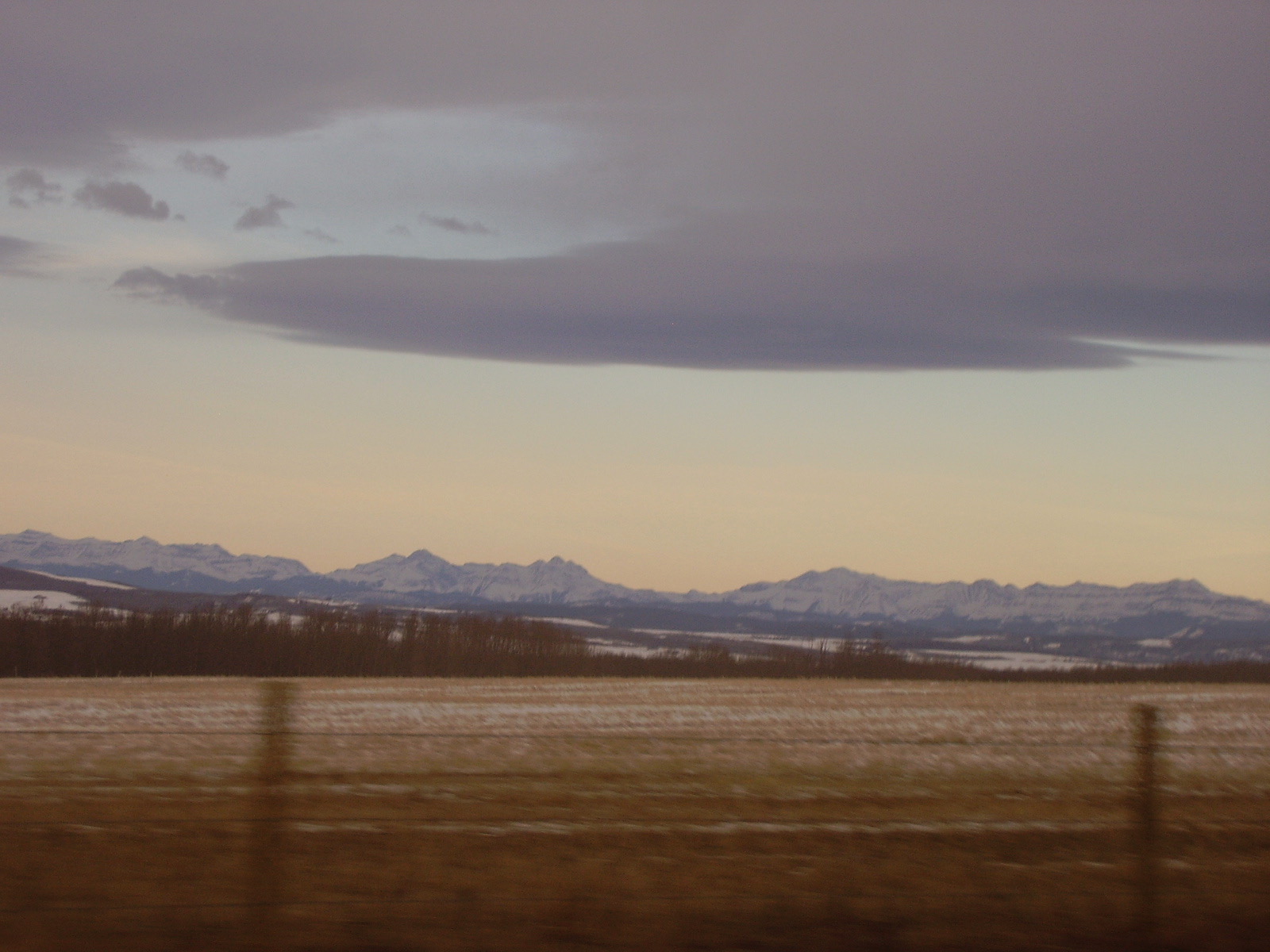 Tsuut’ina (srs) is a Dene language of southern Alberta, Canada. It is spoken by a single community, the Tsuut’ina Nation, a member of the Blackfoot Confederacy and a signatory to Treaty 7.

As of December 2018, there are 29 first-language speakers of Tsuut’ina; almost all reside on the Tsuut’ina Nation (Tsuut’ina Language Commissioner, p.c.). Tsuut’ina is thus among the most critically endangered Indigenous languages spoken in Alberta today. Nevertheless, strong connections between Tsuut’ina language and community identity, traditional culture, and ceremonial practices have fostered equally strong retention of Tsuut’ina language proficiency among present-day speakers. These same connections have also encouraged community-based language documentation, education, and revitalization efforts to which this project will contribute. The conversations recorded here will provide valuable resources for research and education programs focused on interaction and conversational proficiency, complementing the considerable resources developed by both Tsuut’ina Elders and researchers and non-Tsuut’ina researchers such as Pliny Earle Goddard (Goddard 1915), Edward Sapir (e.g., Sapir 1922, 1925), and E. D. Cook (e.g., Cook 1984).

The majority of the bundles in this collection are audiovisual recordings, and include both uncompressed (WAV) audio and compressed 4K UHD (MP4) video tracks. This collection comprises approximately eight hours of spontaneous conversation in Tsuut’ina, with each conversation session involving 2–3 first-language speakers. Transcriptions, translations, and oral annotations of these materials will continue to be added to this collection as they are prepared.

Intellectual property rights to Indigenous language remain the property of individual speakers of Tsuut’ina and the Tsuut’ina Nation. Individuals grant only the use of their recorded language materials in websites, archives, and publications as specified in their letters of consent. There will be no royalties derived by this project from Indigenous language resources since the intellectual property rights remain with individuals and the Tsuut’ina Nation.

Users of any part of this collection should acknowledge by name the individual Tsuut’ina speakers whose contributions are represented in these materials. Any other individuals who have contributed to this project should similarly be acknowledged by name. Users should also acknowledge Bruce Starlight, Patrick Moore, and Christopher Cox as the principal researchers, and the Endangered Languages Documentation Programme as the funder of this project.