Documentation of Yaqay, an Anim language of Papua, Indonesia 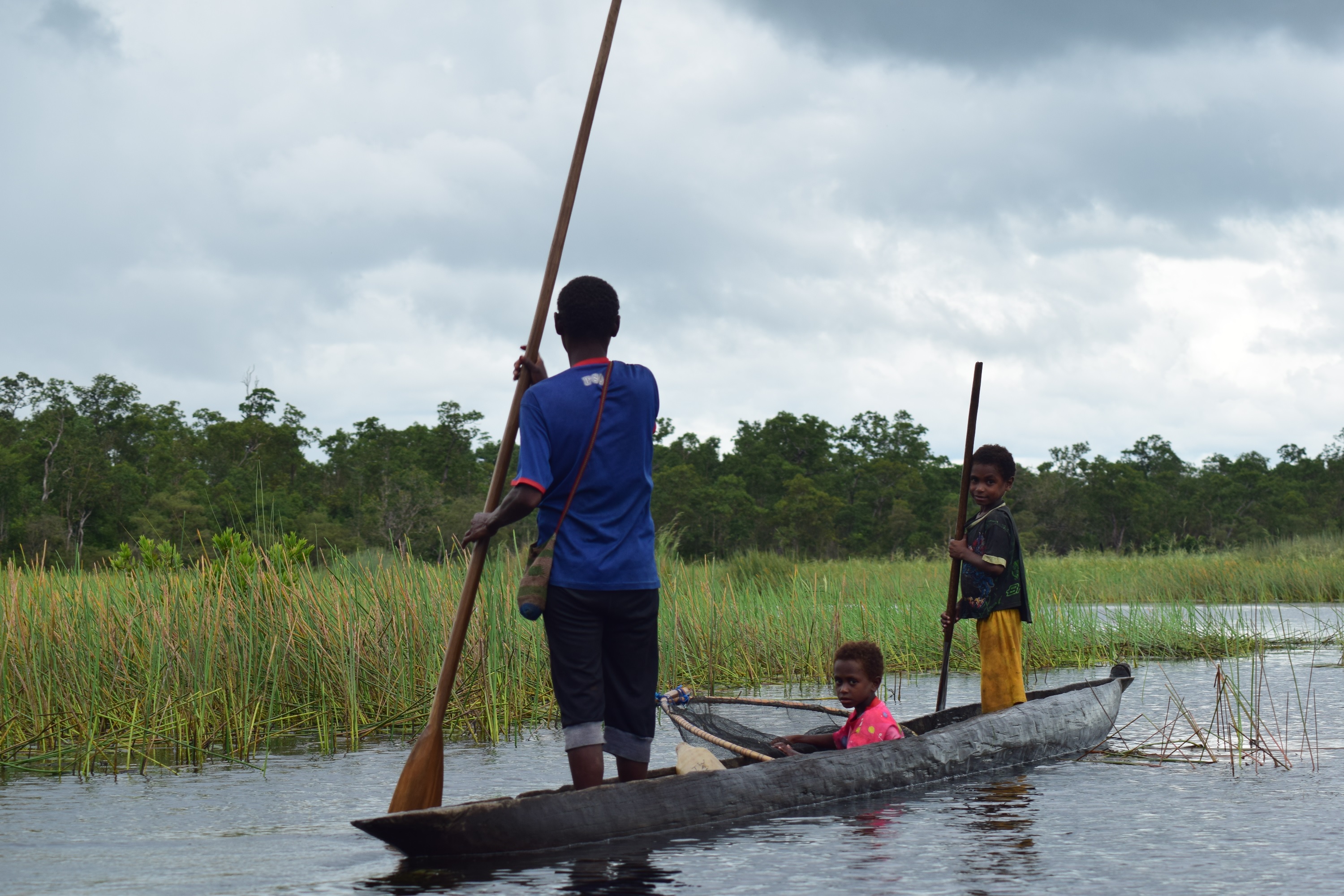 Landing page image for the collection “Documentation of Yaqay, an Anim language of Papua, Indonesia”. Click on image to access collection.

The recordings in the collection were made in Paedem and Dagemon, in which the same “northeastern” dialect of the Yaqay language is spoken. Yaqay is spoken in around 30 villages, although in many communities it is under heavy pressure from Papuan Malay. Apart for some brief materials by the Dutch missionary Petrus Drabbe, Yaqay is undocumented. This project provides initial audio-visual documentation of the language, including a small corpus of annotated and translated video recordings representing a diverse set of genres and interaction types, and a lexical database containing 1,500 entries. The materials will be useful for descriptive work on this almost unknown language, and crucial for comparative work on the Anim family, in addition to providing a stepping stone for further documentation and maintenance efforts by linguists and the Yaqay community.

The Yaqay people was one of the last communities to be “pacified” under the Dutch colonial government, and although the most extraordinary components of pre-colonial Yaqay life—such as headhunting and cannibalism—now belong to the distant past, many traditional ways still remain, although under competition from Indonesian influences and institutions.

Yaqay is a Papuan language spoken by perhaps ten thousand people in the swampy lowlands north of the Mappi river in Papua, Indonesia. Yaqay is one of the westernmost languages of the Anim family, whose other members are spread out across the Trans-Fly area of Southern New Guinea. Some of the grammatical features of the Anim languages, such as the extremely intricate prefixal morphology, and the pervasive system of four grammatical genders, make these languages unusual in the New Guinean context. There are large dialectal differences between the villages, and some of the Yaqay varieties may turn out to be distinct languages once we learn more about them.

The material deposited so far stems from a single field trip undertaken in March–May 2019. The following field trip was cancelled due to COVID-19.