Caijia: Cross-dialectal documentation of a highly endangered language in Guizhou Province of China 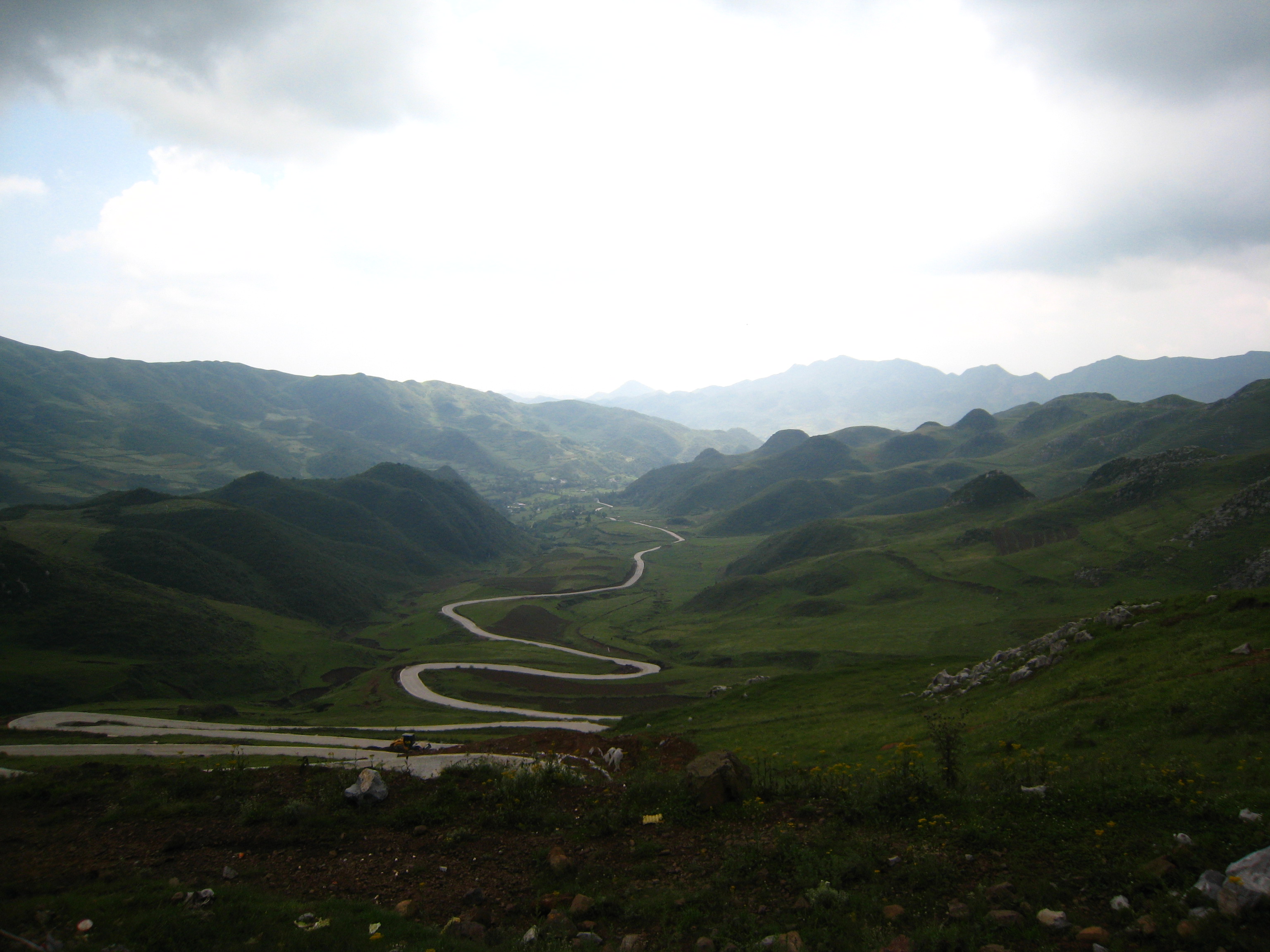 Landing page image for the collection “Caijia: Cross-dialectal documentation of a highly endangered language in Guizhou Province of China”. Click on image to access collection.

Caijia is mainly spoken in Hezhang and Weining counties of Bijie prefecture in Guizhou province of China. This collection includes farming, food and food-practice, folk stories and personal experiences of Caijia speakers, with a special focus on the process of making felt out of wool. The data were collected by professor Wang Jian, linguist and co-investigator, Lv Shanshan, PhD student of linguistics and co-investigator and Fukang, PhD student of linguistics. The collection includes not only a 4-hour annotated audiovisual documentation corpus with data from a wide range of speakers but also 42-hour video data and 24-hour audio data which are not annotated.

The collection created within this project focuses on speakers of Caijia language. Most of the speakers live in Weining and Hezhang counties, both of which belong to the prefecture Bijie. The people of Caijia are recorded as the descendants of the state Cai (11th-447BC) in many local gazetters or officail historical documents. Earlier official records can be at least dated back to Qing Dynasty (1636-1911 AD).Even though the people of Caijia officially denominated as ‘Hmong of Caijia’, their customs are very different from the Hmong as recorded in Portraits of Periodical Offering of Qing. Caijia is a highly endangered language, probably only with one last generation of fully proficient speakers left. There are several major factors contribution to the language attrition. 1) The language of Caijia has been struggling under the threat from neighboring major languages, especially Yi and Sinitic, due to their small population. 2) Mixed marriages are on the increase, which means that languages of less numerous groups (which are generally afforded lower status in the speech communities) are not transmitted to children. 3) Living pressure makes Cai people to learn lingua franca at young age. Since Cai people often live on mountains, the farming lands are not enough to let them have a self-sufficient condition. Young people prefer working in the reigions with more opportunities instead of farming. The only chance for children to speak their own language is before schooling (at the age of 6). Once they begin their schooling, they practice less and less Caijia language.

Caijia is an under-described and critically endangered language spoken by less than 1,000 people in the northwest of Guizhou province in southwestern people’s republic of China, mainly in Hezhang and Weining counties of Bijie prefecture, as well as in Liupanshui, the neighboring prefecture of Bijie. As for the genetic affiliation, Caijia remains unclassified or controversial. On the basis of lexical evidence, some scholars in China proposes that Caijia is related to Bai, the affiliation of which is also controversial. Some other scholars consider Caijia as a Chinese dialect with impact from ethnic languages at older layer, while some others consider it as a Tibeto-Burman language. However, the word order of Caijia is SVO, while Tibeto-Burman languages are usually SOV order. Caijia is very close in many features of its features to Sinitic Languages. On the basis of Swadesh expanded list, 54% of them show a directly phonetic connection with Chinese. According to the local scholar’s research, 34.75% of 800 common words are phonetically related to the Hezhang dialect of Southwestern Mandarin. However, in the remaining 65.25%, which are different from Hezhang Southwestern Mandarin, there are still words that can be traced back to Middle or Old Chinese. By contrast, there are only 10.63% of the words are related to the local Yi dialect which belongs to Tibeto-Burman family. Caijia is a language of SVO order, but the order in constituents in NP shows a certain degree of turbulence. Demonstrative, adjective and relative precede the head noun, while numeral and classifier follow the head noun.

Users of any part of the collection should acknowledge Li Lan as the principal investigator and Wang Jian and Lü Shanshan and Fu Kang and Sun Shun as the data collectors and researchers. Users should also acknowledge the Endangered Languages Documentation Programme as the funding of the project. Individual speakers whose words and/or images are used should be acknowledged by name. Any other contributor who collected or translated the data or was involved in any other way should be acknowledged by name. All information on contributors is available in the metadata.