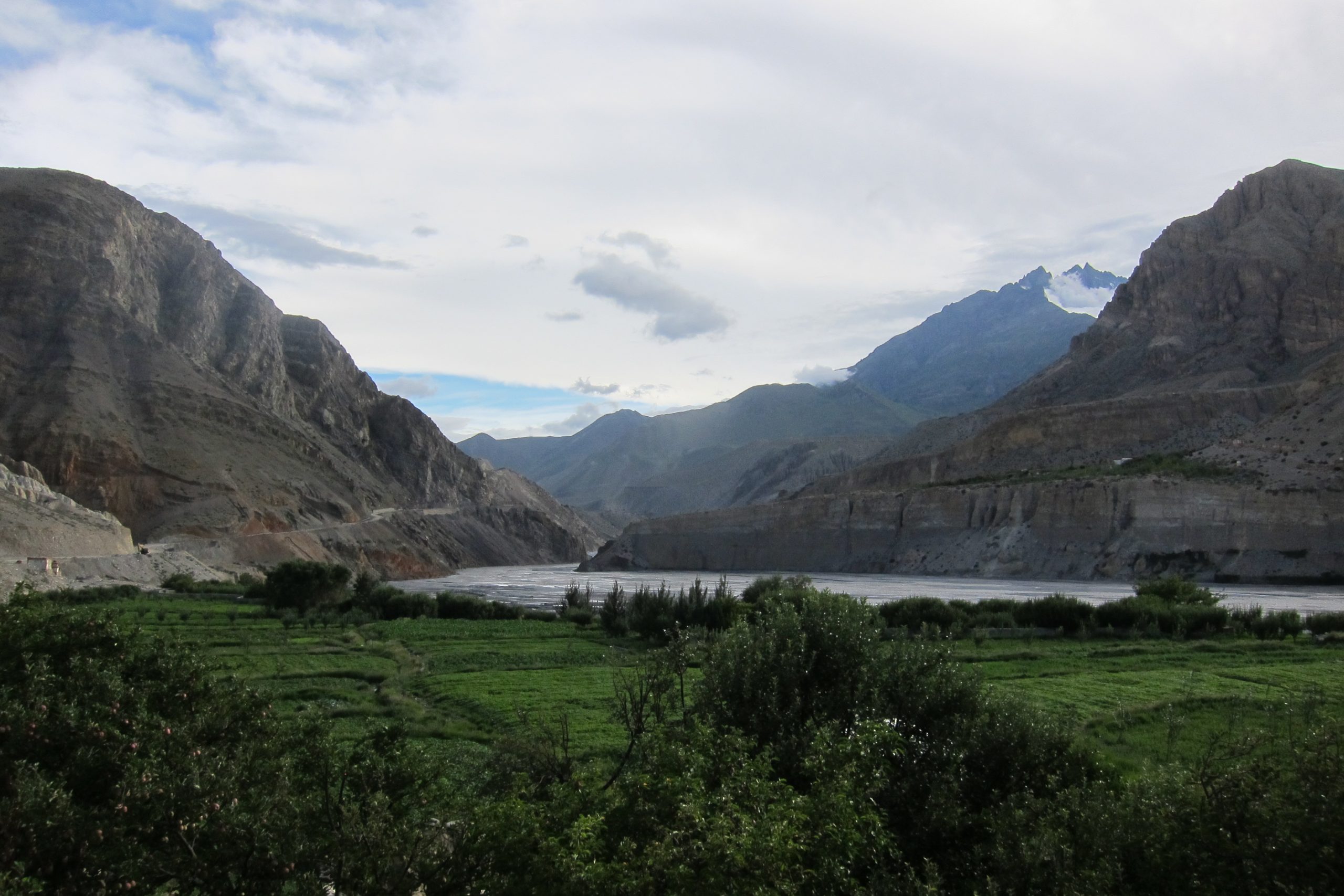 “Documenting Seke Stories” is a corpus of over 10 hours of edited video recordings—annotated as much as possible—including narratives and conversations about local history, significant sites, the Seke language, cultural change, religious life, livelihood, personal stories, and other narratives from a wide range of Seke speakers.
Some Seke speakers trace their language’s roots to the ancient Zhangzhung area in western Tibet, and there is continuing recognition that much of what is now Loke-speaking Baragaon (the lower part of Upper Mustang) was also once Seke-speaking, too. As many narratives attest, rapid change has transformed Mustang in the last few decades, between major outmigration, the opening of the area to tourists, the loss of much of the area’s traditional independence, and the inroads made by Nepali culture. Today’s Seke-speaking elders reiterate that they are not only the last generation who know the language fully, but are also the last who remember the older lifeways and stories of the Seke-speaking villages. At the same time, multilingualism and language contact have clearly been a constant in the Seke-speaking area for many centuries, as frequent reference to and mixing with forms of Tibetan, Loke, and Nepali demonstrate.

This collection includes recordings in and about the Seke language from the lower part of Upper Mustang in northern Nepal, with a focus on the variety spoken in the town of Chhusang (Tshuksang) as well as recordings from Chele (Tsele), Tetang, Gyakar, and New York City.

Seke, a little-documented Tibeto-Burman language of the Tamangic branch, has at most 700 speakers from five villages of the Mustang District in northern Nepal. Today the language is highly endangered, with few speakers under 40 years old, large-scale outmigration of all but the elderly, and even older speakers shifting to Nepali.

This work was supported in part by the National Endowment for the Humanities.