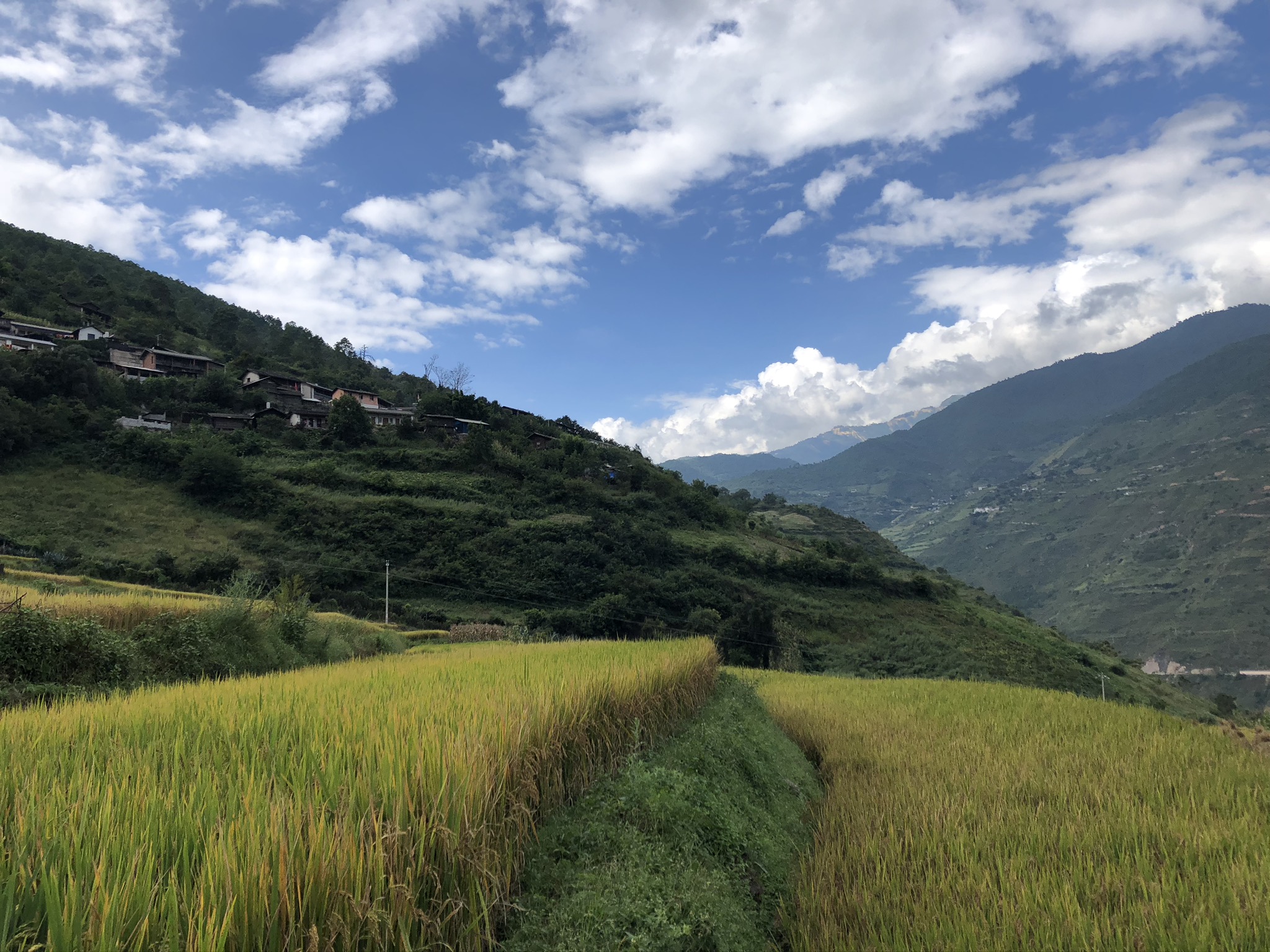 The Zauzou community in the village of Jiangmo is located in the mountainous area of Tu’e Township in the Nujiang Lisu Autonomous Prefecture, Yunnan, China (Photographer: Yu Li). Landing page image for the collection ‘Causality Across Languages (CAL): Zauzou’. Click on image to access collection.

This collection is part of the Causality Across Languages (CAL) project. CAL is an NSF-funded Linguistics project that investigates the representation of causality across 29 languages belonging to 26 language families and spoken on six continents. Four sub-projects explore the following topics and questions:

The group represented in this collection are speakers of the Zauzou language who belong to the ethnic group of Nu 怒. This collection focuses on the Jiangmo dialect of Zauzou, which is spoken by the Zauzou community in the Jiangmo village, Tu’e township. Nearly all of Zauzou speakers are ethnically Nu since 1950s, among the 55 minority ethnic groups in China. Zauzou people have the common ancestor (i.e. Diqiang 氐羌) with three genetically related ethnic groups Nusu 怒苏, Anong 阿侬 and Anu 阿怒 in 400 BC. Diqiang split into different sub-branches, including the Wuman 乌蛮 group in Tang Dynasty (618-907 AD), which is the common origin of Nusu and Zauzou. Zauzou community members have a strong sense of identity, as marked by the Zauzou language they speak. Though many Zauzou speakers use the term Nuhua “Nu language” to refer to the language they are using, they do not perceive them as the same group of other Nu subgroups. Rather, people usually refer to themselves as Zauzou people and Zauzou ethnic group, instead of Nu people and Nu ethnic group. Zauzou speakers in the Tu’e area have been in contact with the adjacent Lisu, Bai, and Lama communities for a long history. Exogamous marriage is widely practiced between different ethnic groups. Due to the long contact history with other speech communities, the majority of Zauzou community members are multilingual speakers who also speak a number of local Tibeto-Burman languages and different varieties of Mandarin Chinese. Recently, due to social and political pressures, many young Zauzou community members have given up the traditional way of life, find new sources of income, and move to cities. This causes many Zauzou speakers to cease speaking their mother tongue, and to turn to more dominant languages, such as Mandarin Chinese. Consequently, Zauzou is declining within the Zauzou community and documenting this language is an urgent practice.

An endangered language spoken in the Yunnan province, China

The collection contains video recordings of three subprojects of Causality Across Languages (CAL):

There are 39 sessions in this collection, each session representing one participants’ response to a particular task.

The data for this collection was collected by Yu Li in Jan and Feb 2018. All recordings were made in the Jiangmo village, Tu’e Township, Lanping County, Yunnan Province, China.

Users of any part of the collection should acknowledge Yu Li as the data collector and researcher. Users should also acknowledge Juergen Bohnemeyer as the Primary Investigator of the Causality Across Languages project and the National Science Foundation for funding the research. Individual speakers do not need to be acknowledged when extracting linguistic examples from their speech.