Comparative studies of Kalmyk and Oirat 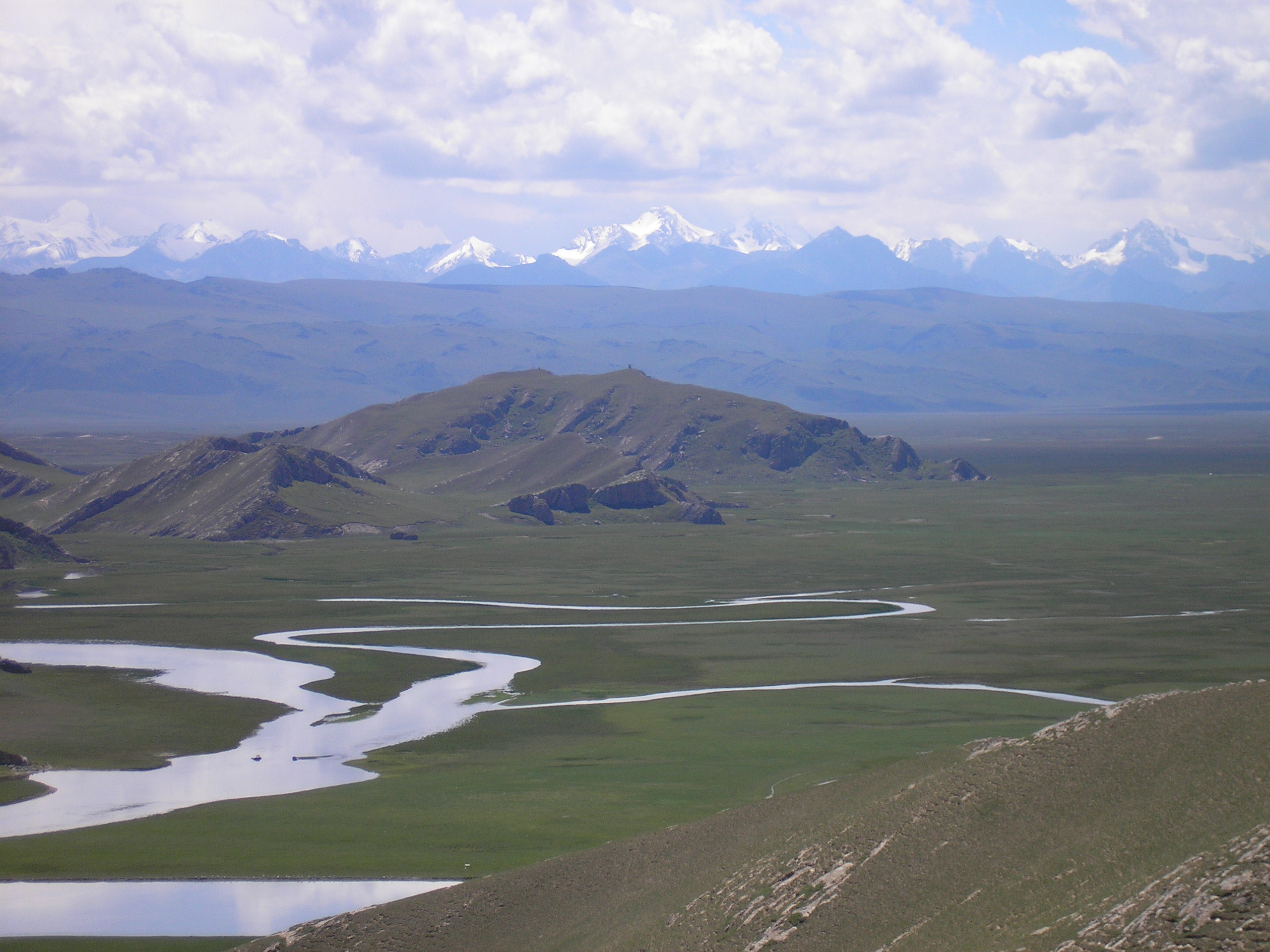 Landing page image for the collection “Comparative studies of Kalmyk and Oirat”. Click on image to access collection.

Geographically, the Oirat ethnic group can be divided into three main subgroups that reside in Russia, China and Mongolia. A certain number of ethnic Oirats also reside in Kyrgyzstan. Oirats that reside in Russia mostly live in the Kalmyk Republic (est. population of 174,000 in 1993) and refer to themselves as Kalmyks. Oirats in China mostly refer to themselves as Xinjiang Oirats or just Oirats.

The Kalmyk Republic (or Kalmykia) is one of the member republics of the Russian Federation and it is located north of the Caucasus range. Over the last century, the linguistic and cultural heritage of the Kalmyks has been rapidly disappearing. The recent socio-linguistic studies (1999) indicate that the proportion of speakers fluent in Kalmyk did not exceed 6% among the young and about 98% of Kalmyk pupils entering school at the age of seven do not speak their mother tongue. There are no monolingual Kalmyks in KR and the Kalmyks who know the language well is mainly represented by people over 55 years old. The ethnolinguistic situation in the KR is characterized by the dominance of the Russian language in all vital spheres, including the family circle.

As part of the fight against illiteracy in the beginning of the 20th century, the Russian language was introduced into the Kalmyk educational system. In 1924, the national writing system was replaced by the Cyrillic alphabet, then by the Latin one and once again by the Cyrillic one, used nowadays. These changes alienated Kalmyks from their written heritage.

In December 1943, most of the Kalmyk nationals were deported to several locations across Siberia, where many died. The deportation (1943–1957) was a major blow to the Kalmyk language as it led to the loss of national traditions and mother tongue. In the 1960s and 1970s, the Soviet government applied assimilations policies. The last Kalmyk national school was closed in 1963.

In 1993, considering the critical situation of their language, the KR authorities initiated a Kalmyk language revitalization program that deliberately focus on the educational system.

The Oirats of China mainly reside in the Xinjiang province, scattered in several territorial administrative units. Uygur and Mandarin Chinese are the most widely used languages within the Xinjiang territory. The development of today’s Oirat language is affected by the recent policy towards the uniformity of the educational system for all the Mongolian tribes in China. However, the present situation with the Oirat language in China is relatively stable: most Oirats are multilingual and fluent in their native language.

Oirat belongs to the Western branch of the Mongolic languages group (Binnick, 1997 and Nugteren, 1997). Although there is certain disagreement among mongolists, Kalmyk is treated as an Oirat dialect, rather than a separate language. Despite the strong impact of Russian in the lexicon, Kalmyk shares a considerable set of common phonological, morphological and syntactical features with Oirat. In addition, Kalmyk and Xinjiang Oirat are mutually intelligible to a great extent.

Elena Indjieva, the collector and depositor of the materials presented here, is Kalmyk herself and a heritage learner of the language. Apart from informing strictly linguistic studies (phonology, intonation, prosody and relative clauses), her collection has immense potential as educational material and as a resource for language revitalization. Furthermore, this comparative study was carried out taking into consideration the great urge for cultural reconnection and collaboration from both Oirats and Kalmyks.

The collection can be navigated using the genres and topics provided in the columns in the left hand side of the screen:

The files labelled as Included in PhD thesis contributed to Indjieva’s thesis on the intonational structure of the Oirat language, they have excellent audio quality and are largely transcribed and annotated in Praat. These have been named according to the speaker, the type of utterance, the status of the annotation and the identical set they belong to (only when applicable). A file can be transcribed and annotated (TA), just transcribed (T) or raw (R). During curation, the category “E” was added to refer to empty TextGrid files where the tiers have already been set.

The rest (Not included in PhD thesis) are raw audio and video files from Indjieva’s fieldwork trips. Among these, we can find an extensive collection of folktales and procedural texts concerning daily activities, as well as a few ritual practices and conversations. These files are named according to the recording session ID.

In total, this collection includes over 36 hours of audio, 9 hours of video, over 1,000 annotation files and 599 images.

These materials were collected by Elena Indjieva between 2005 and 2007 during two fieldtrips to Xinjiang (China) and the Kalmyk Republic (Russian Federation). They were submitted to ELAR in 2009. In 2018, ELAR staff curated the materials and made them available online to ensure their long-term preservation and accessibility.

Access to this collection is restricted as potential sensitive issues were not communicated to the archive. If you believe that any of these files or the information associated to them should not be online, please refer to the Take Down Policy and get in touch with ELAR.

The collection of these materials and its outcomes were funded by ELDP, the National Science Foundation and the Graduate Students Organization at UH Manoa.

Language consultants will also be acknowledged in all published material as shown in the corresponding metadata.