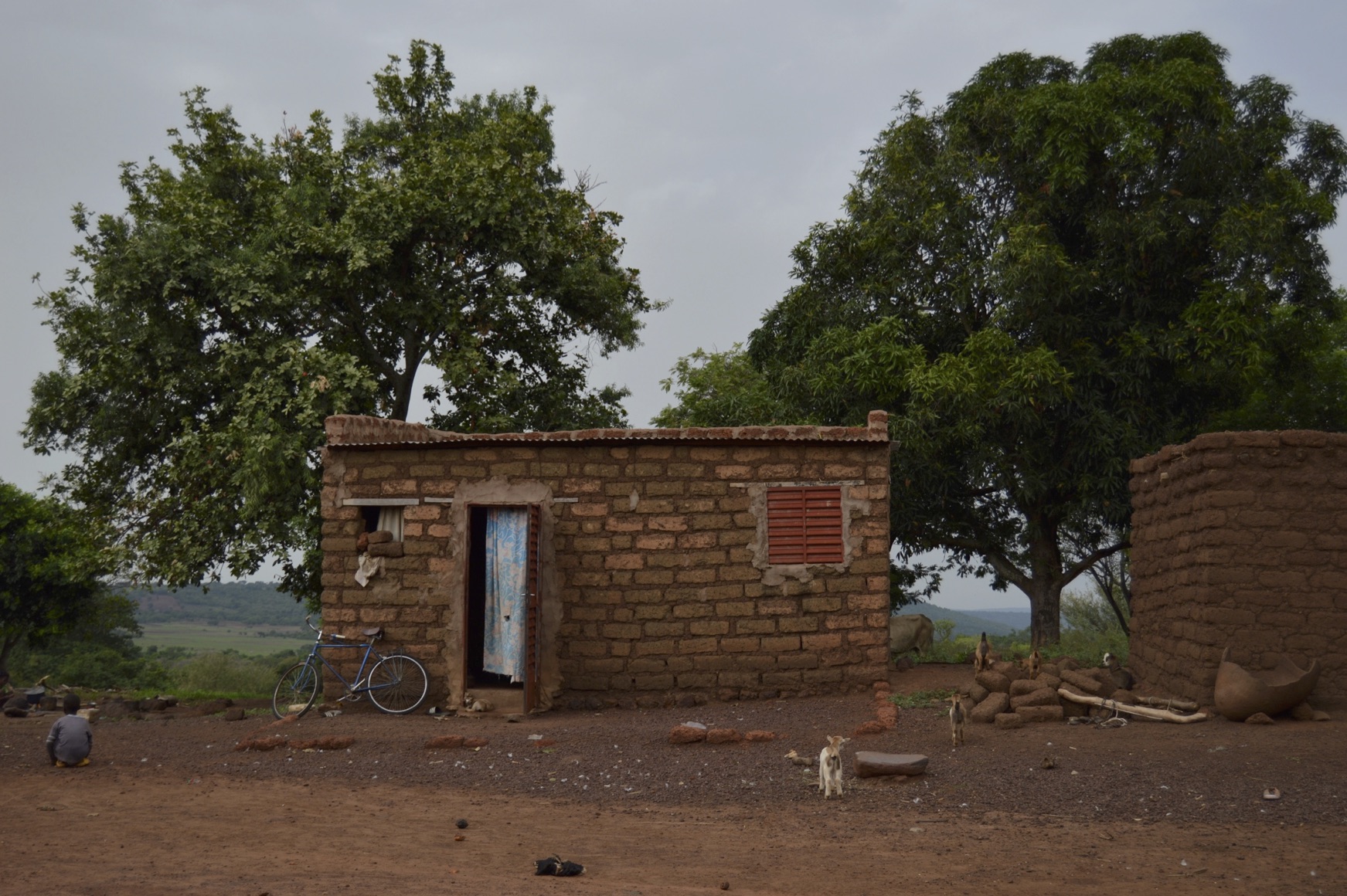 This deposit consists of audio and video recordings of Seenku, an endangered Northwestern Mande language spoken in Burkina Faso. The majority of the recordings are of the southern dialect, spoken in and around Bouendé (Gbene), though a few recordings of the northern dialect of Karangasso are also included. While a wide variety of oral genres are included, special attention is paid to the musical adaptation of Seenku, both through sung texts and instrumental surrogate languages, especially the balafon, a West African resonator xylophone.

The data were collected, transcribed, and translated by linguist and PI Laura McPherson, with the help of the Seenku-speaking community, especially Sy Clément Traoré and Gni Emma Traoré.

In addition to video documentation of naturalistic speech and oral genres, the collection also includes audio recordings and scanned notes of all elicitation sessions on the language. In the file naming conventions, textual data (folktales, riddles, conversation, narratives, interviews) is coded as “t”, elicited data as “e”, and finally recordings with only music (either vocal or instrumental) as “m”.

The ethnic group that speaks Seenku is known by the exonym Sembla (or Sambla), though the Seenku term for the ethnicity is Sɛ̰́ɛ̰ (cf. Sɛ̰́ɛ̰-məgɔ̂ ‘Sembla person’, Sɛ̰́ɛ̰-kû ‘Sembla language, Seenku’). “Sembla country” is located about 40km west of Bobo-Dioulasso in southwest Burkina Faso (Houet Province). Most data in the deposit represents the speech practices of southern Sembla villages, primarily Bouendé and Toronsso, recorded with speakers both in Burkina Faso and abroad.

Seenku has a number of fascinating phonological characteristics. First and foremost is its complex tone system. With four contrastive levels (extra low <ȁ>, low <à>, high <á>, and super-high <a̋>) that can combine to form over ten contour tones, and with a high functional load both lexically and grammatically, Seenku boasts one of the most complex tone systems on earth. The richness of the tone system is what allows musical surrogate languages such as that played on the balafon to flourish.</a̋></á></à></ȁ>

Second, Seenku has undergone heavy iambic reduction, leaving historically disyllabic words as “sesquisyllabic” (Matisoff 1990), or, a syllable and a half. For example, while Dioula shows saga ‘sheep’, Seenku displays səgȁ, where the short schwa in the half-syllable is never pronounced as a full vowel, even in slow and careful speech. Such sesquisyllabic vocabulary is reminiscent of Southeast Asian languages like Burmese.

Syntactically, Seenku follows the canonical Mande word order of S Aux O V X, where X includes adverbs, postpositional phrases, and indirect objects. The language is in the process of losing many of the Mande post-subject “predicate markers”; the clitics are falling away, leaving only supersegmental marking behind on the subject. Finally, the predominant negation strategy in Seenku is the use of the clause-final negative particle ŋɛ́, an areal feature in this part of West Africa.

Seenku is a Northwestern Mande language of the Samogo group spoken by approximately 17,000 people. It is also known by the names Seeku, Sembla, or Sambla. Speakers are almost exceptionlessly bilingual in Dioula (Jula/Bamana/Bambara), and loan words and code switching are not uncommon, especially among younger speakers. Individuals with more formal education also speak French at varying levels. All three of these languages are represented in the deposit.

This deposit contains data collected by Laura McPherson in Burkina Faso, the United States, and Austria from 2013 to the present. In 2017, McPherson trained consultants and collaborators Sy Clément Traoré and Gni Emma Traoré to video record and transcribe data, allowing for more materials to be added when the PI is not present.

Users of any part of the collection should acknowledge Laura McPherson as the principal investigator. Users should also acknowledge the National Science Foundation Documenting Endangered Languages program as the funder of the project (BCS-1664335). Individual speakers whose words and/or images are used should be acknowledged by name. Any other contributor who has collected, transcribed or translated the data or was involved in any other way should be acknowledged by name. All information on contributors is available in the metadata.