Documentation of Zauzou, an endangered language in China 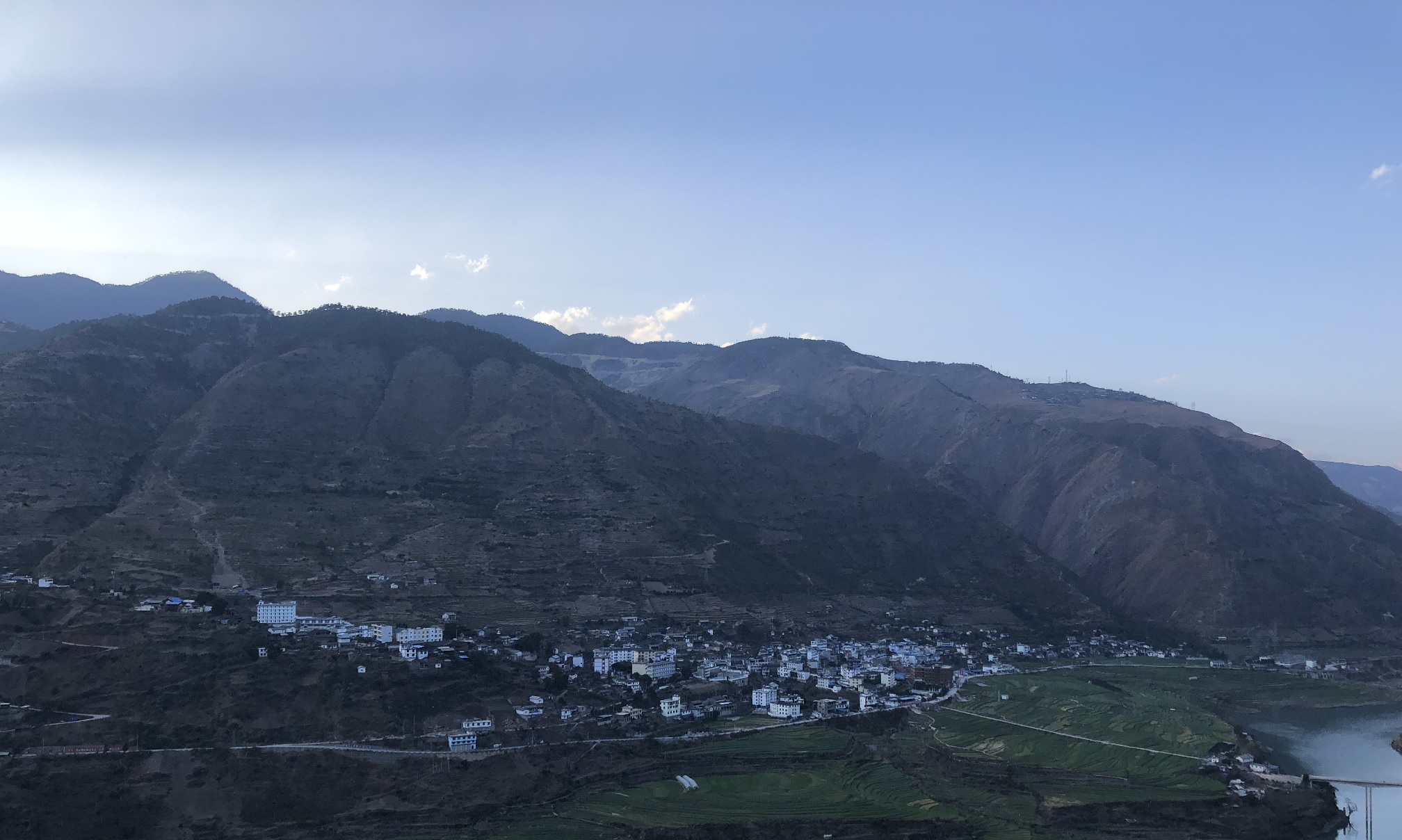 Landing page image for the collection ‘Documentation of Zauzou, an endangered language in China’. Click on image to access collection.

The major goal of this project is to document the language of Zauzou — a Lolo-Burmese language spoken in Southwestern China. This general documentation project investigates the phonology, lexicon, and grammar of Zauzou. This collection includes audio and video recordings of naturalistic Zauzou speech that takes place in the village of Jiangmo, a variety of annotated texts, and pictures. Analytical outcomes are also deposited. Those includes a reference grammar of Zauzou and a Zauzou word list. The Zauzou speech data covers both conversations and monologue. Various genres are documented, ranging from legends, ballads, oral history, ritual texts, to expository texts, among others.

This collection focuses on the Jiangmo dialect of Zauzou, which is spoken by the Zauzou community in the Jiangmo village, Tu’e township. Nearly all of Zauzou speakers are ethnically Nu since 1950s, among the 55 minority ethnic groups in China. Zauzou people have the common ancestor (i.e. Diqiang 氐羌) with three genetically related ethnic groups Nusu 怒苏, Anong 阿侬 and Anu 阿怒 in 400 BC. Diqiang split into different sub-branches, including the Wuman 乌蛮 group in Tang Dynasty (618-907 AD), which is the common origin of Nusu and Zauzou. Zauzou community members have a strong sense of identity, as marked by the Zauzou language they speak. Though many Zauzou speakers use the term Nuhua “Nu language” to refer to the language they are using, they do not perceive them as the same group of other Nu subgroups. Rather, people usually refer to themselves as Zauzou people and Zauzou ethnic group, instead of Nu people and Nu ethnic group. Zauzou speakers in the Tu’e area have been in contact with the adjacent Lisu, Bai, and Lama communities for a long history. Exogamous marriage is widely practiced between different ethnic groups. Due to the long contact history with other speech communities, the majority of Zauzou community members are multilingual speakers who also speak a number of local Tibeto-Burman languages and different varieties of Mandarin Chinese. Recently,due to social and political pressures, many young Zauzou community members have given up the traditional way of life, find new sources of income, and move to cities. This causes many Zauzou speakers to cease speaking their mother tongue, and to turn to more dominant languages, such as Mandarin Chinese. Consequently, Zauzou is declining within the Zauzou community and documenting this language is an urgent practice.

Zauzou [zɔ55zo33] (ISO 639-3 code zal) is an endangered Lolo-Burmese language spoken by approximately 2100 members of the Nu nationality, among 55 minority nationalities in China. Among the 2100 speakers, 1800 live on the banks of Lancang River, Lanping County, Nujiang Lisu autonomous Prefecture, Yunnan province in mainland of China. Most Zauzou speakers are older multilingual adults who also speak Mandarin, Bai, Lama, and Lisu, among others. There are two major dialects of Zauzou — Guoli and Jiangmo Dialect. About 70 percent of Zauzou speakers speak the second dialect.

Due to the dominance of multilingualism in the Zauzou community, a substantial number of conversations involve code-alternations between Zauzou and other local languages, e.g. Lisu, Bai, Mandarin.

There are a bunch of video recordings that are independently recorded by the Zauzou community members. All conversations and activities in the event of building tomb is recorded by one experienced Zauzou consultant. Some examples can be found in:

There are also a bunch of recordings that are converted from previous recordings of the Celebration for the National Day of China in 2015 that were created by the Tu’e government. The original recordings are stored in a disk, including a bunch of Zauzou songs and dances.

The bundles in this collection includes audio-video recordings, EAF files of media files with transcriptions, time-aligned glosses and translations, PDF files of annotated texts, and pictures.

The data for this collection is collected between August 2017 and May 2019 during the PhD program of Li Yu, the principal investigator.

Four field trips are carried out in the Tu’e township to collect and analyze data. The first batch of data was collected and analyzed in August-Oct 2017 in the field site. The second field trip took place in Jan, 2018, during the Spring Festival in China. This trip gave the PI opportunities to record a wide range of speakers and a large number of cultural practices that are related to the festival. The third batch of data was collected in the third field trip during the summer of 2018. Most ballads, riddles, and ritual texts are recorded and analyzed in this trip. The last trip was carried out in May 2019 to collect supplementary recordings for the current documentary corpus. This last batch of data has paid special attention to the multilingualism practices in the Zauzou community.