Documentation and revitalization of Tofa: fieldwork with the last speakers 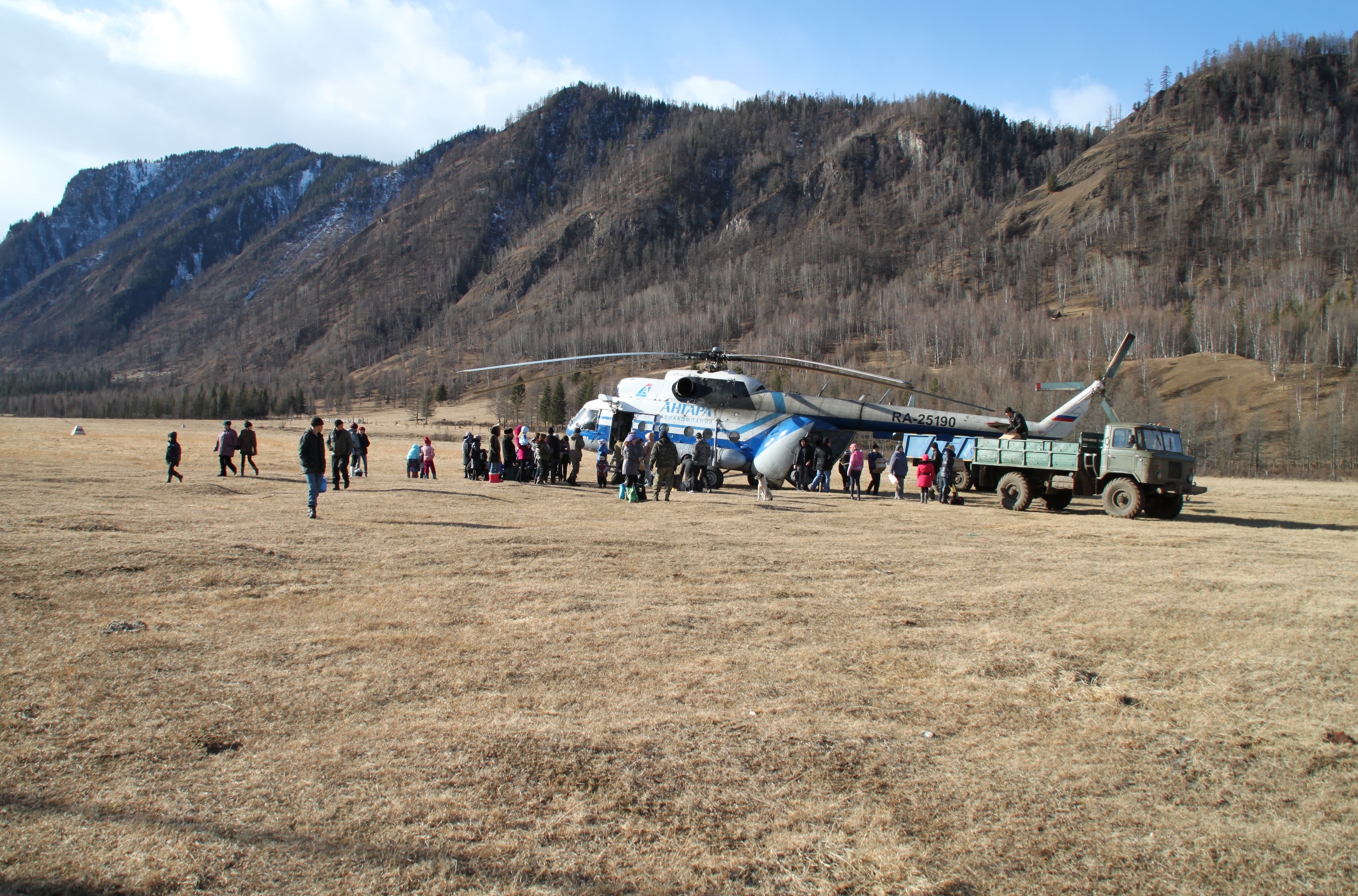 Deposit page image for the collection “Documentation and revitalization of Tofa: fieldwork with the last speakers”. Click on image to access collection.

The Tofa language is known in three remote villages in Nizhneudinsk District of Irkutsk Oblast’, Russia. This collection investigates phonetic and grammatical variation of the Tofa language in a state of a language shift. The language is not transmitted to a younger generation and not spoken at all in the villages, they use it only when the linguist or a reporter visits, or to tell stories and sing songs during festivals. Those who speak the language well, due to personal and objective reasons do not interact with each other.

The data was collected by Arzhaana Syuryun, linguist and principal investigator. The collection includes an annotated audiovisual data from five speakers and audio recordings from 13 speakers and rememberers. The videos above are the examples of the Tofa language of a 78-year-old Svetlana Dmitrievna Araktaeva, telling her own story about a bear family and a 6-year-old new speaker, Viktoria Mikhajlovna Pustokhina, reciting a poem of a Tofan poet Sergey Tulaev, which I translated from Russian into Tofa.

The data in this collection represents the speakers of the Tofa language of three Tofa villages of Alygdzher, Nerha and Verkhnyaya Gutara in Nizhneudinsk District of Irkutsk Oblast’ of Russia. These are the last speakers of the Tofa language, especially there is the only speaker of the Gutara variety who still remembers it. She has a daughter, whom she wants to transmit her knowledge, however it is unknown what variety she is going to teach her, because I haven’t met her daughter yet. Although the younger generation does not speak the language, and the youngest speakers are 53 years old and older, there are several interested children who studied the spoken language during my visits to the settlements. The Tofa people are hunters and reindeer breeders, although the reindeers are bred in two villages: Alygdzher and Verkhnyaya Gutara, the hunters use them to carry the load. Tofa women pick berries, wild leek and other plants, and mushrooms in summer time. They had active contacts with Russians since 1648 and had a great influence in many parts of life and language [Rassadin 1971: 6]. Nowadays the population of Tofa settlements is mixed with the Russians who represent more than half of the population and other nationalities. The only spoken language is Russian.

The Tofa language is a critically endangered South-Siberian Turkic language remembered in three remote villages on the eastern Sayan mountains in Irkutsk Oblast of Russia. Valentin Rassadin in 1971 wrote that there were two varieties of the Tofa language: Alygdzher and Gutara, but they are levelling off.

According to the classification by Nikolai Baskakov, 1969, the Tofa language belongs to Uygur-Tyukyu group of Eastern Hunnic branch alongside Old Turkic (Old Oghuz and Old Uygur) languages’ and the Tyvan. In Lars Johanson, 1998, Tofa represents Sayan-Turkic subgroup of Siberian Turkic branch.

Half a century ago the Tofa language had two dialects: Alygdzher and Gutara varieties. I thought that these varieties has levelled off, because no consultant in Verkhnyaya Gutara had the features of the Gutara variety since 2013, however during this project I met and recorded one consultant whose speech contained the distinguishing /-j/ ending instead of standard /-ɣ/ in selected words. The consultant lives in a town, visits Gutara from time to time, tells Tofa stories during cultural festivals around Siberia.

There are also recordings of the Tofa speaker of Russian-Belorussian origin, who is 82 years old, but still reproduces the vocabulary and grammar he acquired in his childhood while playing with kids on the streets and enriched speaking in his adult life.

This 78-year-old speaker, whom I met only in 2011 before, has told several stories of her life and some fiction-stories she made up herself, that is a very valuable data.

The deposit also contains the work with kids, following the ‘instructions game’ and a 6-year-old girl reciting a poem in Tofa.

There are 79 bundles representing a present-day Tofa language in monologues and dialogues mainly with the researcher, recordings of standard linguistic questionnaires and elicitation sessions, translations from Russian into Tofa and from Tofa into Russian with further sentence makings with stimuli. To make the narrations easier there were the sessions with the pictures and children’s picture book description held and further retelling of the described pictures.

The data for this deposit was collected during two visits in April-June 2018 and August-October 2018, when Arzhaana Syuryun went for fieldwork to the villages of Alygdzher, Nerha and Verkhnyaya Gutara, Nizhneudinsk District, Irkutsk Oblast’, Russia.

Users of any part of the collection should acknowledge Arzhaana Syuryun as the principal investigator, the data collector and the researcher. Users should also acknowledge the Endangered Languages Documentation Programme (ELDP) as the funder of the project. Individual speakers whose words and/or images are used should be acknowledged by respective name(s). Any other contributor who has collected, transcribed or translated the data or was involved in any other way should be acknowledged by name. All information on contributors is available in the metadata.