Documentation and Description of Lakurumau 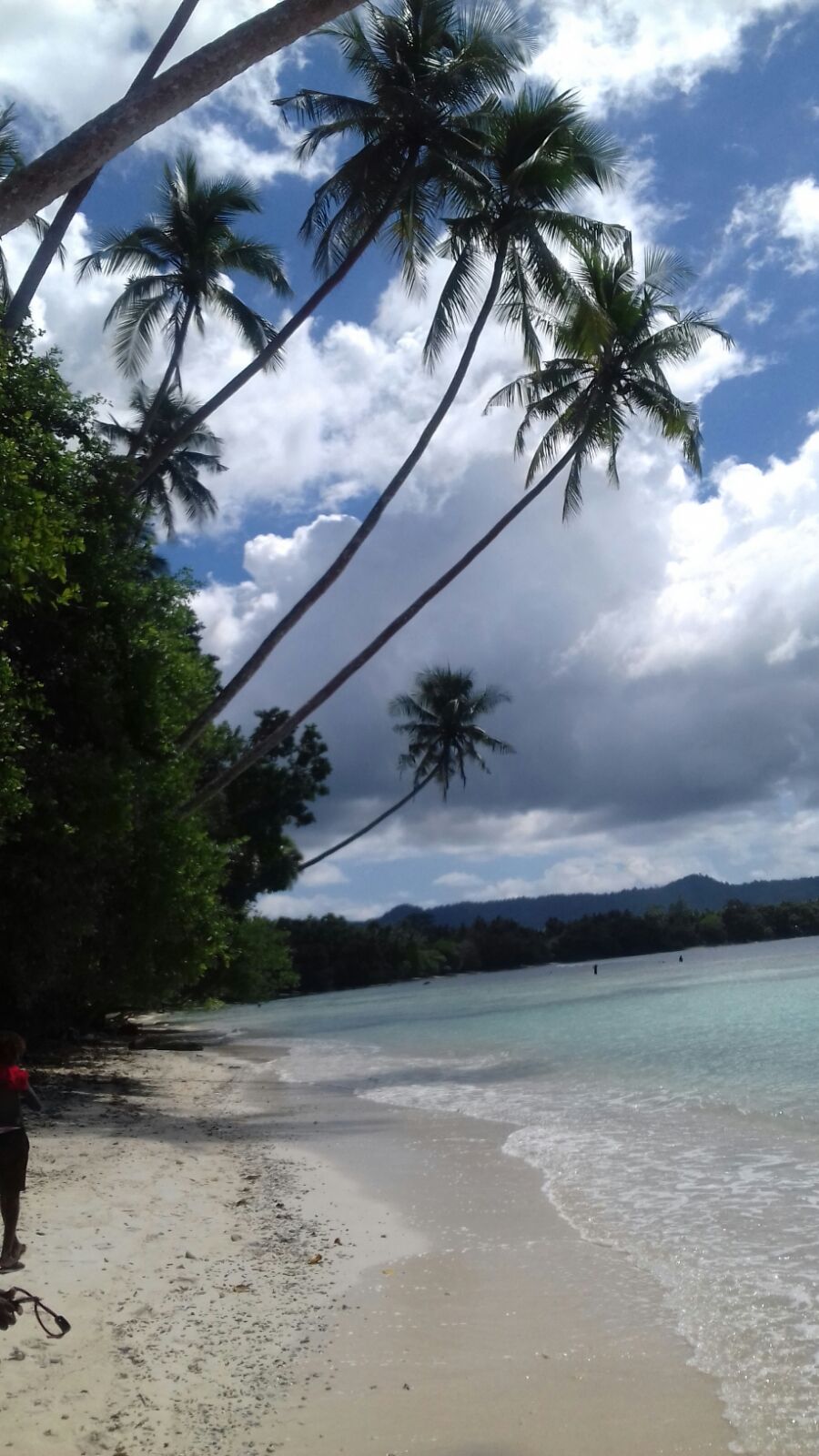 Landing page image for the collection “Documentation and description of Loxodumau”. Click on image to access collection.

Lakurumau is an Austronesian language, belonging to the Meso-Melanesian linkage of Western Oceanic. It is spoken by ca. 800 speakers in only one village situated on the East Coast of New Ireland, the second-largest island in the Bismarck Archipelago (Papua New Guinea). Due to the pressure of Tok Pisin, the vernacular language in Papua New Guinea, the number of fluent speakers is rapidly sinking and the language is at risk of dying out in the next few decades. The collection presents a collection of narrative texts, spontaneous dialogues, grammatical elicitations and grammatical notes.

The speakers represented in the collection are all dwellers of the Lakurumau village, situated on the East Coast of New Ireland, the second-largest island of the Bismarck Archipelago (Papua New Guinea).

Most villagers live of subsistence farming and fishing; the production and commerce of copra is the most important source of income for Lakurumau people. Some are also employed at the nearby oil palm plantation, either with clerical jobs or as workers in the field; others have jobs as bus drivers, mechanics and teachers at the local school.

The literacy rate in Lakurumau is very high, bordering 100% as far as basic competences in writing and reading are concerned. Most villagers have attended primary school (three to five years); some have also gone to high school (in other villages in the province of New Ireland) and to University or vocational colleges (mostly outside New Ireland).

Lakurumau people are predominantly Christian, with several churches and denominations represented in the village. Older cultural practices are still well alive – as the tradition of performing malangan, funerary cerimonies held some time after the death of a community member.

The social structure of Lakurumau people is based on clan membership and it has a complex system of taboo regulations, aimed at preventing incest (understood as marriage between members of the same clan). However, nowadays, in the younger generations, the clan-based system is being slowly replaced by a more Western-like family-based system, and many taboo-linked practices are fading away.

The community is characterised by a high level of multilingualism. Traditionally, Lakurumau speakers were also fluent in the neighbouring languages Nalik and Kara, which they used in the relationship with their neighbours. The latter would usually not learn Lakurumau, as they deem it to be a “very difficult” and “unintellegible” language. Nowadays, even if knowledge of Nalik and Kara is still diffused in Lakurumau, communication with Nalik and Kara speakers takes place more and more often in Tok Pisin. Some Lakurumau speakers are also fluent in Papua New Guinea English. Children have a limited competence in Lakurumau: very often, they are fluent only in Tok Pisin, and have a good passive knowledge but scarce active knowledge of Lakurumau. Intermarriages with members of other language groups are very frequent; if the family resides in Lakurumau the children usually learn both parents’ languages, in addition to Tok Pisin.

Lakurumau (Austronesian, Western-Oceanic, Meso-Melanesian) is spoken by approximately 800 people in the village Lakurumau, in the New Ireland Province of Papua New Guinea. So far, Lakurumau has only been briefly mentioned in descriptions of the New Ireland languages an defined as a “transitional dialect” or a “transitional language” between the neighbouring Nalik (ISO: nal) and Kara (ISO: leu). Actually, Lakurumau would be better defined as a member of the language chain of Northern New Ireland, comprising of six different languages (Lavongai/Tungak, Tigak, Tiang, Kara, Loxodumau and Nalik).

Lakurumau has so far been cited under the name “Lakurumau”, “Lakuramau”, “Laxudamau”. The endonym is Loxodumau, and I have previously chosen to call the language this way, in accordance to the wishes of the community (hence the title of the collection page). However, we have later decided to use the name “Lakurumau” for simplicity, as it is easier to pronounce for an English- and Tok Pisin-speaking audience (‘Loxodumau’ would often be pronounced [loksodumau] instead of [loγodumau]). Lakurumau does not have a ISO-code yet; however, it has a separate entry on Glottolog (under the name Lakuramau, code: laku1238; http://glottolog.org/resource/languoid/id/laku1238 ).

Due to the pressure of Tok Pisin, the lingua franca of Papua New Guinea, Lakurumau is less and less spoken by younger generations; it is endangered and faces a serious threat of extinction in the next decades.

A peer-reviewed open access collection guide article for this collection is available from the journal Language Documentation & Conservation either via the webpage of the journal issue or via the direct link to the article.

Users of any part of the collection should acknowledge Lidia Federica Mazzitelli as the principal investigator, the data collector and the researcher. Users should also acknowledge the Endangered Languages Documentation Programme (ELDP) as the funder of the project. Individual speakers whose words and/or images are used should be acknowledged by respective name(s). Any other contributor who has collected, transcribed or translated the data or was involved in any other way should be acknowledged by name. All information on contributors is available in the metadata.