A comprehensive documentation of Bine – a language of Southern New Guinea 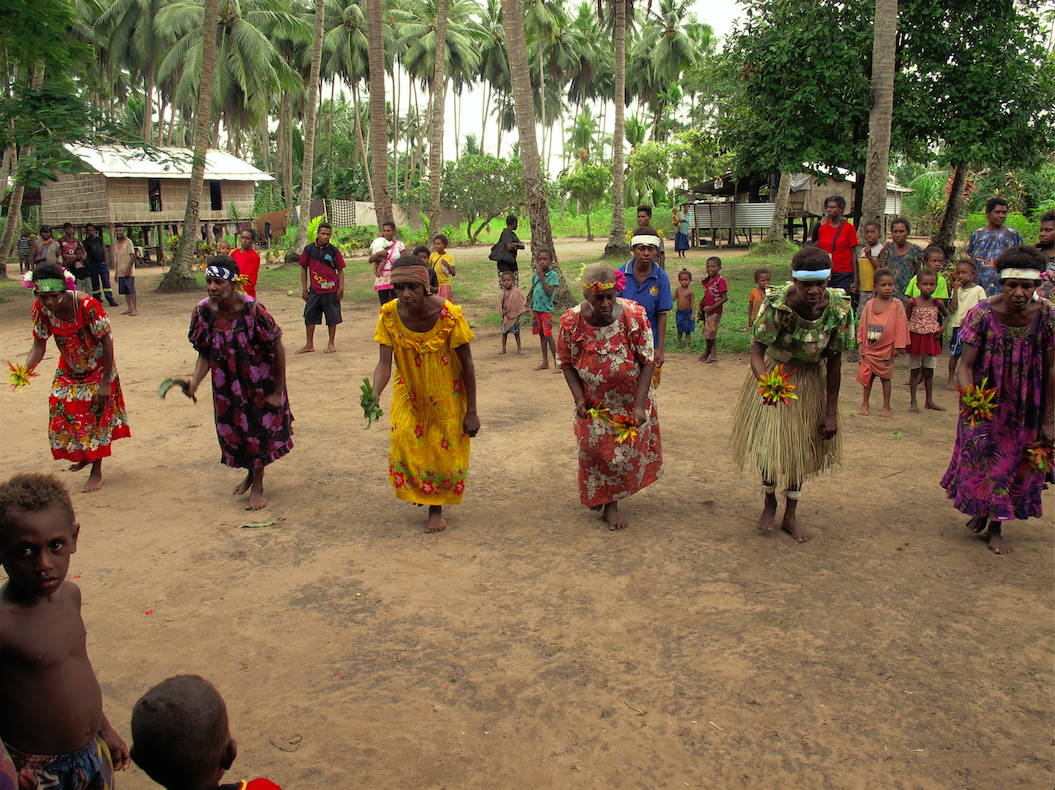 Landing page image for the collection ‘A comprehensive documentation of Bine – a language of Southern New Guinea’. Click on the image to access collection.

Bine is spoken by around 2000 speakers in the Binaturi district, Western Province, Papua New Guinea. Speakers refer to their language as either bine mene ‘Bine language’ or kewe mene ‘village language’. Bine belongs to the Eastern Trans-Fly language family. Although stable at present, Bine should be characterised as an endangered language. The main reasons for this characterisation lie in the small number of speakers and the proximity to the provincial capital, Daru, which brings an influx of English and Tok Pisin.

This collection contains a variety of photographs as well as audio-visual recordings including narratives, public ceremonies, procedurals, songs and dances, stimulus tasks, observational videos. Furthermore, it contains transcribed and translated recordings, a lexical database, and a grammatical sketch of the language. It also includes a few subtitled short films on selected topics.

Bine can be found under the Glottocode: bine1240 or the ISOcode: bon.

The documentation project is based at Irukupi village, where the Eastern dialect is spoken. Most of the material in the corpus comes from this village.

All files are sorted into sessions. The names of the sessions as well as the files in each session are sorted chronologically. The naming convention is: bon, the ISO-code, followed by the date(YYYMMDD) and, if necessary, a number. If there are multiple files of the same type in a session, the files receive another number. Hence, bon20180223_02 refers to the second recording session on February 23rd 2018 and bon20180223_02_02.mp4 refers to the second video file the respective session.

All videos were recorded with a CANON XA30 mounted with a Rode Videomic. Video files bigger than 4,4GB are cut into chunks, which correspond roughly to 20min of length. The file names are appended with part1, part2, etc.

All sessions are tagged according to genre and subgenre.

The original footage in this collection was recorded between January 2018 and October 2019 as part of the ELDP project “A comprehensive documentation of Bine – a language of Southern New Guinea” (IPF0471). The principal investigator will continue to deposit derivative material, or updated versions thereof, including: lexical database, grammatical description, edited shortfilms, and photographs.

Please note that if any audio or visual material is used from this deposit (including photographs), it is also required to acknowledge the individual speakers by name. None of the data in this collection may be used as evidence in court.