Documentation and description of Vamale, an endangered language of New Caledonia 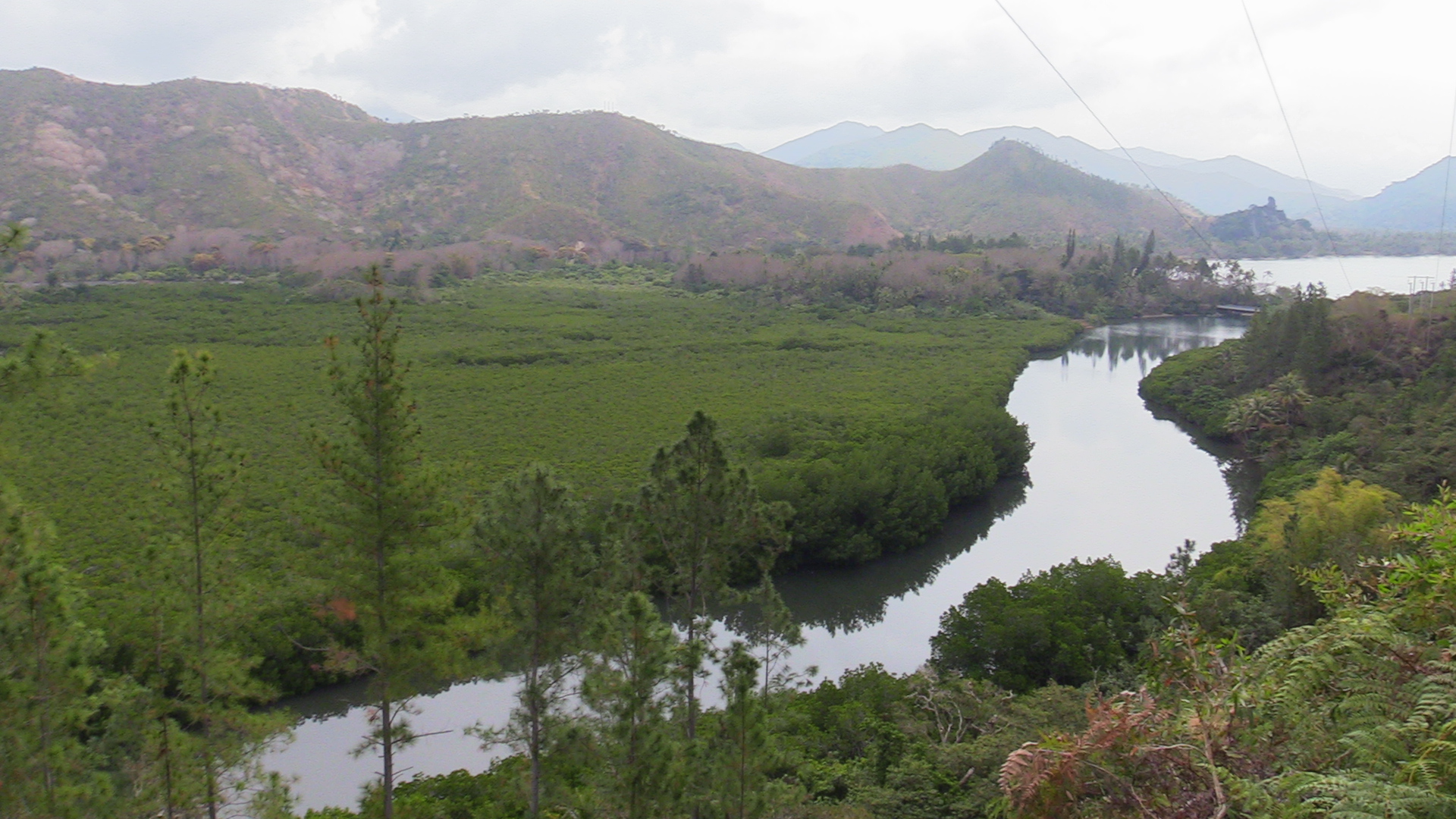 Landing page image for the collection ’Documentation and description of Vamale, an endangered language of New Caledonia’. Click on image to access collection.

A Day in the Field: Jean Rohleder

Vamale, a language of northern New Caledonia, is spoken in three Kanak dwellings (or “tribes”). The collection gives a broad overview of everyday life in the tribe, with games, building a house, a boat, thatching a roof, cooking, fishing etc. Elders tell stories from their youth and comment on change in society, women discuss their place in society, climate change, children’s education etc. The descriptions and keywords are in English, but the FLEx database is mostly in French.

The data was collected by Jean Rohleder, PhD student in linguistics, with the help and co-planning of Nigai André Kalen, Keela Christophe Péi, Téin Jean-Philippe Oué and Keela “Ganap” Jacob Oué. Other participants include Doui Daniel Péi and Aïna Seraï Gohoupe, as well as some 25 other people who gave their time and effort to help.

The Vamale are a complex group, composed of the clans who lived in the area prior to 1917, traditionally Pije-speaking, and fugitives of the 1917 “last revolt”, in which Pamalé, a now vanished tribe, played an important part. As a result, the army attacked and often razed every tribe between the two coasts. Refugees who went to the west assimilated into existing language practices, but the eastward running founded a shrinking group of Voh-Koné speakers in the Tipije valley and the coast south of it. Vamale being a language traditionally spoken in the mountains, there are no traditions of sea-faring nor own words for most sealife, which allows us to see where loans come from (Pije). Vamale is caught between expanding Fwâi and French, cohabits with equally threatened Pije and is rapidly losing its expert speakers. While language transmission worked well until the 1980s, this changed due to the abolition of the tribal school and sending children to Cèmuhî-speaking Touho, the new possibilities opening up in the mines and the capital, and an old colonial mindset about Kanak languages which discouraged parents from teaching their children anything but French. Today’s community counts its underage speakers on two hands. This broken transmission also concerns skills such as boat-building, planting, ethnobotany etc. The group’s three chiefs and clan councils have agreed to my working in the area in the hopes of documenting their threatened heritage. Climate change is also rapidly eroding Tiouandé and Maina’s coastlines and will probably lead to longterm resettling, some of which has already begun.

This collection also contains some Usa Vamale (which differs as much from Vamale as other speech practices considered separate), Pije, Cèmuhî, and Fwâi. This is due to the plurilingual area the field work took place in. Contrary to its merging cousins on the west coast, influence on Vamale is mostly from the North, namely Fwâi and Pije, as well as its neighbour Cèmuhî in the south. French is very present in the corpus, as code-switching is common, especially in the presence of non-Vamale speakers.

This documentation took place before, during, and after the 2018 referendum, after the 2016 brawl between Téganpaïk and Congouma, during the 100-year-anniversary of the 1917 war, and during other current events which are mentioned and partly discussed in the collection. The stories told are the speakers’ perspective and can differ from canonical history, or complement it (such as why Eugénie Grassin was found far from her farmstead during the 1917 war). The football game commented in the language is a premium to my knowledge.

The collection includes conversations between speakers, monologues and interviews, often video and audio. Many thematic bundles are composed of short videos showing a step of a process, and pictures to show the evolving work.

The data for this collection was collected in the context of a PhD in linguistics at the University of Berne, Switzerland.

All recordings were made between June and December, as the rainy season puts a halt to many activities and makes some roads impassable. Rain is also a factor in recordings, since most habitats have steel roofs. Thus there is no recording of the New Yam festival, but most other cultural activities are present in the corpus.

The data was collected in three field trips:

Most recordings contain video as well as audio data, and a growing part are transcribed, glossed, and translated. Check the FLEx database for any missing texts.

Users of any part of the collection should acknowledge Jean Rohleder as the principal investigator, the data collector and researcher. Users should also acknowledge the Endangered Languages Documentation Programme as the funder of the project. Individual speakers whose words and/or images are used should be acknowledged by name.