Documentation of Ulwa, an endangered language of Papua New Guinea 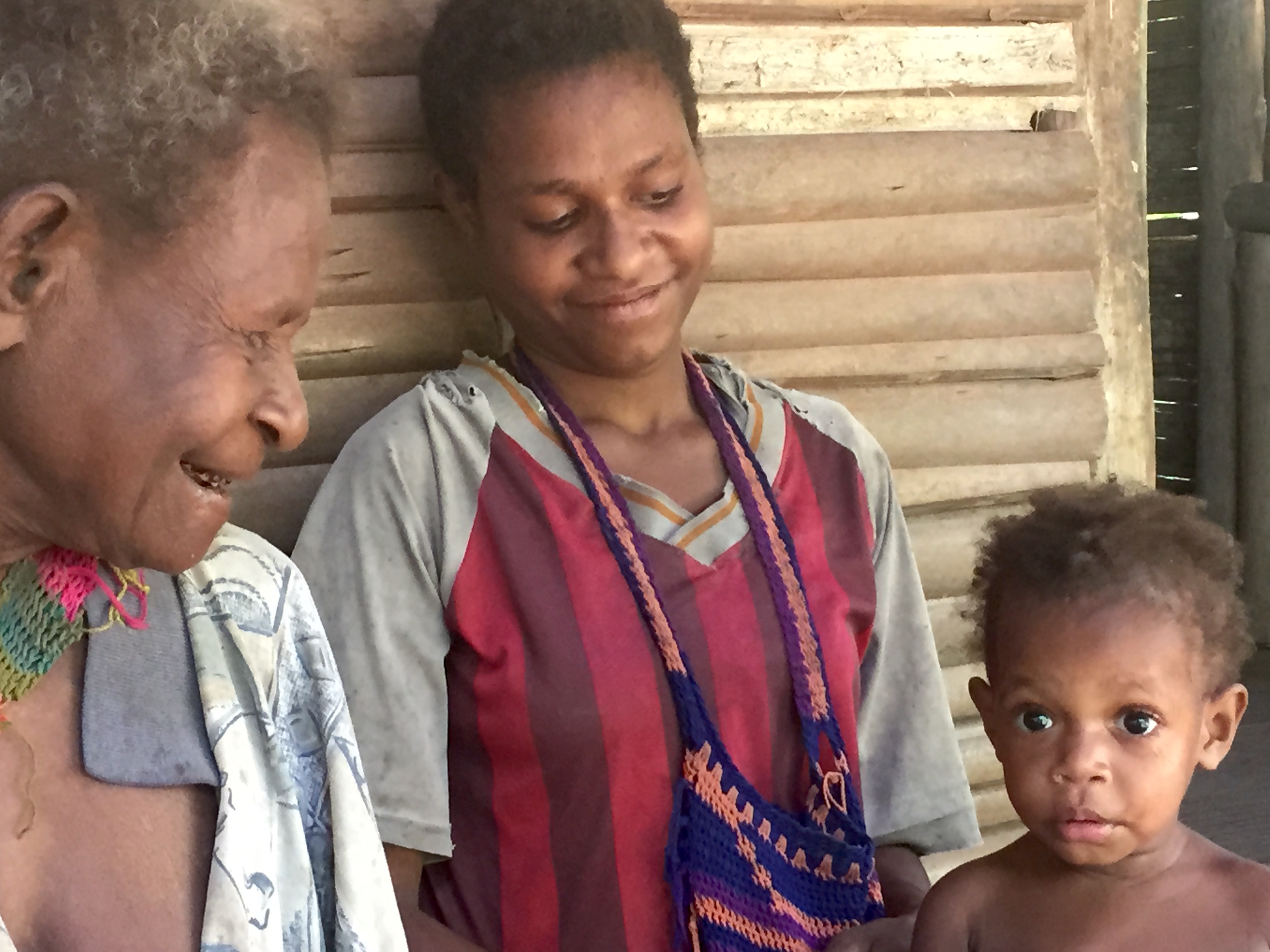 Deposit page image for the collection ” Documentation of Ulwa, an endangered language of Papua New Guinea”. Click on image to access collection.

Ulwa is a previously undocumented and severely endangered language spoken by fewer than 700 people in the East Sepik Province of Papua New Guinea. It belongs to a family of three languages (Ulmapo), about which essentially nothing has been published. Building on the researcher’s pilot study of the language, this project provides the first documentation and description of an otherwise unknown language. This collection contains digital audio and video recordings of speakers, photographs depicting the Ulwa speech community, video recordings of sociocultural value, and annotated transcriptions and translations (into English) of the Ulwa language.

This deposit includes contributions from the Ulwa language community of Manu village in the Keram Rural Local-Level Government (LLG) area of the Angoram district of the East Sepik Province, Papua New Guinea. The dialect of Ulwa spoken in Manu is considerably different from that found in the three other Ulwa villages (Maruat, Dimiri, and Yaul). The total ethnic Ulwa population is estimated (in 2017) to be around 3,900 people, of whom fewer than 700 are fluent speakers of the language. Manu village has 369 residents, the majority of whom are (at least in part) ethnically Ulwa. There are about 70 fluent speakers of the Manu dialect of Ulwa.

This collection contains audio and video recordings of people speaking Ulwa, including traditional and personal stories told as monologues and conversations (on a variety of topics) held as dialogues. Also contained in this collection are ELAN annotations of most of these recordings, providing transcriptions into a practical orthography and translations into English. Additional materials include photographs depicting aspects of life in the Ulwa community and a video recording of traditional singing and dancing (a ‘singsing’, in Tok Pisin).

All (linguistic) materials contain the Ulwa language, although some materials also contain a small amount of Tok Pisin, whether in the form of loan words or code-switching.

The materials in this collection come from three field trips to Manu village conducted by the depositor between 2015 and 2017 (a total of eleven months in the field).

Most materials archived in this collection (including about five hours of annotated audiovisual recordings) derive from this third, ELDP-funded research period.

The materials in this collection provide a major contribution to the depositor’s PhD research at the University of Hawaiʻi at Mānoa, which will culminate in a dissertation entitled A Grammar of Ulwa. As this research continues, more materials will be deposited here, such as the dissertation itself, lexical resources for language-learners (i.e., primers or a simple dictionary), and further digital audio recordings and annotations.

Users of any part of this collection should acknowledge Russell Barlow as the principal investigator, and should also acknowledge the Endangered Languages Documentation Programme as the project’s sponsor. All other contributors involved in the project, including those who have provided their voices or images or have collected, transcribed, or translated data should also be acknowledged by name. Information on all contributors to this project can be found in the metadata.