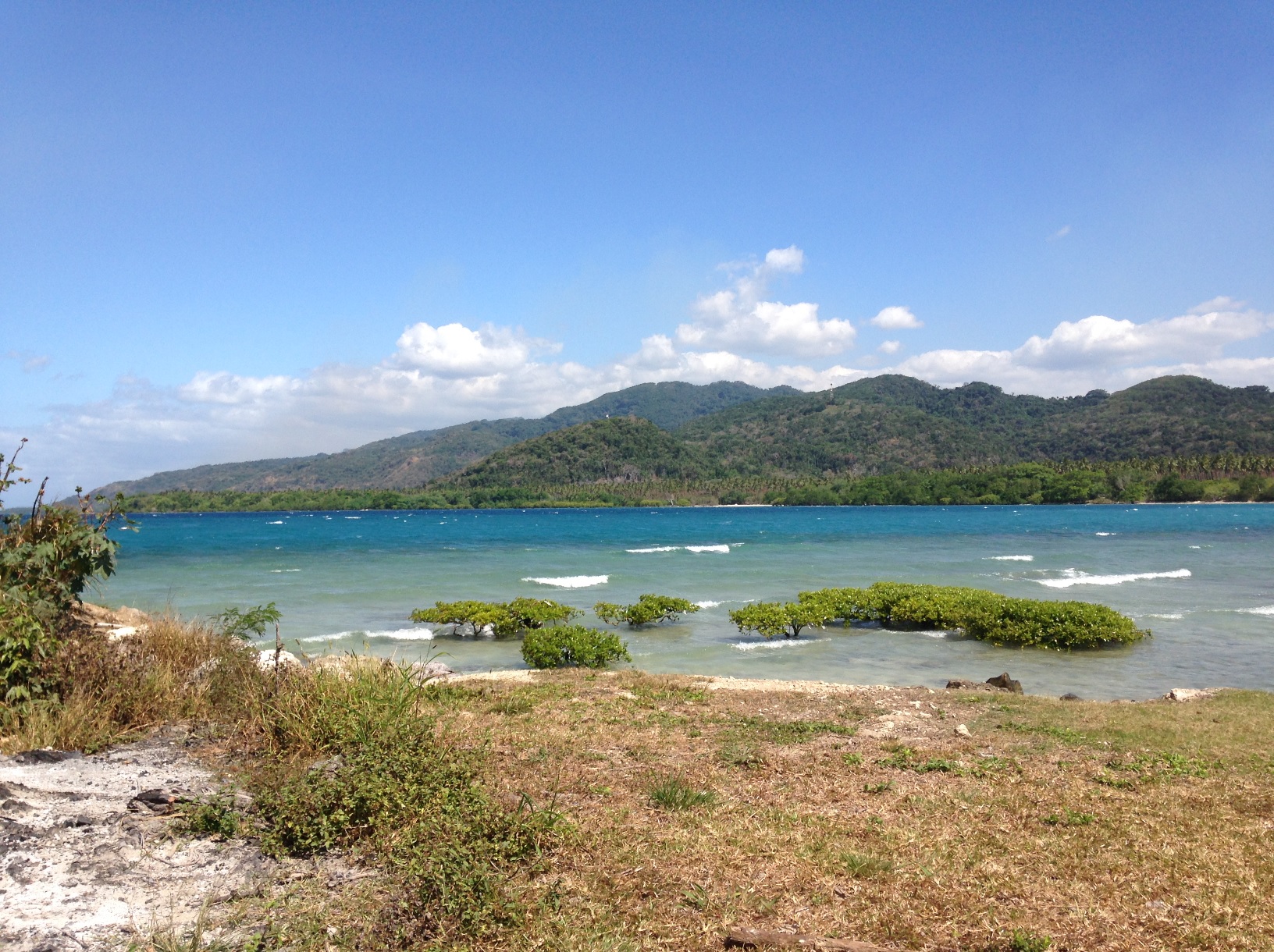 Malekula, the second largest island in the Republic of Vanuatu, is very diverse linguistically with over thirty distinct languages being spoken on the island and the small surrounding islands by a population of roughly 28,000. This island is home to V’ënen Taut, Tirax, and Tape, the three languages of the Northwest Malekula subgroup (Oceanic, Vanuatu). These three languages have been partially described but poorly documented. This deposit aims to create an audio-visual documentation corpus for each language. V’ënen Taut and Tirax both have small healthy populations, but in the case of Tape, only a few native speakers remain. All three language communities are engaged in literacy and/or revitalisation activities.

This data was collected by Royce Dodd, a student from The University of Waikato in New Zealand, under the guidance from local language speakers in Malekula.

This collection includes contributions from people from three distinct language communities from northern Malekula. These are communities are the V’ënen Taut, Tape, and Tirax communities.

The V’ënen Taut language community is the most populous of the language communities. Speakers of this language live in many villages along the north-western cost of Malekula beginning in the village of Alpalak following the cost to the beginning of the isthmus of the island further to the south.

The Tirax language community are mostly located in the village of Mae with smaller number of speakers living in Rori and Bethel. These villages are located in north-eastern Malekula.

This collection will mainly contain material in the V’ënen Taut, Tape, and Tirax languages, three related languages from Northwest Malekula. A lot of the material will also be in Bislama an English-lexified pidgin/creole language which is the national language of Vanuatu.

Please do not use or cite the materials in this deposit because they are only in their initial stages. More comprehensive materials will be uploaded when they are ready along with instructions of how to cite them and how to acknowledge language speakers and field assistants.