Documentation of house construction and terrace farming in Zargulla, an endangered Omotic language 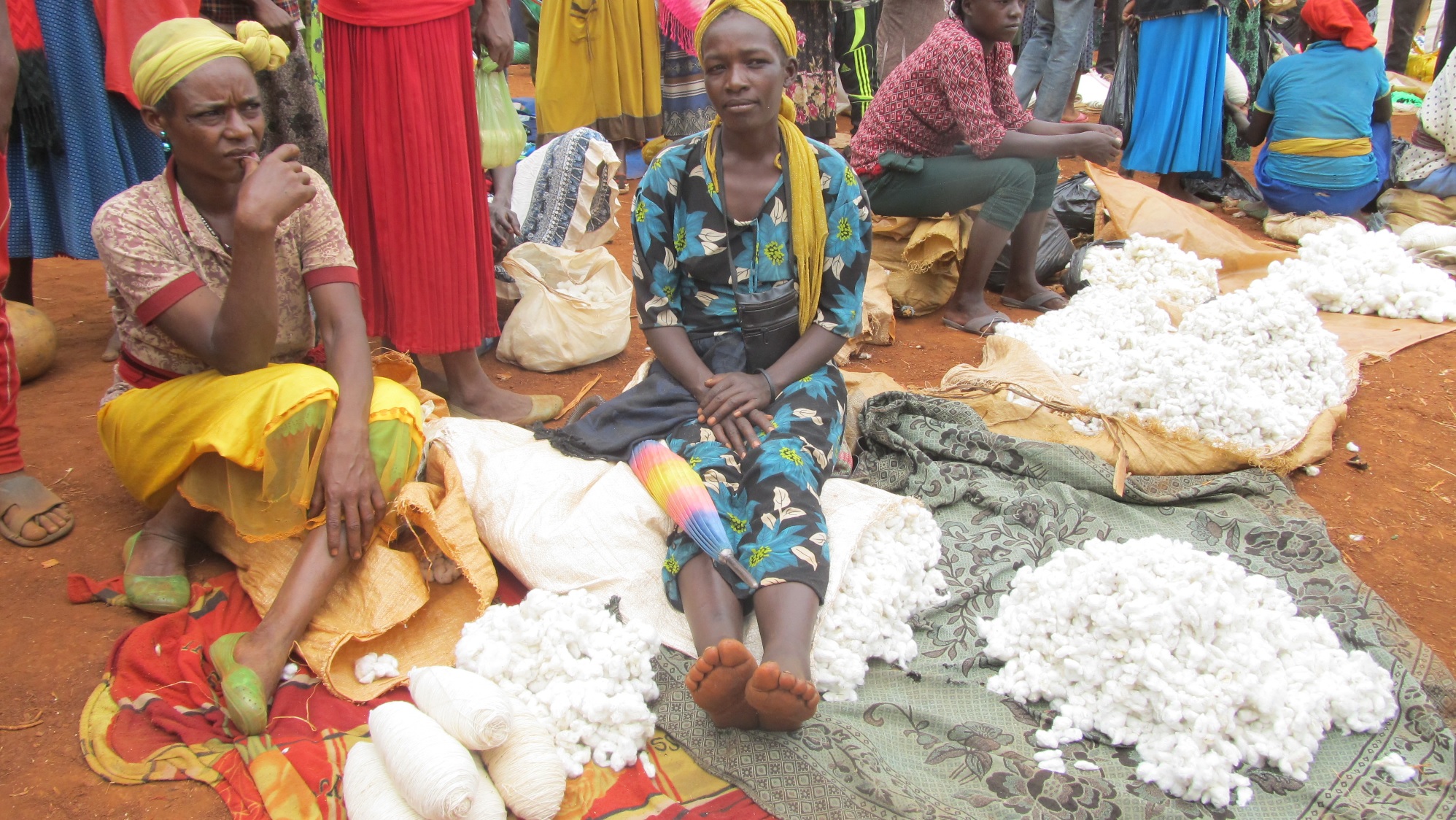 Landing page image for the collection “Documentation of house construction and terrace farming in Zargulla, an endangered Omotic language”. Click on image to access collection.

Zargulla (zay) is an endangered Omotic language spoken by c.a. 8000 speakers in south-west Ethiopia (62.60N 37.19E). Some Zargulla villages are characterized by terrace-farming and clusters of houses commemorating the dead in the higher parts of valleys, and residential areas in foothills and plateaus. The project will produce a linguistic and ethnographic documentation of this parallel and interactive spatial complex of farming and dwelling, which is endangered by socio-cultural changes. Its primary goal is to produce a multi-media digital corpus and a thematic dictionary on house-construction and terrace-farming, and, using these outputs, to study the grammar of space in Zargulla.

Zargulla is spoken in the Bonke District of the Gamo-Gofa Zone, in the Southern Nations, Nationalities and Peoples’ Regional State of Ethiopia. Zargulla is the name by which the language is known in linguistic research and in some official documents in Ethiopia, e.g. in the 1994 national census report. The speakers identify themselves as Gamo and their language as Gamotso. They use ‘Zargulla’ to refer to the area where they live.

The collection has three parts:

The data was collected by Azeb Amha, linguist and principal investigator and community members.

The collection deposited include annotated audio and video documentation of activities, conversations and narratives on house construction and terrace farming. It includes annotated text in ELAN, lexical data-base and photos.

The picture at the top of this collection page shows some of the cotton traders and their supplies in the market in Dimalle.

The collection contains data that are collected in three field work visits during 2004-2007 as part of a project supported by the Netherlands Science Foundation (NWO).
In the ELDP-prject multimedia material are collected in January, February and March 2016, 2017 and 2018.

Acknowledgement and citation
Users of any part of the collection should acknowledge Azeb Amha as the principal investigator and the names of community members who helped in the collection and analysis of data. Users should also acknowledge the Endangered Languages Documentation Programme as the funder of the project. For data collected during 2004 and 2007, users should acknowledge the Netherlands Science Foundation (NWO). Individual speakers whose words and/or images are used should be acknowledged by name. Any other contributor who has collected, transcribed or translated the data or was involved in any other way should be acknowledged by name. All information on contributors is available in the metadata.