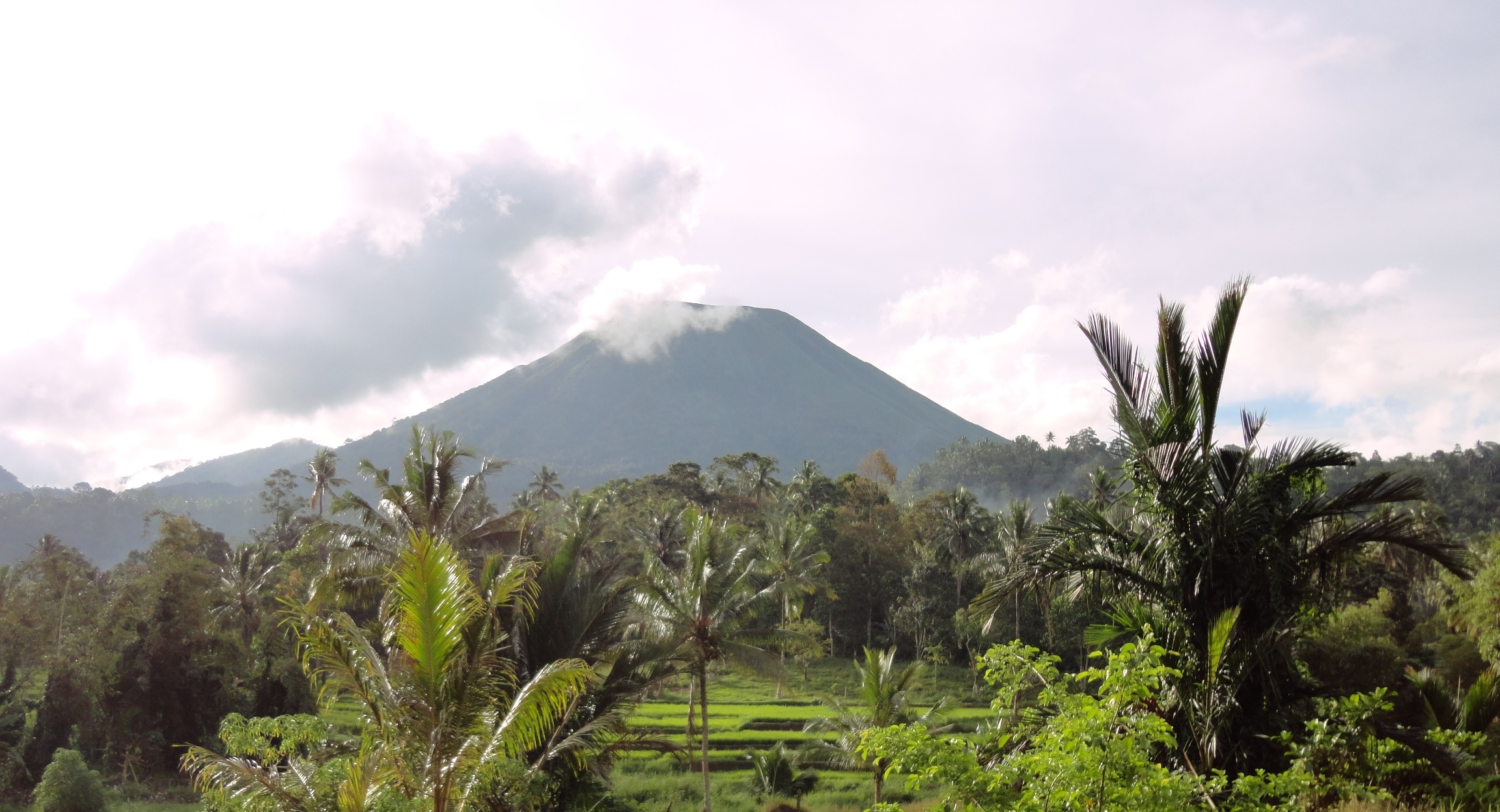 The Tonsawang (a.k.a Tombatu or Toundanow) language is traditionally spoken in the town of Tombatu and a number of other smaller villages in the Southeast Minahasa province of North Sulawesi, Indonesia. This audio and video data corpus was collected during 2016 – 2018 as part of a post-doctoral research fellowship (IPF0246) funded by the Endangered Languages Documentation Programme with Timothy Brickell as the Principal Investigator. This collection seeks to document aspects of Tonsawang language and culture by recording various culturally significant discourse genres, such as: narratives, songs, proverbs, and stories, as well as personal monologues and dialogues from speakers. The video recordings in the collection demonstrate a number of traditional activities such as: palm sugar collection and palm wine making, traditional wood crafting (e.g. making of ’kolintang’, a large wooden xylophone type instrument), preparation of traditional foods, and collection of indigenous flora and fauna.

The speakers recorded for this corpus are primarily older residents from the villages of Kali Oki’and Silian in the Minahasa Tenggara ‘Southeast Minahasa’ province of North Sulawesi. The speakers are from the Tonsawang ethnic group, are from both genders, and are from a variety of socio-economic backgrounds.

A specific goal of the project was to produce short, high quality video recordings depicting activities which are indicative of traditional daily life in the province. As well as being a documentation of Tonsawang culture, these will be used as elicitation material for additional recordings. The use of culturally relevant videos as stimulus is preferable to the common practice of using videos or pictures which often depict activities solely in a Western or European context. The videos in this collection have been produced specifically for the speech community involved in the project and allowed speakers to continually see the results of the documentation project.

Of particular interest are the video recordings depicting the making and use of the kolitang intrument as well as various other instruments made of bamboo. These instruments are used at social events, weddings, funerals, and church services, and the process of creating them has not been previously documented.

The audio and video recordings in this collection were collected by Timothy Brickell during 2016 – 2018 as part of a post-doctoral research fellowship (IPF0246) funded by the Endangered Languages Documentation Programme. The recording sessions took place in the Minahasa Tenggara and Minahasa provinces of North Sulawesi in houses and various outdoor areas. Timothy Brickell was the Principal Investigator and assistance was provided by Albert Polii, Djun Lempoy, Jezar Mandey, Jenry Mandey, Ariel Pangau, and Jan Peleng.

Users of any part of the collection should acknowledge Timothy Brickell as the principal investigator and Timothy Brickell, Jenry Mandey, Jezar Mandey, and Ariel Pangau as the data collectors and researchers. Users should also acknowledge the Endangered Languages Documentation Programme as the funder of the project. Individual speakers whose words and/or images are used should be acknowledged by name. Any other contributor who has collected, transcribed or translated the data or was involved in any other way should be acknowledged by name. All information on contributors is available in the metadata.