A digital documentation of Panará 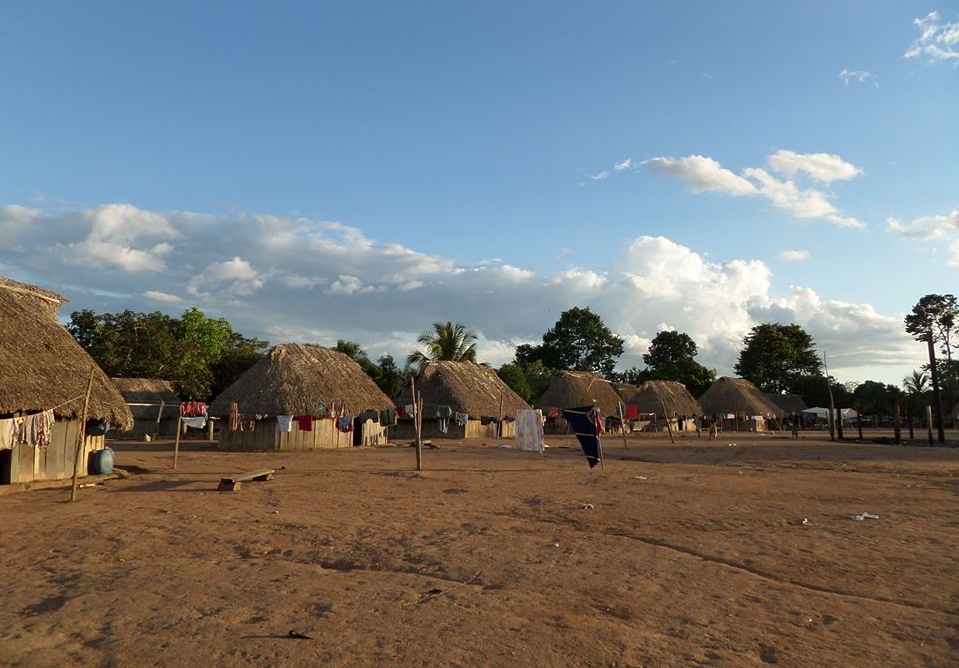 Landing page image for the collection “A Digital Documentation of Panará”. Click on image to access collection.

This collection contains a set of materials documenting the Panará language, a Jê language spoken in central Brazil by 500-600 speakers. The collection consists of high-quality recordings and videos of spontaneous, traditional and ritual speech, and traditional cultural practices, accompanied of transcriptions when available.

This collection contains a collection of documentation materials of the Panará speaking community, all of whom live in northern Mato Grosso and southern Pará, Brazil. This Northern Jê language is spoken by 500-600 people in the Amazon area in central Brazil, in the region of the headwaters of the Iriri, the largest tributary of the Xingu river. The Panará contacted Brazilian society in the 1970s during the expansion of settlements in the state of Mato Grosso. However, a large number of speakers of the same language had already experienced a lengthy and mostly conflictive contact with the Portuguese/ Brazilian society since the XVII century, when they were known as the Southern Cayapo.

Infectious diseases brought by contact with the Brazilian national society in the mid-1970s resulted in the loss of hundreds of speakers, and the population dropped from approximately 600 to less than 70 individuals. Since then, the Panará have achieved a demographic recovery that was accompanied by a successful claim to preserve and demarcate their indigenous land.

Today Panará is a vital language, spoken by people of all ages in the community and is in no immediate danger of extinction. However, the diminishing numbers of elder Panará speakers and the growing pressure of Brazilian settlements and deforestation brought the Panará community to request documentation of their language that satisfies the needs of the community to preserve it as it is spoken today.

Panará is a Jê language spoken in the Amazon area in central Brazil, in the region of the headwaters of the Iriri Novo, one of the tributaries of the Xingu river.

This collection is made up of a series of bundles that minimally contain media files (audio and/or video recordings) and metadata. Transcriptions are also included where available.

Most of the Panará materials deposited at ELAR were collected in the summer of 2016, with some additional materials from 2014, 2015 and 2017. The recordings document oral history, myths, everyday events, conversations, speeches and spontaneous interactions.

The data collectors were Bernat Bardagil Mas (University of Groningen) and Myriam Lapierre (UC, Berkeley), with the help of Perankô Panará as the main consultant for the project. Perankô travelled Canada at the first stage of the documentation project in the Spring of 2016. During his stay, he visited the University of Ottawa, the Mohawk community in Kahnawà:ke, and the Symposium of American Indian Languages (SAIL) at the Rochester Institute of Technology.