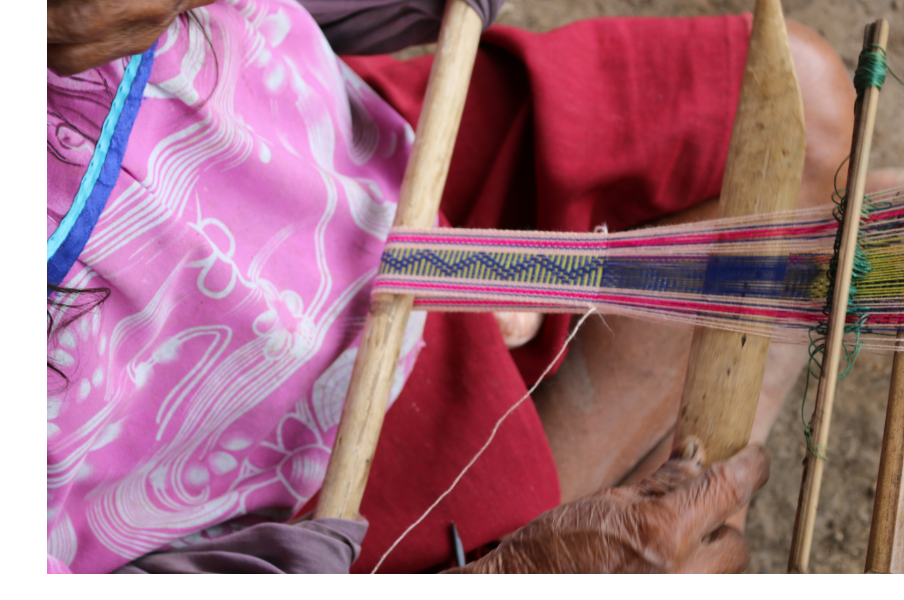 Deposit page image for the collection ‘Documentation of Kandozi and Chapra (Candoshi-Shapra) in Loreto, Peru’. Click on image to access collection.

The Chapra and Kandozi communities number about 3,255 people, living in the Western Amazon Basin in Loreto, Peru. The communities are under threat from epidemic diseases and pollution from oil extraction activities. The two groups speak mutually intelligible varieties of a single language, which is not known to be related to any other linguistic group. This project aims to complement ongoing work on the description of the Kandozi variety, by visiting Chapra communities and collecting linguistic data. In addition to the academic benefits, we hope to help the community document traditional knowledge that is under threat from a changing lifestyle.

Kandozi and Chapra communities. Chapra people’s contact with mainstream Peruvian culture is limited, as travel in the area is expensive and there is no established public or collective transport system. Christianity, introduced by SIL missionaries, does not seem to have been widely adopted. There are bilingual primary schools in many communities, and some secondary schools.

The Chapra community is small and self-reliant. Their main contact is with the neighbouring Kandozi community, who speak a variety of the same language (see “Summary of deposit” above), and the Huambisa on the Morona River. They also have some contact with national Peruvian society in the towns of San Lorenzo and Yurimaguas. The area has been subject to pollution from oil extraction, and epidemic diseases including hepatitis, malaria and dengue (Surrallés 2007). The combined Kandozi and Chapra populations numbered 3,255 in the most recent census, taken in 2007 (INEI 2009).

In spite of the limited contact with mainstream culture, the traditional knowledge and culture of the Chapra people is endangered. Schooling takes children away from learning traditional cultural practices, and modern entertainment such as pop music and movies are popular. Modern medicine is replacing traditional practices, and imported food is available in most communities. As such, this documentation project seeks to collect not just language data but also traditional stories and oral histories as a matter of urgency.

The anthropologist Surrallés has worked extensively with both Kandozi and Chapra communities. The culture has long been recognised as sharing features with the neighbouring Jivaroan groups (especially Huambisa and Achuar), and the language was assumed to be part of the Jivaroan family, but there is no linguistic evidence for this (Payne 1990). There are a good number of loan words and personal names in common, testament to intense contact. Nowadays many people are bilingual in an indigenous language and Spanish, but speak only one indigenous language (with rare exceptions).

The Kandozi (also spelled Candoshi, and called Murato in some older works) and Chapra (also spelled Shapra or Chapara) speak two varieties of a single language, as judged by the linguistic criterion of mutual intelligibility (see e.g. Cox 1957; Anderson and Larson 1963; Payne 1981; Tuggy 1977).

‘The documentation follows three broad steps: recording; transcribing/translating; and preparation for archiving. On arriving in the community I presented my project to the elected chief and residents, and sought permission to work there. I then started collaborating with native Chapra speakers who were willing and able to provide spoken language data, and began the first step of recording data. The content of the recordings was open for the speakers to select; I suggested traditional myths, oral history, autobiographical narratives and procedural texts on topics in traditional crafts and ethnobiological knowledge.

The second step was to transcribe the audio data, and have the texts translated into Spanish by a bilingual Chapra speaker. The third step involved preparing the recordings for the purposes of linguistic analysis,archiving and community dissemination’.