Zaghawa-Wagi: Towards documenting the Sudanese dialectal variant of Zaghawa 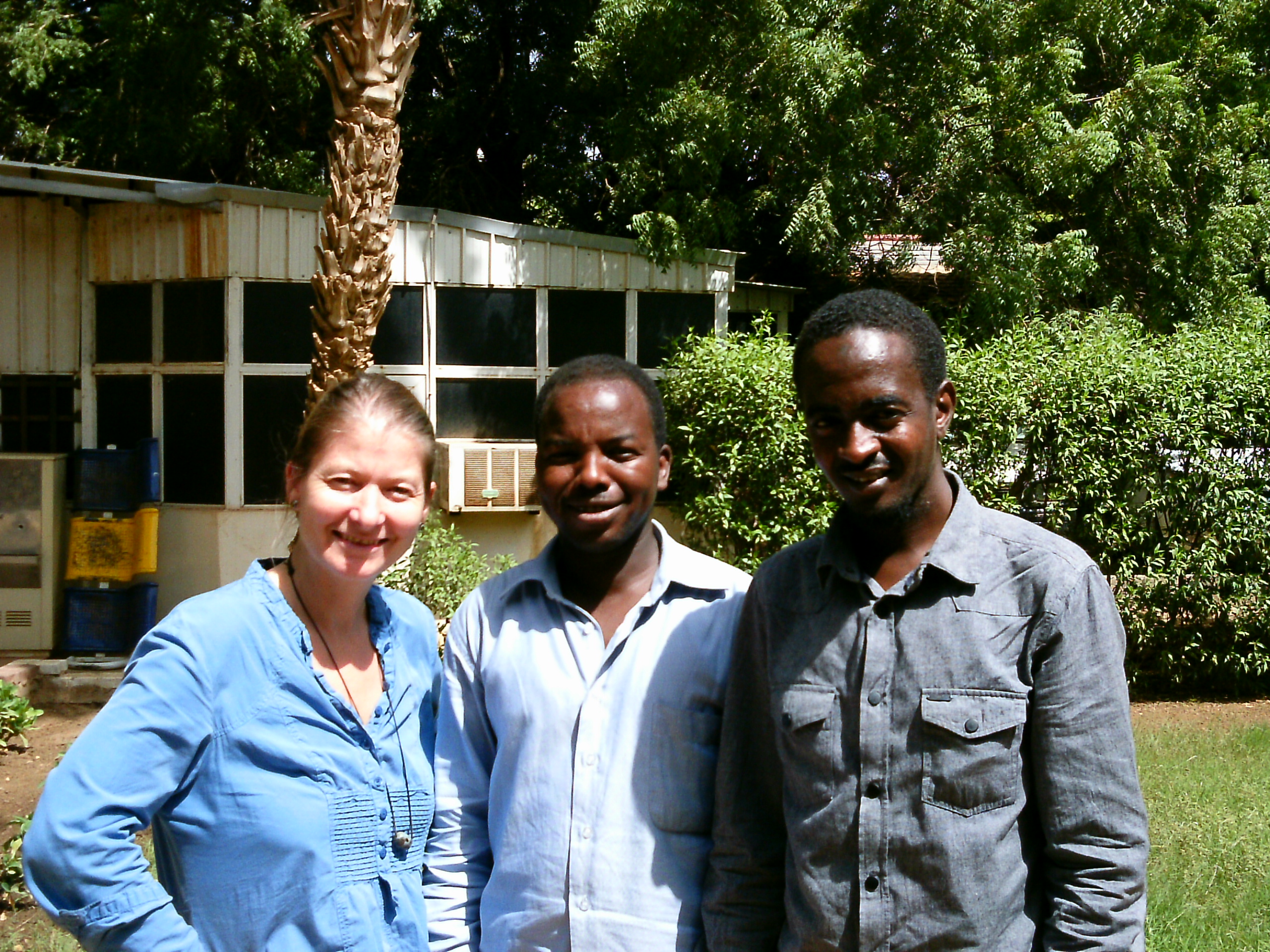 Zaghawa is said to be spoken by a total of 169.000 speakers in Sudan (North Darfur state) and Chad. This collection focuses on the distinct Sudanese dialect Wagi. While this dialect is still spoken, it is rapidly giving way to Arabic.

Zaghawa is a language spoken in the border region between Sudan and Chad. The official language of Sudan and Chad is Arabic. Beri is the ethnic autonym for Zaghawa, Beria for their language respectively. There exists a Zaghawa community also in Libya (with 7000 members) but they seem to have abandoned their language in favour of Arabic.

The language as a whole is classified as vigorous: the Ethnologue states a total of 169.000 speakers (Grimes 2000), with about half of them living in Sudan. While these figures date from 2000, in a sociolinguistic survey conducted by Anonby & Johnson (2001) for the SIL, the figures are slightly lower: 144.000. But the ongoing ethnic conflict in North Darfur (where the greater part of the Zaghawa community was situated) and the resulting large-scale displacements of the Zaghawa population make the actual estimates rather uncertain. Apart from this current threat, the situation in the North Darfur State of Sudan has undergone a fundamental change during the last 50 year (cf. Ibrahim 1988, Osman 2006). Due to periods of drought, parts of the Zaghawa speaking community in Sudan migrated to the South and East living now in El Fasher (East Darfur) and in the bigger cities of the Nile valley (Khartoum, Omdurman and Wadi Madani). This urbanization process has not only impacted the economy, but also on the language: in the multilingual urban setting speakers switch to Arabic as a lingua franca. Furthermore, Sudan pursues a policy of Arabicization, systematically introducing Arabic into all official settings. As such, Arabic is the language of education both in rural and urban settings. But whereas in rural areas Zaghawa is probably still spoken at home, in the cities multilingual settings and the special force of Arabic threatens the vitality of Zaghawa.

The civil war in Darfur has sped up this process of urbanization and displacement. During the Darfur conflict, many villages in Sudan (Darfur) – Chad border region were damaged or even destroyed. Part of the people fled to the bigger cities within Sudan, living there as an internally-displaced population. Others fled to neighbouring countries and now live in refugee camps. These camps represent multilingual settings where there is close contact not only with other languages but also with other dialects of Zaghawa.