Documentation and description Beirut Domari, an endangered variety of Domari 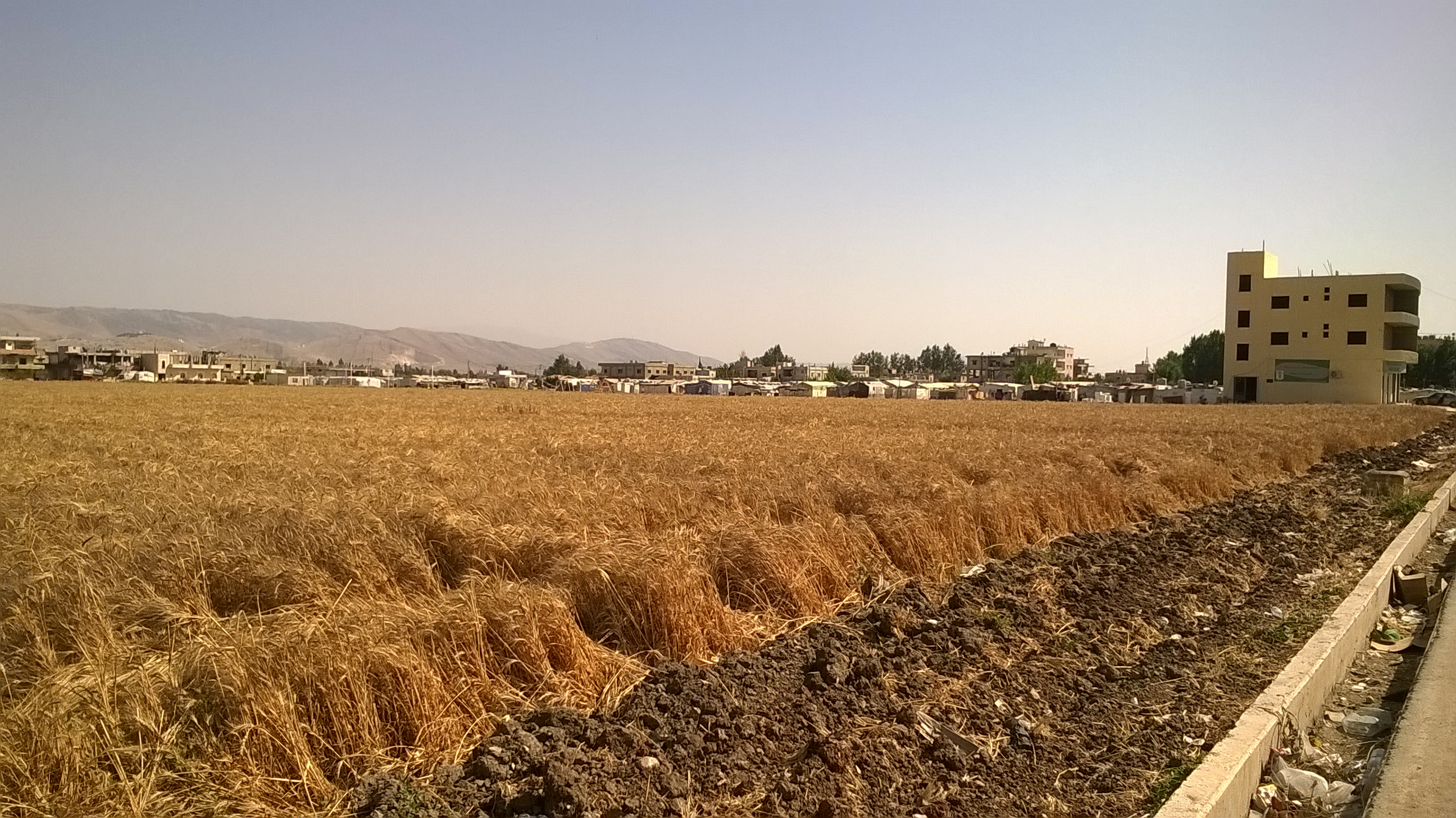 Landing page image for the collection “Documentation and description Beirut Domari, an endangered variety of Domari”. Click on image to access collection.

This collection provides the first large documentation of a northern variety of Domari – Beirut dialect. The collection is composed of annotated audio and video recordings documenting a wide variety of textual genres such as narrations, conversations, descriptions, and oral literature (songs, poems, proverbs, riddles and tales). A grammatical sketch, a lexicon, a multimedia dictionary and a collection of narrative and procedural texts may be also accessed.

Data was collected among Domari-speakers of Beirut, Lebanon, who speak the northern dialect of Domari.

The Dom are for the most part scattered in small and isolated communities. Their general socio-economic profile is that of commercial semi-nomadic people who provide sedentary communities with various services. Practically, the Dom in Lebanon and Syria are known for metal-work, dancing, singing, music, dentistry, the production of tools and instruments for farmers, fortune-telling and begging. They suffer segregation and social exclusion everywhere. The Dom of Beirut are now sedentary and mostly settled in Sabra, more precisely in a neighbourhood called Hayy el-Gharbeh. It is a shanty town with very limited facilities, and scarce access to water and electricity. Levels of unemployment are high, and illiteracy was, until very recently, the rule amongst the adult population. Support for language maintenance – and revitalisation efforts and adult literacy programs has been explicitly expressed by Dom community members, who fear that their traditional language and culture is fading away.

It is still possible the find competent Domari speakers aged between 20 and 30 among the Beirut community but none of the persons encountered used Domari with the children, indicating that intergenerational transmission has ceased. Interestingly, only female fluent speakers between those ages were identified. Men are either semi-speakers, or exhibit no productive grasp of the language. This was the reason most often invoked to justify the absence of transmission: the father wouldn’t understand. The speech of the young fluent speakers shows signs of language attrition, as they rely much more on Arabic derived structures than their elders. Children are usually still able to produce some simple Domari sentences.

The functions of the language are very limited as it is only used orally and within personal intimate contexts (with family relatives and friends who are still competent).

Domari is often described as an archaic Indic language because it exhibits features that can be traced back to the Old Indo-Aryan stage, and that have mostly been lost in the Indic languages spoken in the Indian subcontinent. These are, for example:

the present tense conjugation that still relies on the suffixation to the verbal root of subject agreement markers descending directly from the Old Indo-Aryan stage.

Domari belongs to a wider phenomenon of Indic diasporic languages spoken by peripatetic communities. The most common and studied amongst these is Romani, the language of the Roma. Although it is now acknowledged that Romani and Domari did not split from a common ancestor, the two languages still exhibit striking similarities. A deeper knowledge of Domari is thus crucial for an understanding of Indo-Aryan and our knowledge of Indic speaking peripatetic communities.

Domari is a good example of a language in contact and the migratory routes of its speakers are reflected in the language’s structures. We thus find Persian, Kurdish, Turkish and Arabic layers. More data about the language will provide further evidence about the ancient migrations that lead to the settlement of an Indian peripatetic community across the Middle East. Consequently, Domari studies contribute to a great extent to the field of contact linguistics, including the study of phenomena such as code-switching and linguistic areas.

The collection is composed of annotated audio and video recordings documenting a wide variety of textual genres; narrations, conversations, descriptions, and oral literature (songs, poems, proverbs, riddles and tales). A grammatical sketch, a lexicon, a multimedia dictionary and a collection of narrative and procedural texts may be also accessed.

Users of any part of the collection should acknowledge Bruno Herin and Anke al-Bataineh as data collectors and researchers. Users should also acknowledge the Endangered Languages Documentation Programme as the funder of the project. Individual speakers whose words and/or images are used should be acknowledged by name. Any other contributor who has collected, transcribed or translated the data or was involved in any other way should be acknowledged by name. All information on contributors is available in the metadata.