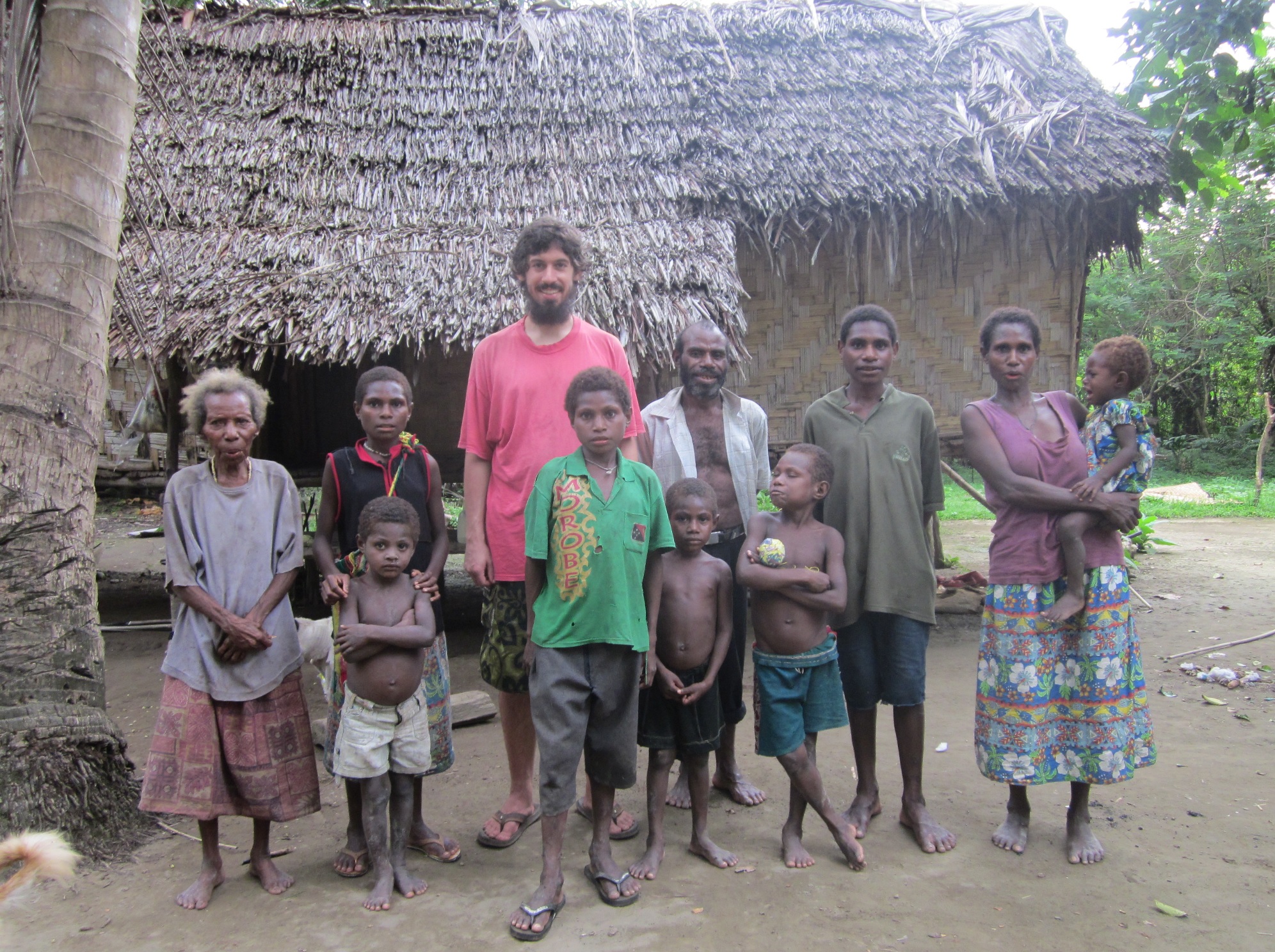 This project documented six previously undocumented languages of the Sogeram family, spoken in Madang Province, Papua New Guinea, and reconstructed the grammar of Proto-Sogeram, the language they all descended from. The research focused primarily on Mand and Kursav, the most endangered Sogeram languages, and to a lesser extent on Gants, Manat, Sirva, and Aisi. The collection also includes recordings from a subsequent project on the Minjim languages of the Rai Coast.

Mand is spoken in Atemble village, on the banks of the Ramu River near Aiome station, by eight elderly people. Kursav is spoken some 50km upriver, in the village of Faita, by ten elderly people. The other Sogeram languages are spoken in larger communities. Gants is spoken in the highlands above Aiome station by some 3,000 people; Manat is spoken by perhaps 40 adults in Paynamar village, north of Atemble; Sirva and Aisi are each spoken in four or five villages by perhaps a couple hundred people, in the Trans-Gogol and Usino-Bundi regions of Madang Province. Later deposits represent the Minjim languages Bongu, Soq, and Jilim (plus a few others), spoken along the Rai Coast and its hinterland around Astrolabe Bay.

The Sogeram languages have several interesting features. They have switch reference systems, in which speakers put suffixes on verbs to indicate whether the subject of the verb they’re saying is the same as, or different from, the subject of the next verb they’re planning on saying. They also have a kind of subordinate clause, which I call clause chain nominalization, that combines several English constructions into a single Sogeram equivalent. The data in this deposit also allow us to compare the grammars of these languages with one another and thereby to reconstruct the grammar of their parent language, which allows us to study how these languages came to be the way they are.

This collection contains over 103 hours of recordings, including elicitation sessions, conversations, stories and other monologues, songs, and a few dramas. They include legends, fairy tales, local histories, personal stories, descriptions of cultural practices such as weaving or processing sago, stimulus tasks (such as Pear Stories or the Family Problems picture series), and public speeches.

Users of any part of the collection should acknowledge Don Daniels as the principal investigator, the data collector and the researcher. Users should also acknowledge the Endangered Languages Documentation Programme (ELDP) as the funder of the project. Individual speakers whose words and/or images are used, and other researchers who contributed to the project, should also be acknowledged by name.