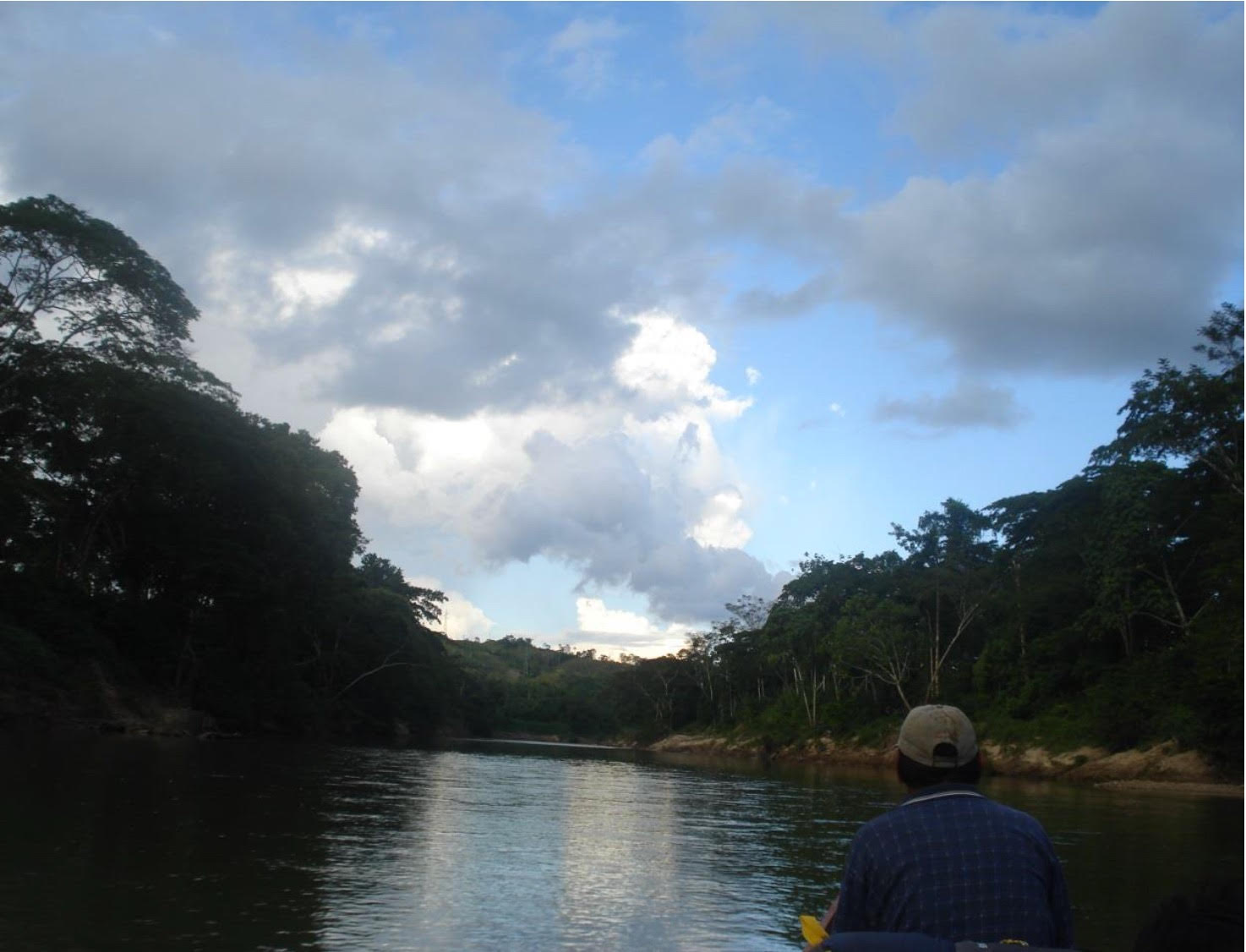 Deposit page image for the collection “A Documentation of Cashibo-Cacataibo of San Alejandro (Pano) with a Focus on Information Structure”. Click on image to access collection.

This project produced a collection of transcribed and analyzed narratives and conversations from the San Alejandro dialect of Cashibo-Cacataibo (CBR), an endangered Panoan language spoken by 1500 people in Peru. The narratives and conversations are the source for a sketch grammar, a description of Information Structure and a vocabulary of the language which will be distributed to the community and Cashibo-Cacataibo organizations. The urgency of a documentation of this dialect is motivated by rapid socio-economic changes that threaten the vitality of the language.

Cashibo-Cacataibo people traditionally followed a low-density settlement pattern and practiced
nomadism (Erikson 1993). These settlements were comprised of approximately 150 individuals who inhabited in a single large community house. They followed an annual circuit of nomadism, motivated by their need to gather seasonal goods from the forest and look for game animals. These settlement patterns accentuated the linguistic differences among the Cashibo-Cacataibo dialects due to the low degree of interaction with speakers of the other dialects.

Cashibo-Cacataibo is spoken by approximately 1500 individuals of which around 500 live in the Sinchi Roca community in the San Alejandro river. Adult male speakers are bilingual in Cashibo-Cacataibo and Spanish while female speakers are monolingual in the native language. While children traditionally learnt only Cashibo-Cacataibo, they now learn Spanish in addition to their native language. Although the Cashibo-Cacataibo is used as a means of everyday communication, it is not used in school or for business purposes. Further, there is a notable influence of Spanish into Cashibo-Cacataibo which is mainly manifested in borrowing of lexical items and basic morpho-syntactic features. This influence of Spanish into Cashibo-Cacataibo will likely become more evident due to a number of socio-economic factors such as the exploration and exploitation of natural gas, the increase of trade in the region, the construction of a road nearby the native community, and a stronger presence of the Peruvian Government in the region. These facts will certainly affect the contexts in which Cashibo-Cacataibo and Spanish are used as well as the choice of first language.

The Cacataibo dialect is spoken in the native communities of Sinchi Roca, Sinchi Roca II and Puerto Nuevo along the San Alejandro river in the province of Padre Abad, in the region of Ucayali. The number of speakers of this dialect is an estimated 500.

The deposit contains recordings of a variety of genres such as narratives (e.g. traditional stories, autobiographies and procedural), conversations, songs and public announcements.

From the depositor: ‘In the last years, I have collaborated with the Applied Linguistics Center of Investigation (CILA) and Universidad Nacional Mayor de San Marcos in socio-linguistic evaluations aimed at improving the bilingual education in Cashibo-Cacataibo schools and also in the development of an official alphabet of the language. In collaboration with those institutions I have given workshops to the Sinchi Roca community to promote the use of the alphabet and literacy in the community.’