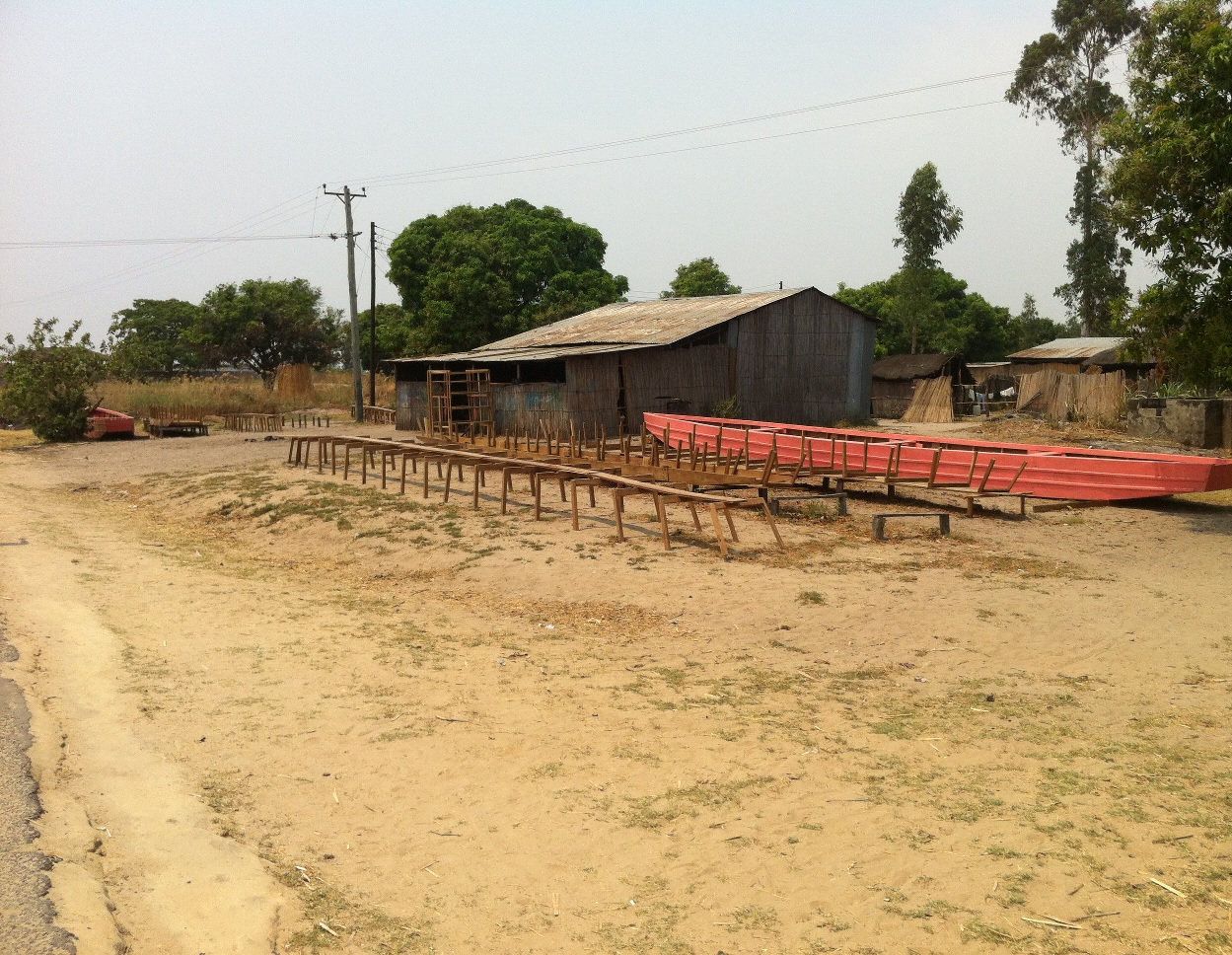 Landing page image for the collection “A preliminary documentation of Siluyana: comparing Mbowe and Mwenyi”. Click on image to access collection.

The collection provides data on Mwenyi and Mbowe of the Siluyana dialect cluster in the Western Province of Zambia.

Mwenyi is a western Luyana language for which data was collected in Kalabo district and Liuwa constituency. The data was collected by Nancy Kula, a linguist and Principle Investigator of the project. She worked with a field research assistant Muyambango Kayuwa who was also involved in data collection and interviews as a native speaker of Mwenyi. At the time of the data collection he was a final year student in the School of Education at the University of Zambia.

The collection includes lexicons/vocabulary lists, oral literature in the form of oral folklore, narratives and riddles, and linguistic sketches in the verbal and nominal paradigms.

There are audios of verb paradigms for the analysis of tone and videos of oral folklore though the sound quality is a bit poor but these show the central language consultants and speakers this one-year project worked with for Mwenyi. Separate clear audios of the videos are also available.

Mbowe is an eastern Luyana language for which data was collected in a village in Lukulu district. The data was collected by Mildred Wakumelo-Nkolola (now deceased) and Namabanda Mundia, who were both Co-Investigators on the project at the time working in the Department of Language and Literature at the University of Zambia.

There is less data on this language for various logistical reasons but there is extensive word list/lexicon data and rich questionnaire verbal information data that can feed comparative Bantu studies.

The collection represents two groups of speakers of two languages (Mwenyi and Mbowe) within the Luyana group of Languages. The Luyana language/dialect cluster is classified as K40 in Manyaki (1997) based on Lisimba’s (1982) classification/description, following Guthrie’s zone-based classification of the Bantu languages. The Luyana language group descended from Luyi whose earliest settlements in the Kalabo district of the Western Province of Zambia date back to the 1600’s. The Luyi are themselves descended from the great Luba-Lunda empire of the Congo basin who then migrated to settle in the lower Zambezi flood plains. The arrival of the Kololo from the south in 1834, speaking a Sotho language that had undergone various changes from the languages they assimilated along the way, led to substantial changes to Luyana giving birth to Lozi which is the main lingua franca in present–day Western Province. This means that Mwenyi and Mbowe which were considered dialects of Luyana saw the emergence of Lozi in the linguistic landscape and today most speakers are multilingual, additionally speaking Lozi and one or more of the other Luyana dialects/languages. Remnants of Luyana are still used at the King’s palace in, for example, praise poetry and oral traditions. This history of Lozi deriving from a mixture of Sikololo (a sotho language) with substrate influence from Luyana as well as other languages, makes the classification of Lozi contentious with Doke (1945) classifying it as a member of the Sotho group of the South Eastern zone whereas Guthrie classifies it on its own as the Lozi group K20.

The collection provides data from two dialects/languages of a now no longer used language Luyana. Mwenyi is western and Mbowe is eastern Luyana and is therefore instructive for the understanding of eastern vs. western Bantu languages.

This was a one-year preliminary investigation with data collected over 4 field trips, two each for each language in 2012. Mwenyi data were collected in Kalabo by Nancy Kula (PI) and Muyambango Kaywa (RA) and Mbowe data in Lukulu by Mildred Wakumelo-Nkolola (Co-I) in the first field trip and by Namabanda Mundia (Co-I) in the second field trip. Field trips lasted between 2-6 weeks between April – September 2012. Some ethnographic data on the broader use of Mwenyi and Mbowe in Western Province and the role of Lozi as lingua franca was also collected in Mongu the provincial capital by Nancy Kula.