Initial Documentation of Na’ahai, a language of Malakula, Vanuatu 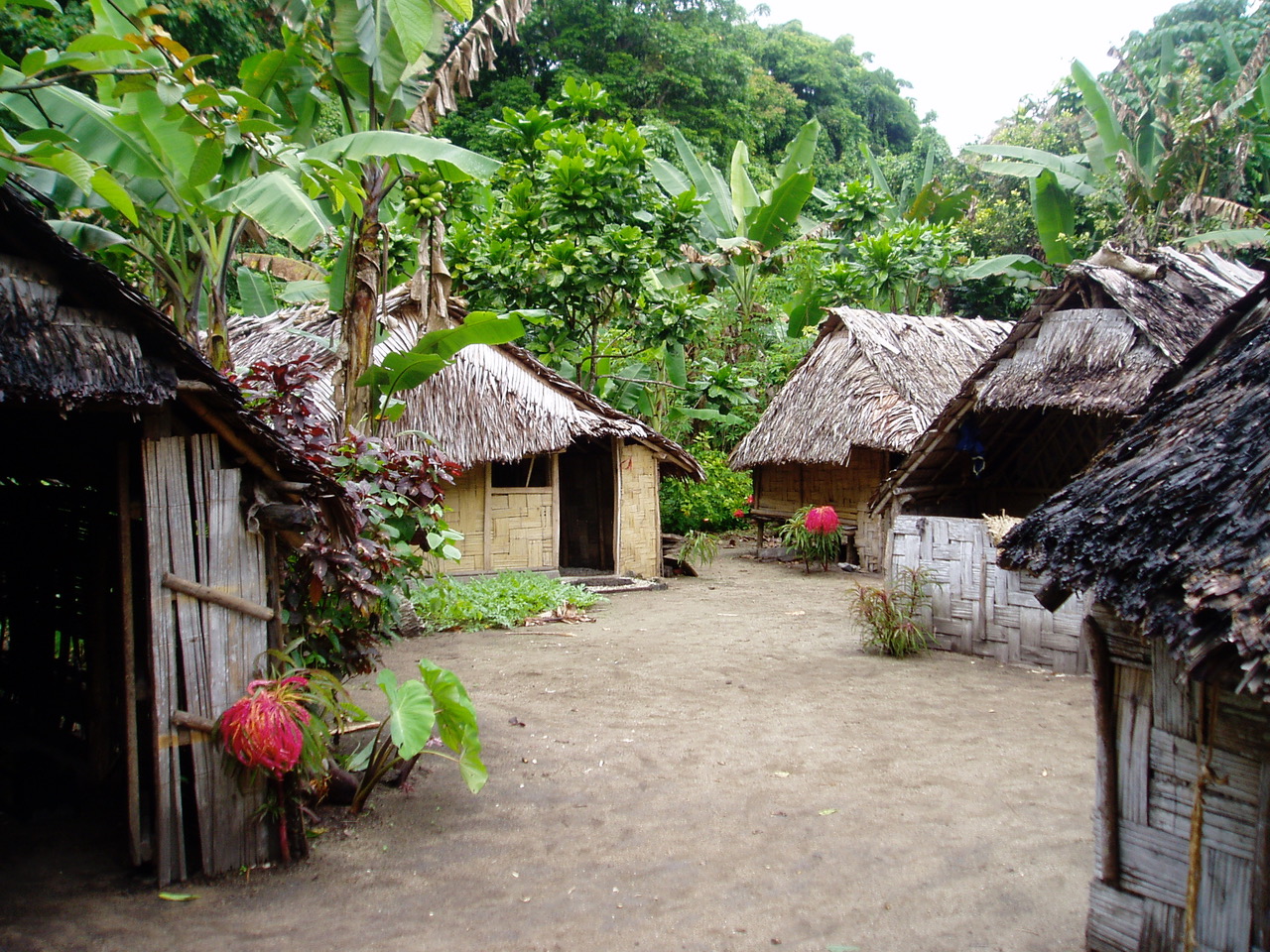 Na’ahai is an undescribed language of the southwest coast of Malekula Island in Vanuatu, spoken by less than 1,000 people. This collection was compiled with two main objectives in mind. First, the collection should represent an initial documentation of the language, in the form of a basic grammatical sketch as well as a transcribed and translated collection of audio and video recordings of stories, songs, and dialogues, and should enable an assessment of the feasibility of a longer-term, more extensive documentation project. Second, the project underpinning this collection should train community members in their own ongoing documentation of the language, in particular in the compilation of a dictionary, for which there is considerable local interest.

This collection represents members of the Na’ahai-speaking community on Malekula Island.
In many parts of the region, Na’ahai is still actively used by speakers of all generations on a daily basis, and it is the primary language used in ceremonial contexts. However, there are also many community members who understand Na’ahai but do not speak it. Virtually everyone in the Na’ahai community speaks Bislama, the lingua franca (and one of the official languages) of Vanuatu. As intermarriage between the Na’ahai and those of other linguistic groups continues, increasing numbers of children speak only Bislama, a pattern observed throughout Malekula today. Na’ahai is not used in the media or the educational system and thus has no privileged status, neither nationally nor within Malekula, where several other local languages have gained more prestige.

There is very strong support in the Na’ahai community for the language documentation project underpinning this collection. The Vanuatu Cultural Centre had a fieldworker in the region, Longdal Nobel Maasingyau, who is also a local chief. Longdal has been actively seeking a linguist to work on documentation of the language for a decade, but until this project no linguist had worked in the area, and it was the community interest that led to Anastasia Riehl starting the research and documentation project.

Longdal has built a small cultural centre in the community for the purposes of documenting various aspects of Na’ahai culture. Longdal is particularly interested in language documentation and has begun compiling a dictionary and some basic audio recordings of the language. However, Longdal had no linguistic training and no access to computer or internet resources to help him store the data or make it accessible to others in the community or beyond. As a part of this project, Anastasia Riehl trained Longdal and other interested community members to undertake documentation of the language and to compile a dictionary.

It is estimated that there are less than 1,000 speakers of the language today (Lynch and Crowley 2001). There are two primary dialects of Na’ahai, one spoken in the western part of the region by approximately 600 speakers and one spoken in the east by approximately 200 speakers. The two languages in closest geographic proximity to Na’ahai are Sinesip, directly to the north, and Ninde, to the north of the Sinesip. It is not known how closely these languages are related to Na’ahai.

The word stock of Na’ahai is being supplanted by Bislama.

There is no standard orthography of the language, although some speakers literate in Bislama, English, or French, adapt these writing systems when they need to write Na’ahai.

The materials in this collection were gathered and prepared between May and December 2008, including a total of four months of fieldwork, as part of Anastasia Riehl’s Pilot Project Grant from ELDP.

An intention of this Pilot Project was to assess the possibility of more extensive research in the future.

The materials in this collection will also be archived with the Na’ahai Cultural Centre, the Vanuatu Cultural Centre and the University of the South Pacific.