Documentation and grammatical description of Chechen including the Cheberloi dialect 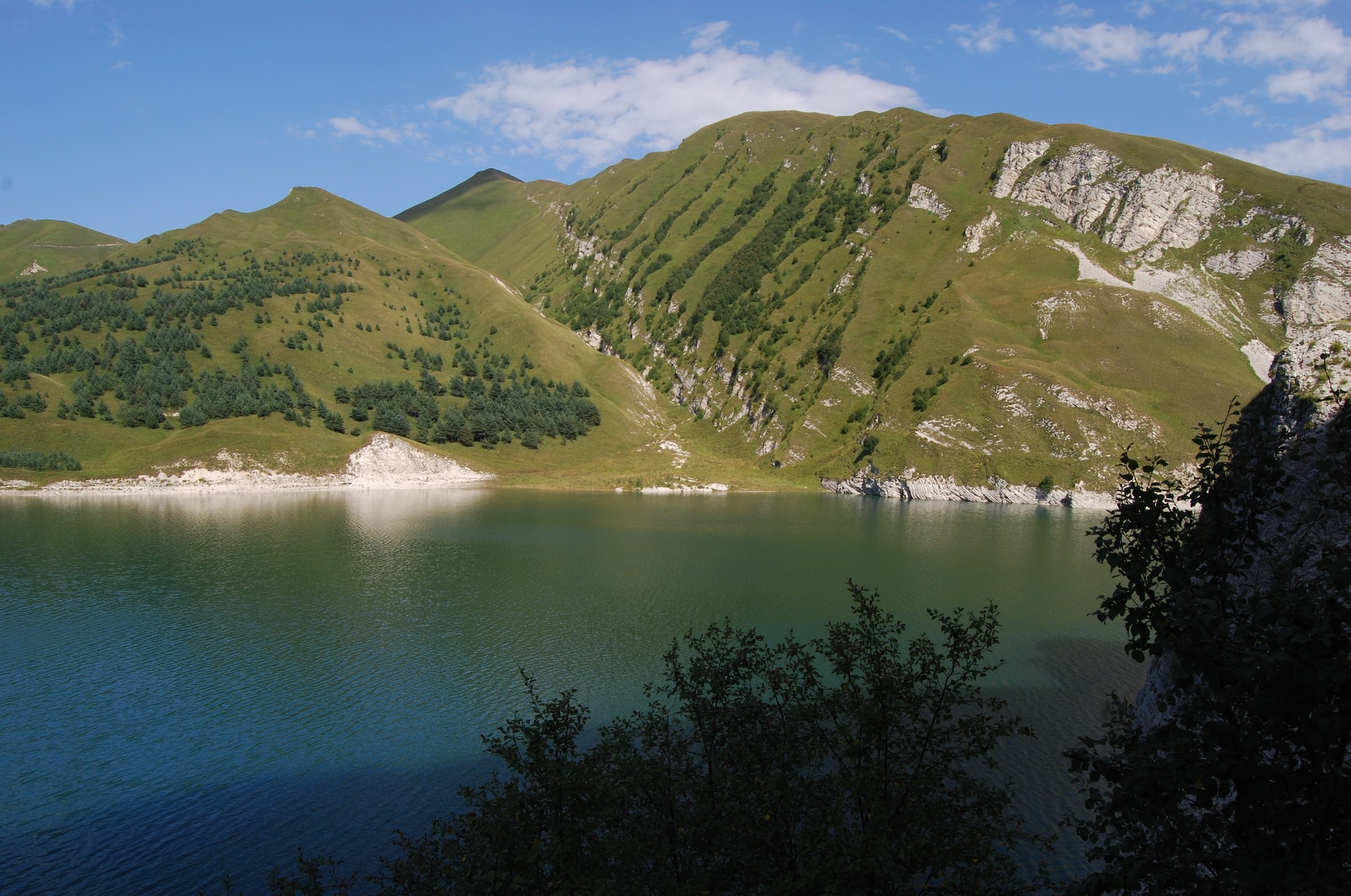 Landing page image for the collection “Documentation and description of Chechen including the Cheberloi dialect”. Click on image to access collection.

Chechen varieties. The data represented in this collection was collected from the monolingual speakers, i.e. from speakers older than 70 or 80 years who grew up in the highlands and did not attend school in the city. The reason of collecting the data from the remaining monolingual speakers, was that their language has not been too much influenced by Russian.

Chechen is a Northeast Caucasian (aka Nakh-Dagestanian) language with several dialectal variants: the lowland dialect (Ploskostnoi), Itumkala, Melxin, Kistin, Cheberloi, Akki, and Galanchozh dialect. Chechen is spoken by approx. 1,350,000 speakers. Most speakers who are younger than 70 years old are bilingual. The number of monolingual speakers is very low: they are over 70 years old. Language proficiency in Chechen depends on the place of origin of the speaker and the language spoken at home in his/her family.

The data represented in the collection consist of texts of the monolingual speakers of different dialects of Chechen. The data also includes texts from a Cheberloi dialect, spoken originally in the south-eastern highland, but nowadays a majority lives in the lowland.

The special characteristics of the data are several: 1) it was collected mainly from the elderly speakers, 2) the speakers are dominant in the their dialects, and 3) the data consists of culture-specific texts, such as ethnographic texts, recipes, descriptions of traditional procedures.

The data was collected during the fieldwork 2007 and 2008 in the Chechen Republic in the frame of the PhD project ‘Documentation and grammatical description of Chechen including the Cheberloi dialect.’

To refer to any data from the collection, please cite the corpus in this way: