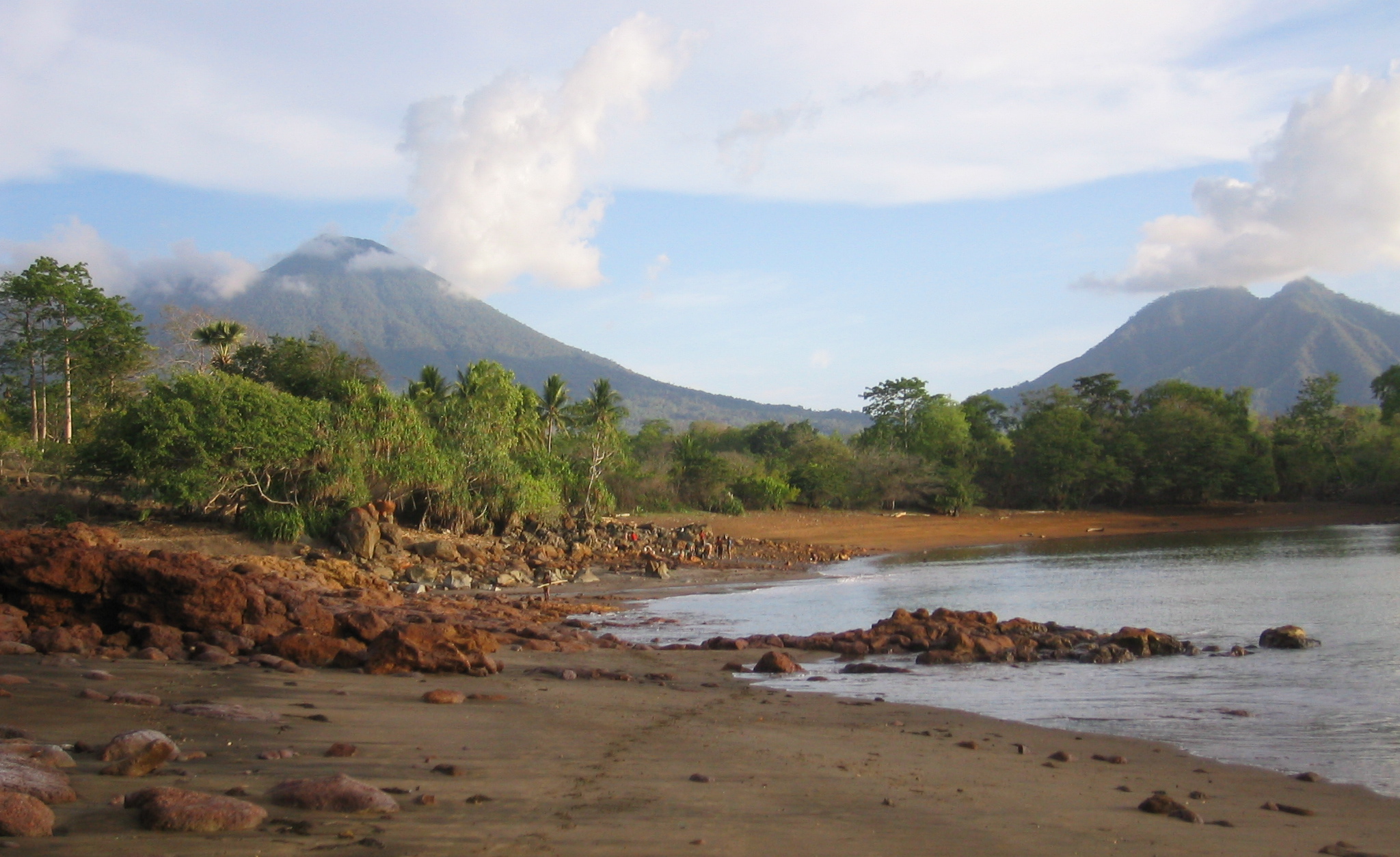 Western Pantar is a Papuan language spoken by approximately 10,000 people on the western portion of Pantar Island, in the Alor Archipelago of East Nusa Tenggara province, Indonesia. Though often referred to in the literature as Lamma, that label more properly denotes just one of three primary dialects of Western Pantar, along with Tubbe and Mauta. Materials in this deposit are primarily from the Tubbe dialect spoken in the vicinity of the village of Puntaru and surrounding area.

Western Pantar and most of the languages of the Alor Archipelago belong to the Alor-Pantar family of languages and are markedly distinct from the surrounding Austronesian languages. The Alor-Pantar languages together with several non-Austronesian spoken on neighboring Timor comprise the Timor-Alor-Pantar (TAP) family. Though spoken some 1000 km from the New Guinea mainland, the TAP languages are often referred to as “Papuan” and were initially classified as belonging to the Trans-New Guinea phylum. Recent evidence has questioned this classification (see Holton and Robinson 2014).

Western Pantar is still being actively acquired by children in the region and functions as the language of everyday communication. Nearly all speakers are also conversant in Alor Malay, the regional Malay variety. Malay serves as the dominant language in the domains of education, religion, and commerce. Many Western Pantar speakers have migrated either permanently or temporarily to the district capital of Kalabahi. Children raised in these migrant communities are generally raised speaking Malay or Indonesian, with little knowledge of Western Pantar, leading to incipient language shift associated with urbanization.

The Western Pantar language region encompasses the western slopes of Mt. Sirung, an active volcano. The area receives very little rainfall, and there is very little potable ground water. The only existing surface water during the dry season is in the form of non-potable sulphurous springs. The economy is almost entirely based on subsistence agriculture, the primary crops being rice, corn and cassava. A limited amount of subsistence fishing occurs, but most fish is obtained through trading with the Austronesian speaking people of the west coast of Pantar. What rainfall Pantar does receive often occurs in torrential storms during the monsoon season, often resulting in flooding and crop failure. Residents report crop failure on average every four years, though I have not confirmed this figure. The last major failure occurred in 1996; famine was avoided only by international relief efforts. These efforts also led to the extension of an asphalt road to Puntaru on the southwest coast.

This collection contains annotated recordings documenting genres not well-covered in existing documentation – including conversation and ritual poetry. The materials in question were collected in support of efforts to assemble comprehensive documentation of Western Pantar, and with an added aim to train local researchers in transcription techniques.

Western Pantar is also called Lamma and is a Papuan outlier language of Eastern Indonesia.

The materials in this deposit were collected between 2004 and 2010 with support from an ELDP Field Trip grant, building upon initial fieldwork conducted in 2004-2007, funded by the US National Science Foundation and US National Endowment for the Humanities. This collection also includes materials which were recorded during earlier field work but annotated during the period of ELDP funding.

Users of any part of this collection should acknowledge Gary Holton as principal investigator and Gary Holton and Mahalalel Lamma Koly as data collectors and researchers. Users should also acknowledge the Endangered Languages Documentation Program and the US National Science Foundation as funders of the research. Individual speakers whose words and/or image are used should be acknowledged by name. Any other contributor who has collected, transcribed or translated the data should be acknowledged by name. All information on contributors is available in the metadata.