Collaborative Documentation and Description of Mako, a Sáliban Language of Venezuela 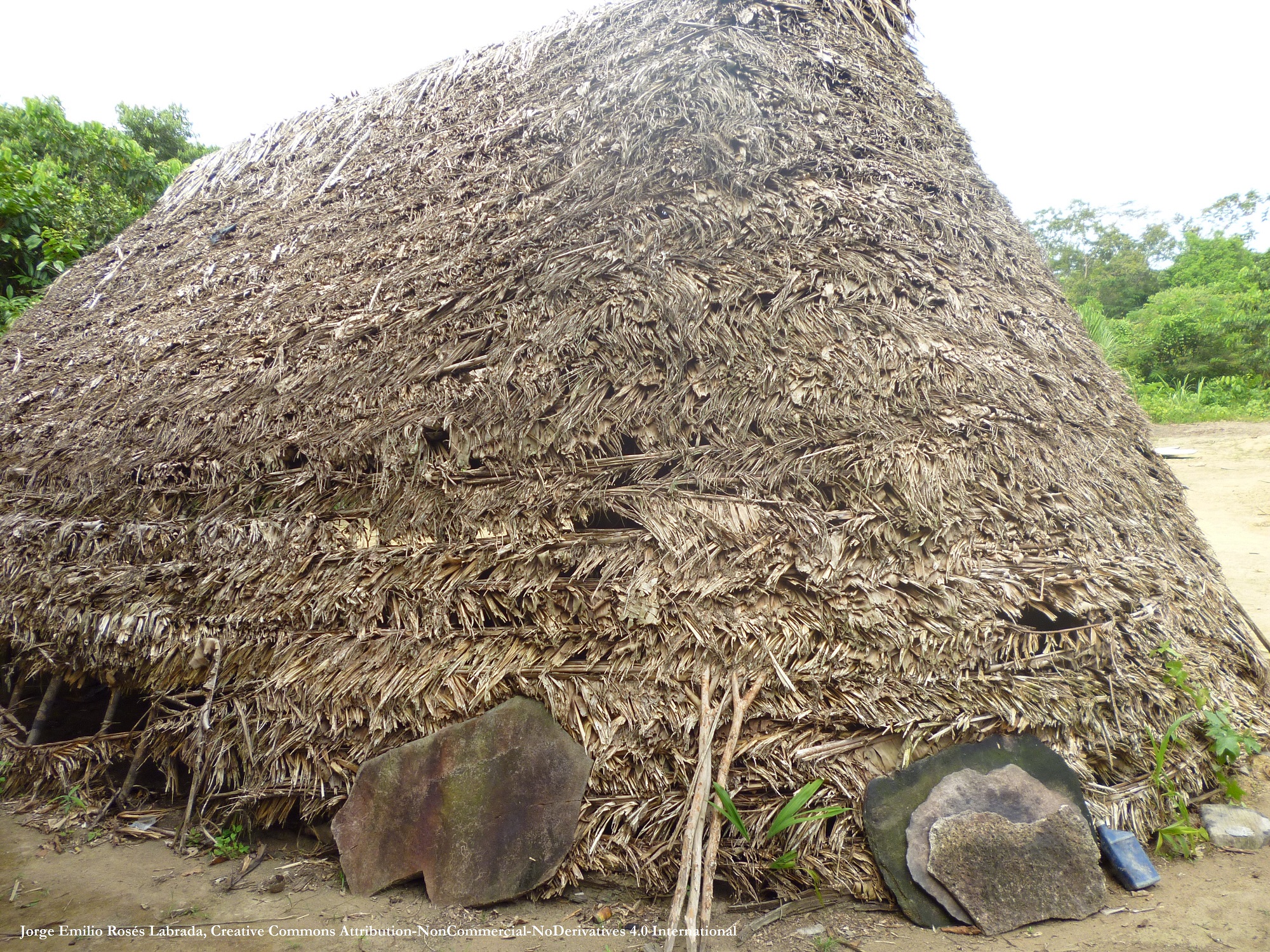 This collection stems from my doctoral research project on Mako (2012-2015) at The University of Western Ontario and the Université Lumière-Lyon 2. The fieldwork that resulted in the creation of these materials was funded primarily through a 2012-2015 Vanier Canada Graduate Scholarship [Award No. 770-2012-0151]. Recording took place over 4 field trips: Summer 2012, Fall 2012, Fall 2013, and Fall 2014. During the first two trips, data collection took place in the Arenas Blancas community (Guapuchí River) and during the last two trips, data collection took place in Porvenir II (Ventuari River). However, most Mako communities along the Ventuari River were visited during the project and recordings were also made with speakers from the communities of Isla Bomba, San José de Yureba, and Fundo Chicho.

Eliseo González of Arenas Blancas and Nepo Camico of Porvenir II played a crucial role in the creation of this collection working patiently alongside Rosés Labrada as speakers, translators, and interviewers. I’m deeply indebted to them for their help and for their – and their families’ and communities’ – hospitality.

The Mako are an Indigenous people of Venezuela. Although the group and the language are known in the literature and for official purposes within Venezuela as “Mako”, their self-denomination is Wi̧lö̧ /wĩlɨ̃/. There are about 1,500 Mako people today, living primarily in a number of small communities along the Middle Ventuari River and its tributaries in Venezuela’s Amazonas State. For many decades, the Mako were considered a Piaroa subgroup and their language a dialect of Piaroa but the Mako see themselves as a group that is distinct from – but related to – the Piaroa. Their language belongs to the Sáliban language family and is, despite many existing external pressures from Spanish, relatively vital and widely used in the communities by all generations.

Mako [ISO639-3:wpc/Glottocode: maco1239] is an Indigenous Venezuelan language spoken by approximately 1,500 people along the Middle Ventuari River and its tributaries. With Piaroa and Sáliba, it belongs to the Sáliban branch of the Jodï-Sáliban language family (Rosés Labrada, 2016, 2019). Mako is still spoken by all generations but faces pressures from Spanish, especially in the areas of education and government, and in some communities, from Piaroa. Recent work has produced a grammatical description (Rosés Labrada, 2015) and an assessment of language vitality (Rosés Labrada, 2017).

This collection also contains some Piaroa (ISO639-3:pid/Glottocode: piar1243) materials; these consist of:

This collection includes audiovisual recordings and annotations for Mako (ISO: wpc/Glottocode: maco1239), a Sáliban language spoken in Venezuela. The materials were recorded in four Mako communities – namely, Arenas Blancas, Porvenir II, Isla Bomba and San José de Yureba – between 2012 and 2014, from 31 speakers (22 male, 9 female). Additionally, four speakers from the Marueta community were also recorded, 3 in Porvenir II and 1 in Puerto Ayacucho (capital of the Amazonas state).

In terms of primary materials, the collection includes 69:21:13hh of audio recordings; out of these, 17:08:19hh were also video-recorded. Of these, 7:04:38hh can be termed as Observed Communicative Events (OCEs, Himmelmann 1998, 185-186) and consist primarily of community-wide meetings. Stimuli, primarily drawn from the Language and Cognition Field Manuals (http://fieldmanuals.mpi.nl/), were used to create recording opportunities for Staged Communicative Events (SCEs). Other types of SCEs include census interviews, interviews, narratives, and procedural texts. In addition, other types of materials were recorded; these include classroom observations in Arenas Blancas, short descriptive texts regarding traditional knowledge, and a series of descriptive texts about jungle animals. The collection also includes 20:17:13hh of translation elicitation.

Additionally, the collection includes 198:58:44hh of audio in secondary materials, namely recordings of transcription and translation sessions, corresponding to 10:55:37hh of primary material, where individual texts are translated into Spanish and text-based elicitation of particular grammatical structures is conducted. Additionally, PDFs of all handwritten transcriptions and translations are also included in the collection, totaling 1202 pages.

The materials in this collection were recorded between 2012 and 2014. This collection is currently being accessioned and therefore, new materials become available regularly. The corpus, however, is closed and no new audiovisual materials have been created since 2014 or are planned to be created in the future.

Users of any part of the collection should acknowledge Jorge Emilio Rosés Labrada as the principal investigator. Individual speakers whose words and/or images are used should be acknowledged by name as should the translators and interviewers. All information on contributors is available in the metadata of each file/bundle.

To cite the individual items within the collection, please use the following format: