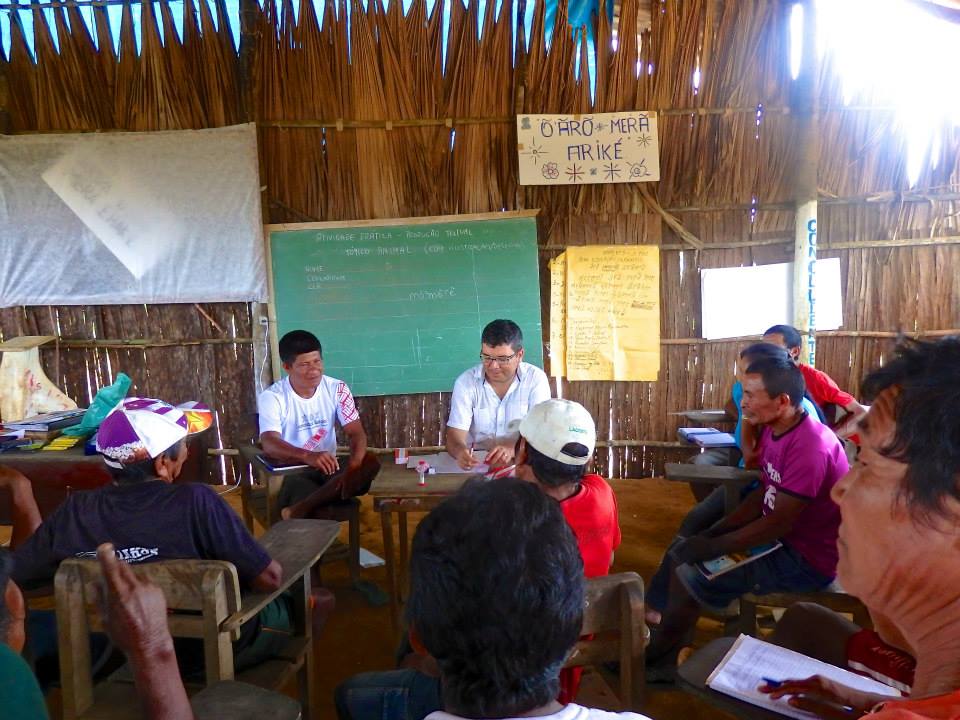 In 2008, with support from the Endangered Language Documentation Project (ELDP), we started the community activities of the Desano Language Documentation Project, with the active participation and collaboration of community members. One of the goals of the project is the creation of educational materials to aid in the language maintenance efforts. The project activities have received since its inception the logistic support from FOIRN (Federação das Organizações Indígenas do Rio Negro), the official indigenous organization in the region.

The collection contains materials, collected during 2008 in several communities (one of the main sites of fieldwork was Iauaretê, in Brazil). These materials include elicitation and naturally occurring speech in numerous genres (narratives, including oral history, traditional tales, dialogue, conversation, recipes and direction-giving, jokes, etc.), with several speakers, representing different dialects of the language.

The data in this collection is from fieldwork undertaken in 2008 to document aspects of an endangered Eastern Tukanoan language of northwestern Amazon. Desano is spoken in both Brazil and Colombia; however, for political reasons, the data in this collection is only from the Brazilian groups. This is the outcome of the documentation project which includes materials such as digital audio and video recordings and text collections. A descriptive grammar and a dictionary has also been produced as a long term goal and can be found in ethnoliguistica.org.

Desano is an endangered Eastern Tukanoan spoken in the Northwest Amazonian region of Brazil and Colombia. The Desano people are also known as wĩɾã ‘wind’ and ʉ̃mʉ̃ɾĩmãhsã “People of the Day” – the last being the name members of the group use to identify themselves. The Desano people live in communities on the Papurí, Tiquié, and Vaupés rivers and their small tributaries in Brazil near the Tiquié and Papurí rivers, and in Colombia, near the Vaupés and Papurí rivers.

The collection contains an approximate of 10 hours of audio and video materials of narrative, conversation and interviews, and elicitation of words, phrases and sentences.