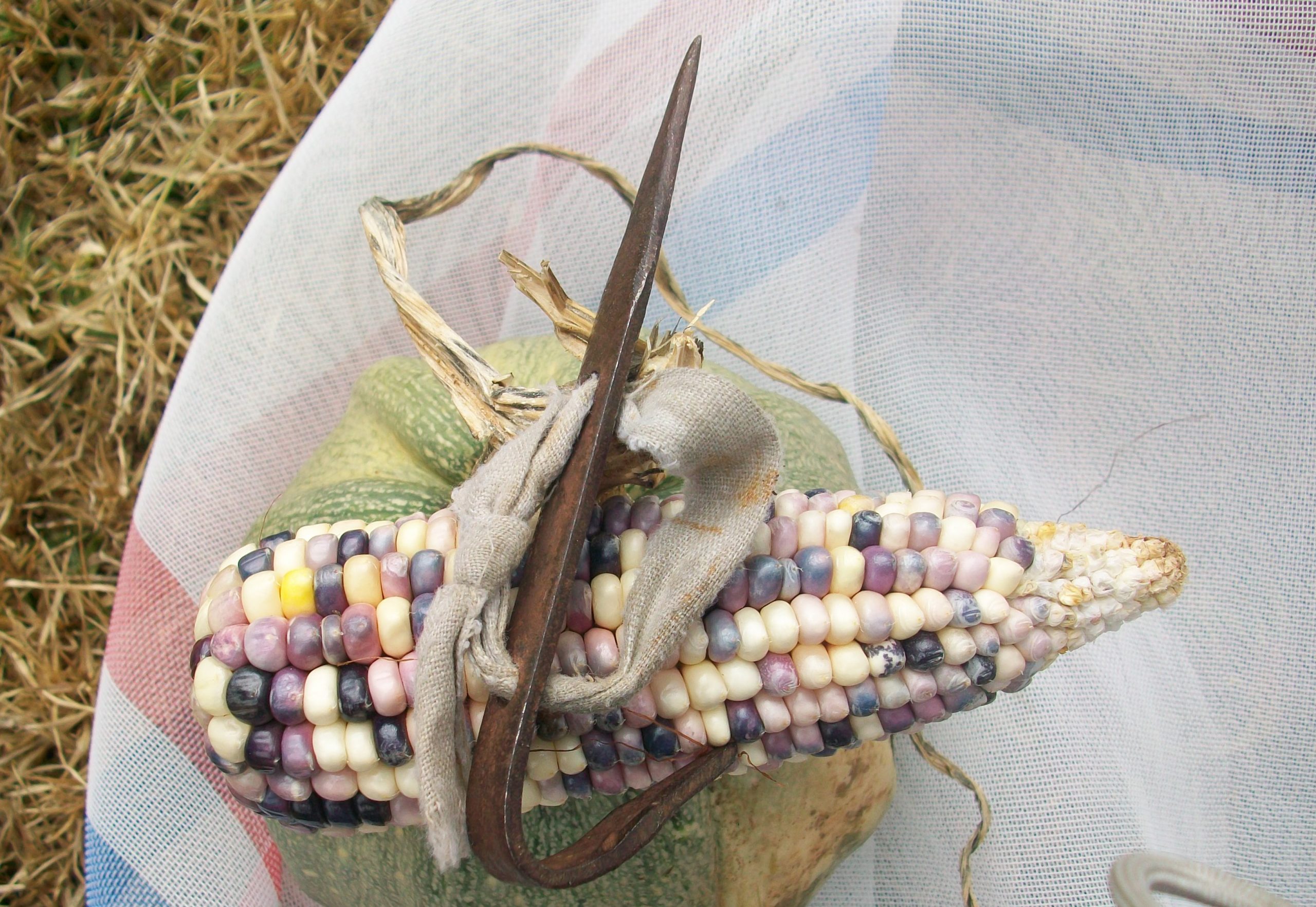 This collection is a documentation of the Otomi language spoken in the community of Santa Ana Hueytlalpan, (Tulancingo, Hidalgo, Mexico). This is a language belonging to the Otomi linguistic family of languages (Otopamean branch of the Otomanguean macrophyllum).

Santa Ana Hueytlalpan Otomi documentation is nearly nonexistent. This collection contains texts with audio and video files and a visual bilingual dictionary intended to be used by the community (1,500 speakers approximately).

It is hoped that this documentation will contribute to our knowledge and understanding of the language and its culture. The materials in this collection constitute a database to continue with the documentation and description of this language.

Otomi speakers in Santa Ana Hueytlalpan. Unlike other Otomi speaking communities, the Otomi spoken in Santa Ana Hueytlalpan is an isolated language. This is a marginal neighbourhood within the city of Tulancingo de Bravo, in the state of Hidalgo, Mexico (Catálogo de las lenguas indígenas nacionales 2008). It is located in the northwest zone of the city. There are an estimated number of 3000 inhabitants, but the estimated number of Otomi native-speakers is less than 1,500 and they are over 50 years old. Most Otomi native speakers are bilingual; they use Spanish in their everyday life since it is spoken in the city and by the people from outside the community who arrive and stay in Santa Ana Hueytlalpan. Most children appear to understand the language but they do not speak it.

Otomí (ISO-639: otm, ots, otz otx, otq, otn, ote, otl, ott) is a member of the Otopamean Language Family, which is a subfamily of the Otomanguean Language Group. The many Otomi dialects, which are not all of mutually intelligible, are spoken north to the Valley of Mexico, in the mountains of eastern Hidalgo and in parts of the Veracruz and Puebla states. The total number of speakers (of all dialects) is estimated to be around 252,160, with various dialects not having any monolinguals.

During the course of the research project, data was gathered that demonstrates some conservative linguistic features compared to other varieties of the Otomi languages, specifically in its morphology and phonology.

This project will allow recovering socio-cultural practices that are still alive within the community (Lastra 2001, 2006). For example, some women still wear typical Otomi clothes (an embroidered blouse, a girdle, and woollen black skirt) and they have Otomi rituals and religious ceremonies that became lost in other Otomi speaking communities in the country. Most importantly, one of the ceremonies still practiced in Santa Ana Hueytlalpan will be documented during this project: the ‘La Cruz’ ceremony (Lastra 2006). This is a ceremony dedicated to people that die in a violent episode. It is celebrated in May for 4 consecutive years and is one of the most ancient Otomi ceremonies that have survived. Songs in Otomi are sung during the ceremony. Dolls and altars are prepared for it. It will be very important to document this ceremony because of the specific ritual use of language and the cultural relevance of the ceremony for the community.