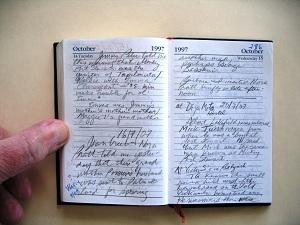 This collection is part of a larger, collaborative documentation project of five highly endangered Paman languages of Cape York Peninsula (Australia): Kugu Muminh, Kuku Thaypan, Umbuygamu, Umpila, and Wik Ngathan. The project is a team effort of five people with prior research experience on these languages, who are pooling their knowledge and resources to document them as thoroughly as possible with the last generation of speakers. Our central goal was the production of an extensive, representative corpus of texts, which forms a valuable resource for the communities involved, and serves as the basis for further descriptive and community-oriented work.

The deposit contains descriptive work in the form of an Awu Alaya Dictionary in toolbox (text) format, along with scans of the fieldworker’s original notebooks.