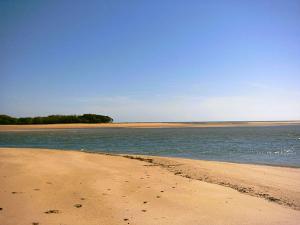 Recordings (audio and video) and transcriptions of texts, lexical and grammatical elicitation in Umpithamu, Morrobolam and Mbarrumbathama. Recordings were made with Mrs. Florrie Bassani, Mr. Bobby Stewart and Mrs. Daisy Stewart.

Updates to this deposit are still being processed, you can use this link to the metadata to help you explore the new materials.