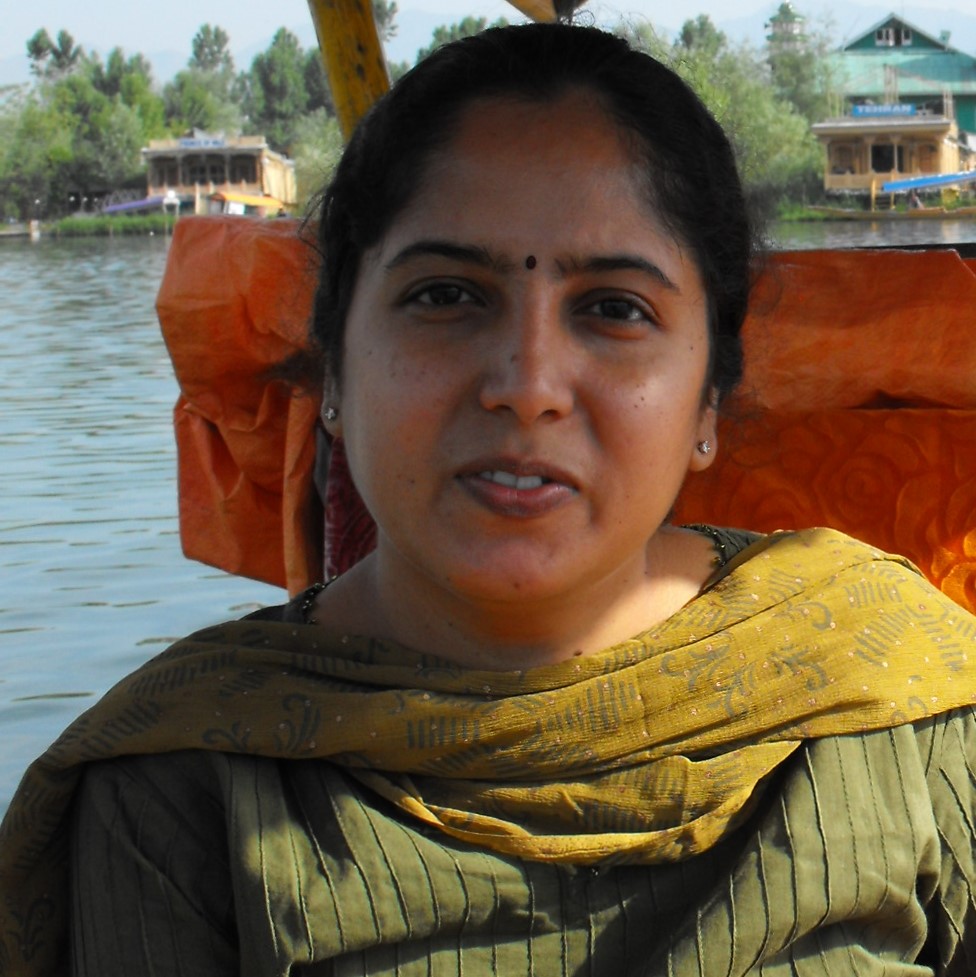 This collection consists of audio and video recordings of speakers of Malto, spoken in the state of Jarkhand, India, resulting from fieldwork conducted between August 2005 and May 2006.

Considering the fact that the Malers have not cared much for acquiring land, they have been forced to travel as laborers for economic gains. This shift in the last few decades has seen an increase in the bilingualism and trilingualism figures for the community, as represented by the Census of India. This clearly indicates the community’s preference to more economically and socially viable languages. The low literacy rate and absence of written documents often confines the language to being a language of home and there again it is considered a hindrance to be passed on to the children since its not going to be useful in life. Now may be the last instance to witness the language in its fullest possible use among the community, for growing tendencies of language shift is slowly but gradually replacing Malto with Hindi and Bangla. The aid agencies and developmental organisations also encourage the children to learn English and Hindi and modern sciences as against the traditional crafts, with the noble cause of gaining them a place in an increasingly competitive world.

Malto is a North Dravidian language spoken around the Rajmahal hills in Eastern India. This includes Central Eastern Bihar, the central part of Santal Paraganas, Dumka, Pakaur, Southern Godda, Deoghar, Sahibganj districts; Bankura, Bardhaman, Murshidabad districts in West Bengal; Mayurbhanj district in Orissa and a small part of Bangladesh. The alternative names for Malto are Malti, Maltu, Malatri, Maler, Mawer, Mader, and Pahariya. Malto is the name used by the people themselves in order to denote their language (Grierson 1903). Mahapatra (1979) remarks that Malto as a name of the language is a recently coined word, by Rev.Doerse, -to formative being a very productive suffix in Sauria Pahariya. The language is often known as Pahariya in Eastern India. There are three recognised varieties of Malto, namely Mal Pahariya, Sauria Pahariya and Kumarbhag Pahariya.

The nearest relative of Malto, both genealogically and geographically, is Kurux. It is spoken in an area just to the south of Malto. Both belong to the Northern branch of the Dravidian language family along with Brahui, which is spoken in Pakistan. The dominant languages in the region are Hindi and Bangla of the Indo-Aryan language family, and Santali of the Munda branch of Austro-Asiatic language family. These languages are also used for communication beyond the Malto speaking community.

Malto is not taught at school; children use it only as their home language and the domains of use of the language are unclear. Nonetheless, Malto is seen as a language distinct from its neighbouring languages, both by the speakers, the neighbouring communities speaking other languages and also by Census of India.

The collection comprises over 90 audio and video files.