Linguistic diversity is in decline because of fast-paced modernisation. The way people live is changing rapidly because of the effects of climate change, globalisation, and urbanisation. Fewer and fewer children are learning to speak the language of their heritage and as the majority of the world’s over 7000 languages are unwritten languages only existing in the minds of its speakers, humanity is losing its linguistic diversity at a rapid pace. In response to this development linguists, documenters, and speakers are creating multimedia collections of endangered languages establishing a documentary record of these languages.

At ELAR, we preserve and publish collections of audio and video recordings, transcriptions and translations, dictionaries, and primers in and of endangered languages created with and by speakers of the endangered languages. We also digitise legacy collections in analogue formats saving them from deterioration and making them accessible to the speaker and their descendants, scholars, and the public.

ELAR currently holds materials for over 550 endangered languages recorded in over 70 different countries. Visit our Blog, Vimeo, Twitter, and Facebook to be up to date with our activities.

ELAR is the home archive for projects funded through the Endangered Languages Documentation Programme (ELDP).  We are committed to safeguarding endangered languages materials and are happy to assist you in finding the right archive for your materials and discuss possible collaboration for archiving with ELAR. We welcome deposits from language community members, researchers, and field workers from all disciplines, as well as retired people who may have materials that they collected in the past.

Get in touch with us to discuss the safe keeping of your materials.

We provide training in all aspects of the creation of digital collections to archiving collections. These entail metadata creation, data management, formats, curation as well as digitisation of analogue formats.

We deliver short courses on transcription software like ELAN but also deliver one to two-week training on the theory and method behind linguistic documentation.

ELAR is a founding member of the Digital Endangered Languages and Musics Archives Network (DELAMAN). Established in 2003 as an international umbrella body for archives and other initiatives. DELAMAN members aim to document and preserve endangered languages and music worldwide. 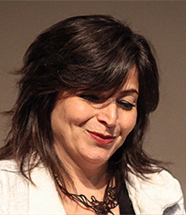 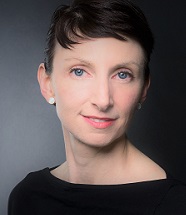 Hanna Hedeland is the Digital Archivist at the Endangered Languages Archive. She manages the digital repository and provides advice and training on all aspects related to archiving. With a background in applied linguistics and computer science, she worked in digital research data management for multilingual spoken data before joining ELAR in 2022. 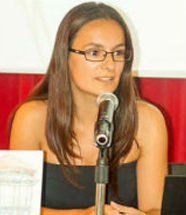 Vera Ferreira, as Archive Support and Development Officer, oversees the digital development of the archive and its services. She also provides training on all aspects of data management, metadata preparation, and digital archiving. Vera is a trained linguist with a background in language documentation and field research. Her main research interests lie in European endangered languages and the connection between documentary data and language revitalisation. 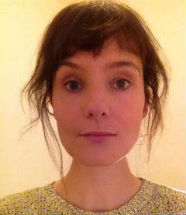 Stephanie Petit is a senior archive assistant and is responsible for advising depositors, curating and uploading collections. She is a graduate of SOAS University of London. Her main areas of interest are Arabic, Modern South Arabian languages, Translation Theory, and the politics and societies of the Middle East. 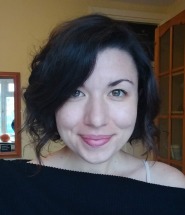 Sydney Rey is an archive assistant with ELDP and ELAR. She supports the archive staff with everything from data processing and curation to social media. Sydney recently completed an MA in Language Documentation and Description from SOAS University of London. Her research interests lie in the syntax of endangered North American languages, data accessibility, and community-centric language documentation. 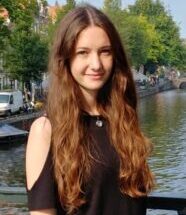 Isabelle Meindl is an archive assistant while studying information science at the Hochschule der Medien in Stuttgart. In doing so, she focuses on data and information management. As part of her course, Isabelle is studying the various areas of the archive and supports the team with data processing. 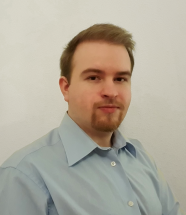 Stefan Strache is a digital archive intern who supports the team with data processing and curation work. Currently he is studying information science at the Hochschule der Medien in Stuttgart, Germany. His studies are focused on programming as well as data and information management.